Leeds United will play Premier League football for the first time in 16 years next season and Marco Bielsa is searching for only the best players to help his side stay in the top flight.

The Whites have already moved quickly to turn Helder Costa’s loan move from Wolves permanent for a £16million fee.

However, one of the problematic areas Bielsa is looking to fix is between the sticks.

Goalkeeper Illan Meslier has been brought in from Lorient for £5m but the 20-year-old is not expected to be the No 1 choice for a starting spot.

Leeds ace Kiko Casilla is expected to leave Elland Road after he was hit with an eight-match suspension following a racism charge in February. 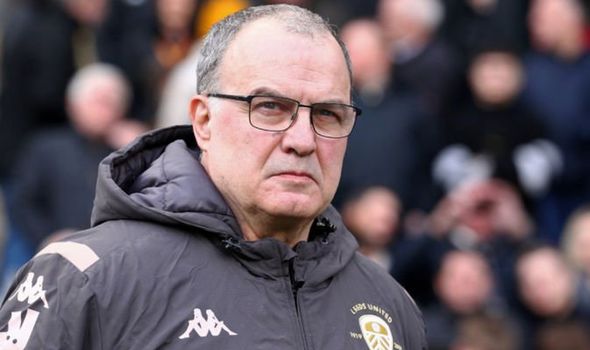 The Athletic claim Bielsa is looking at options from Manchester United and Arsenal to replace the ex-Real Madrid keeper.

The 23-year-old is tipped to challenge error-prone David De Gea for a starting spot at Old Trafford next year.

That could leave Romero, who started the 2014 World Cup final for Argentina, pondering his future.

The Athletic add that Leeds hold a ‘long-standing interest’ in Arsenal’s No 2 Emiliano Martinez.

Both of those keepers have a strong Premier League pedigree and are feasible targets for the Leeds hierarchy to approach.

Meanwhile, Leeds scout Gaby Ruiz has explained the task he has to complete over the coming months.

“Our idea is not to make a revolution, far from it,” he said. “We have enormous confidence in the players that are there right now. 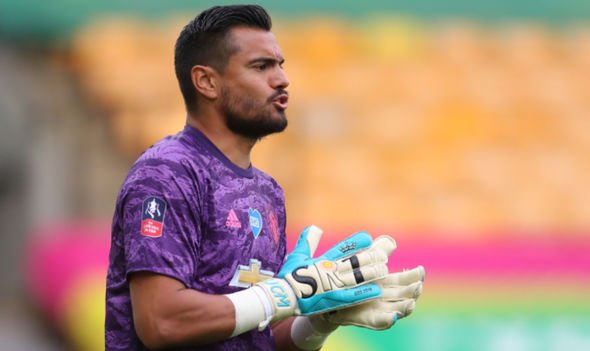 “In England they call it: ‘enjoy the moment’ and we know we have an amazing group and dressing room, with a union and profiles of top-level hard-working footballers.

“We will maintain that backbone and the number of signings will not be very high.”

When asked about specific transfers Ruiz added: “I can’t anticipate anything.

“It’s because during the confinement we didn’t know what was going to happen and we generated many lists with many options and names for different positions.

“Now, we’ll try to bring to fruition the players with preferences to strengthen the team.”