Leeds United have held talks over a move for Ajax winger Noa Lang.

The 21-year-old is on loan at Club Brugge and has played a significant role this season as they clinched the Belgian league title.

Brugge have an option to make his move permanent by July 1 for around £5million. 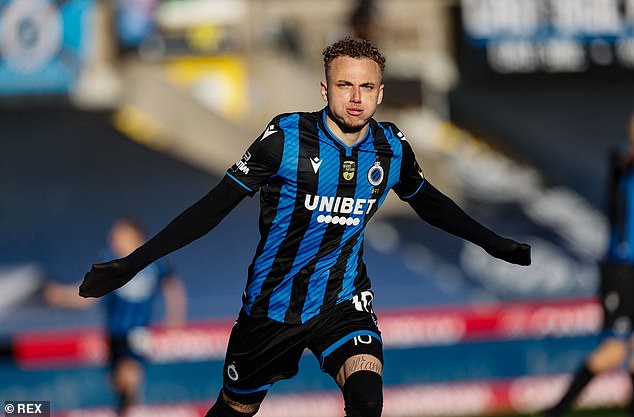 Leeds have held talks over a move for Ajax’s Noa Lang, who has been on loan at Club Brugge

However, increasing interest in his talents has led to them considering making a quick and substantial profit on their option.

His confidence sometimes brought rebuke from coaching staff at Ajax but he has been a revelation in Belgium which has prompted Leeds’ attention. 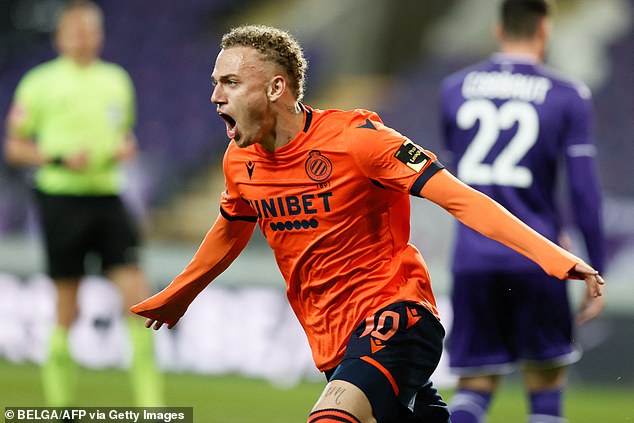 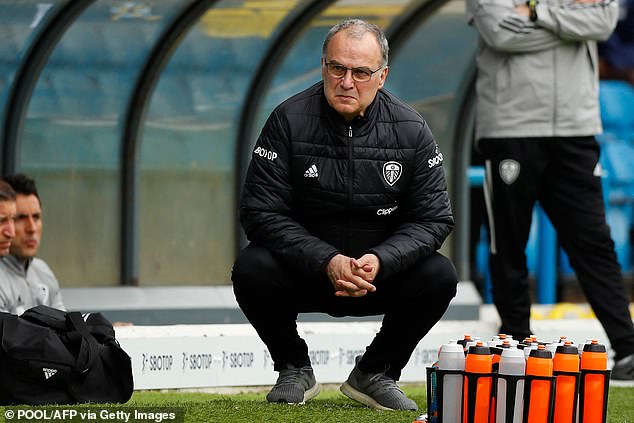 Lang can play on either wing or as a centre forward and that versatility appeals to Marcelo Bielsa.

The Argentine coach is close to finalising a new contract extension at Elland Road.

He is hopeful the club can add three new signings, including a left-back, to kick on from their impressive ninth place finish in the Premier League.