‘I have never hid that I would like to return’: Leicester flop Adrien Silva is keen to return to Sporting Lisbon after just 21 appearances in two years

Leicester flop Adrien Silva admits he is keen to return to his former club Sporting Lisbon.

The Portugal international was on loan at Monaco before the coronavirus pandemic brought a halt to football across most of the world, and he made just 21 first-team appearances for the Foxes since making his debut in January 2018 – despite costing £22million when he joined from Sporting nearly three years ago.

Problems with registration meant he was not cleared to play until the following winter. 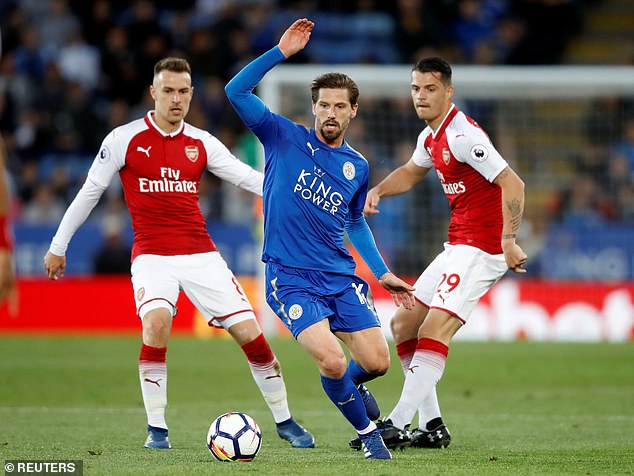 Silva’s contract is due to expire in June 2021 and there is little chance he will be offered a new one at the King Power Stadium.

‘I have never hid that I would like to return,’ Silva told Portuguese newspaper Record. ‘Unfortunately in football it doesn’t just depend on the player’s will.’

Silva spent 10 years with Sporting before he moved to Leicester and has also won 26 caps for Portugal, making four appearances in Euro 2016 and earning a starting place as they beat France 1-0 in the final to take the trophy.

But he never managed to settle at Leicester and is now in his second loan spell at Monaco, having initially joined the Ligue 1 club on loan in January 2019 as part of the deal that took Youri Tielemans to Leicester. 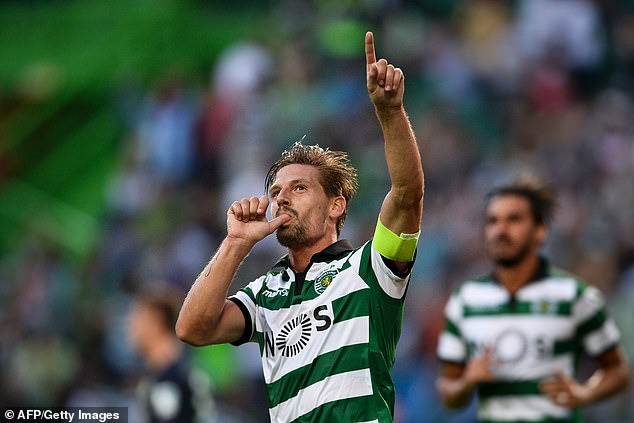