Ward, who began his career with Wrexham and Liverpool, has kickstarted a Cash for Kids programme to provide essential care for the most vulnerable people in the north-west and north Wales. 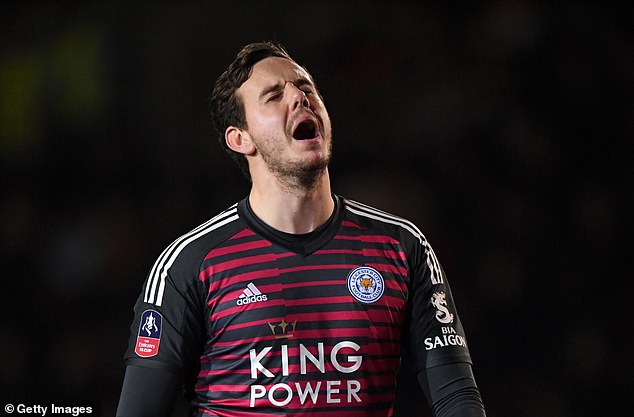 ‘The aim is to raise money to put food on the table for these families,’ explained 26-year-old Ward who played for Wales against England at Euro 2016.

‘We want to be able to give something back to our local communities, helping kids are in neglect or near poverty. It is critical we stick our hands in our pockets and help them at this time.

‘Hickorys have said they will cook the food and get them out to these families. Cash for Kids will look to supply other essentials like toothpaste. It is a case of pulling a community together to help the vulnerable.

‘As footballers, we know how much the community has given us growing up. It’s good to give help them in return if we can. It is sad it might take something like this to think about it but hopefully we can take some positives.

‘It puts life into perspective. We need to look after each other. The job goes out the window, we want to look after one another.’

The unexpected lockdown has given Ward more time with his baby son and he is on a Leicester City app in which the squad receive nutritional and other programmes from the sports science team.

‘A key part of getting through is communication. Whether it’s a message or text from one oof the lads, the doctors, the manager. It is vital mentally,’ he said.

‘I worked with Brendan Rodgers at Liverpool so I knew when he came to Leicester we’d maybe take the next step into the top six. As it’s turned out, we have done even better than that. But at the moment, football is not the priority of course. 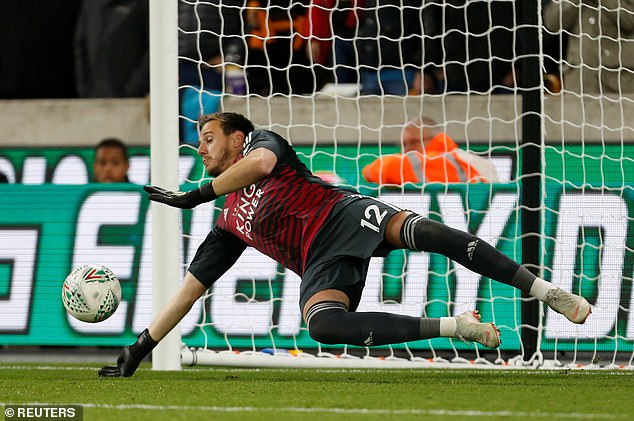 Woodburn, now 20, is on loan at League One Oxford United whose players have a Zoom chat every morning.

‘It’s just a case of keeping busy to try and stay sane. I’m going on runs, speaking to my friends on FaceTime. I was missing Liverpool but the lads and staff at Oxford are great and having a good season always helps,’ he said.

Former Stoke City and Crewe pro Dave Brammer, who now works as an agent for Ward and Woodburn, explained: ‘Players had been called out a bit in terms of being told they should be doing this, that and the other but as well as being involved in the Players Together fund (led by Liverpool captain Jordan Henderson), Ben and Danny were aware they should do something personal as well which they wanted to do.’