Leicester have recalled Croatian defender Filip Benkovic from his loan spell at Cardiff.

The centre-back, capped once by his country, joined the Bluebirds in October on what was supposed to be a season-long loan but he has made just one substitute appearance since then – against Wycombe a week ago.

Cardiff said in a statement: ‘Cardiff City can confirm that Filip Benkovic has been recalled by parent club Leicester City. We’d like to thank Filip for his services and wish him the best for the future.’ 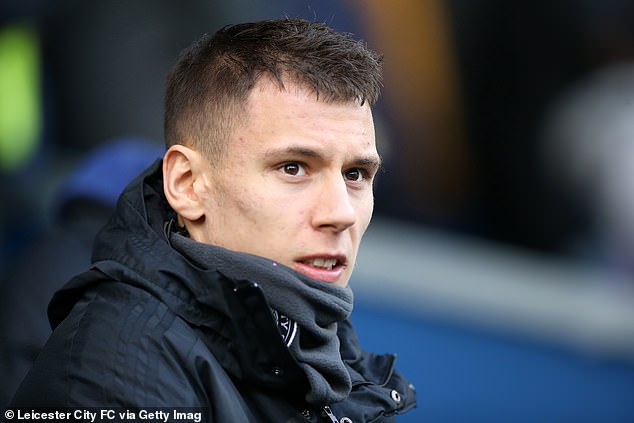 Benkovic moved to Leicester in August 2018 for a reported £13million fee but is yet to make a Premier League appearance for the club.

He has had other loan spells at Celtic and Bristol City.

Speaking last month, Cardiff boss Neil Harris explained that Benkovic had been key in ‘pushing those in front of him’ despite not being selected. 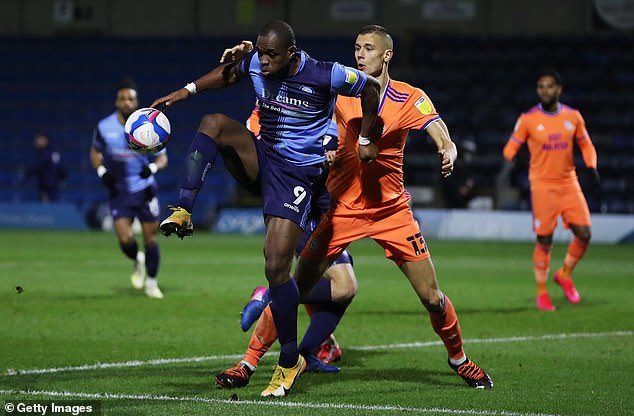 ‘He’s not appeared in the shirt yet, but he’s been pivotal in pushing the centre-halves in front of him and providing much-needed cover once Aden Flint went to Sheffield Wednesday,’ he said.

‘He played 90 minutes for the U23s [on Tuesday] against QPR as did Gavin Whyte, Dillon Phillips, Josh Murphy, Kieron Evans, all got some good minutes, so really pleased.

‘It’s always a tough one with centre-backs. Hindsight’s a wonderful thing within football.’