Brendan Rodgers sees the 23-year-old as a potential replacement for outgoing Ben Chilwell – who signed for Chelsea in a £50million deal earlier in the week.

Leicester are, however, competing with Manchester United for Ballo-Toure’s signature as Ole Gunnar Solskjaer believes the France U21 international may be able to provide competition for Luke Shaw and Brandon Williams 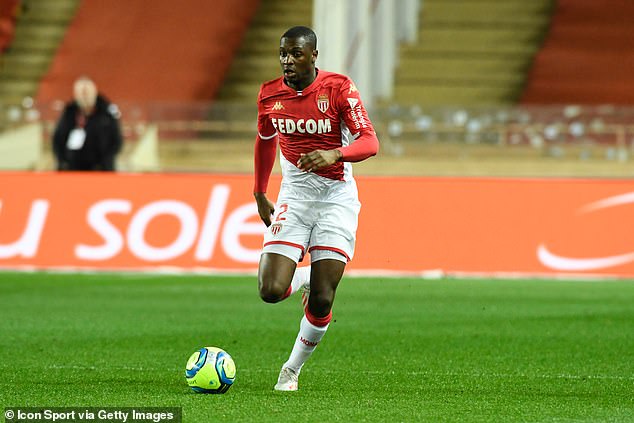 Reports suggest that the Foxes have already made contact with Monaco officials to begin negotiations for Ballo-Toure.

In the event of Ballo-Toure’s departure, the Ligue 1 side have signed Atletico Madrid’s Brazilian left-back Caio Henrique to cover the hole in the squad he will leave. 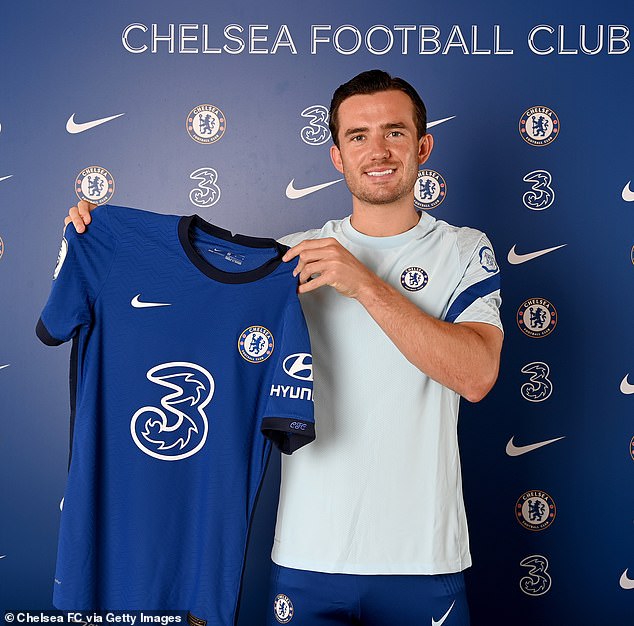 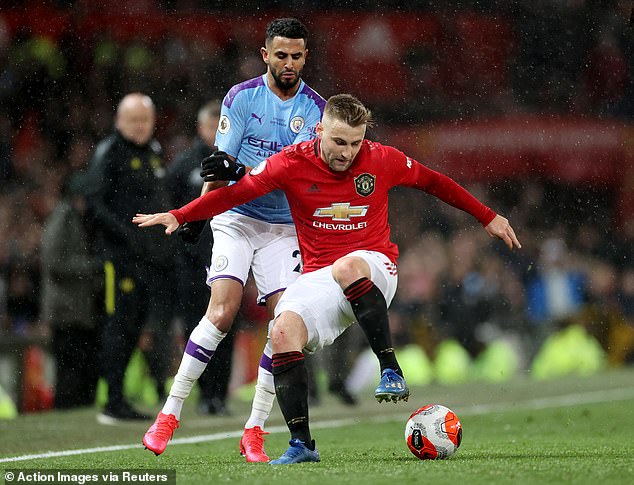 With two years left on his contract, Monaco are demanding £18million for Ballo-Toure – who made 21 appearances for Monaco before the Ligue 1 season was curtailed by the coronavirus pandemic.

Having joined the principality club for a £10million fee in January 2019, Ballo-Toure’s exit would be a big loss for the side that finished sixth in the league last season.