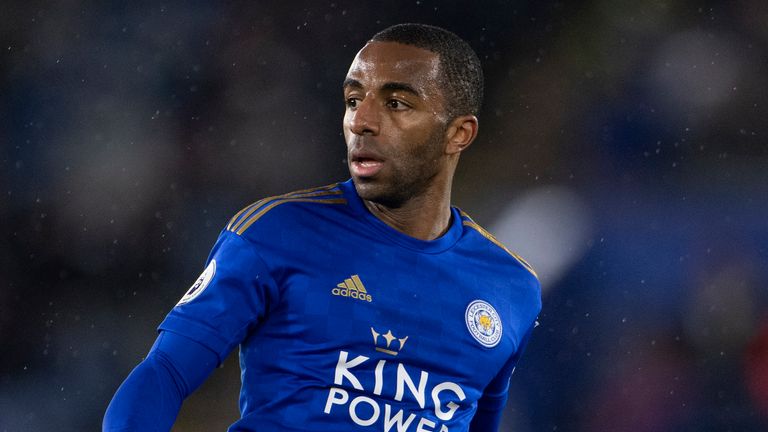 Leicester right-back Ricardo Pereira says his recovery from a serious knee injury is “going well”, while he has also praised boss Brendan Rodgers’ impact at the club.

It is the first serious injury of the 26-year-old’s career but following surgery, Pereira says his rehabilitation is heading in the right direction.

The Portugal international told Sky Sports News on his recovery: “It’s going well. It was tough in the first few days; I had a lot of pains from the surgery and it was difficult to move, like when going to the toilet or something. 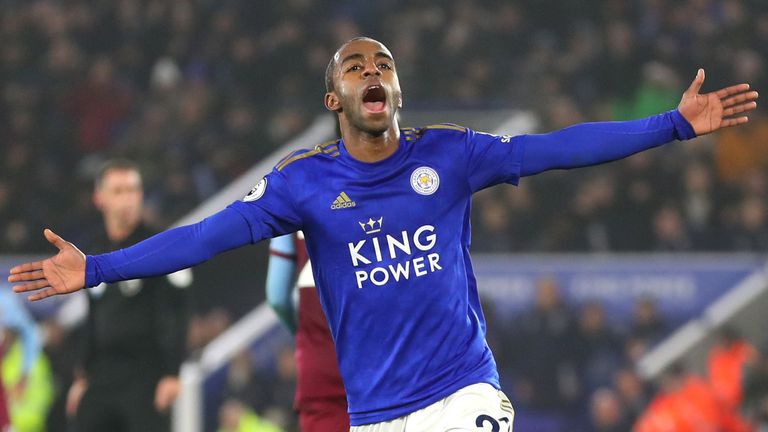 “But each day I feel better, I’ve got more power in my leg and I’m aware of movements that I didn’t have after the surgery which is good because I feel improvements every day.

“Since I’ve had the surgery I’ve been at home. I wake up, come downstairs and do my rehab.

“Most of the things I can do now I can do from home, like three or four times a week I do a video call with my physio to do some exercises for him to see how it is.

“I’ve been watching TV series and films, and being with the family – that’s my day.”

Leicester are on course to qualify for next season’s Champions League with the club sitting third in the Premier League, holding an eight-point cushion over fifth-place Manchester United. 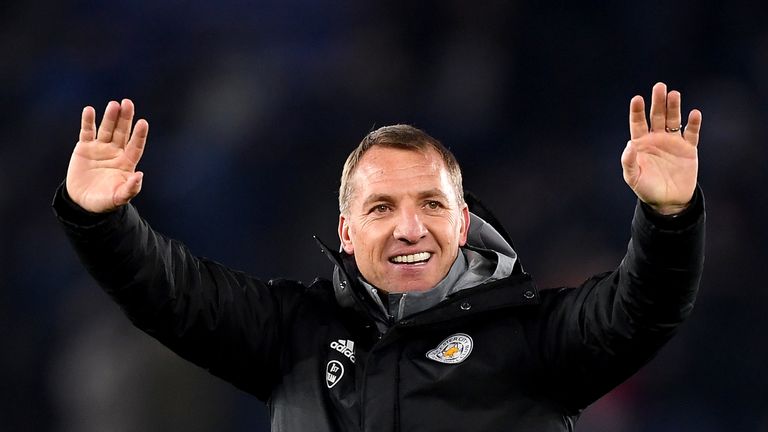 Pereira, who has been one of the standout performers in the Premier League this season according to the Sky Sports Power Rankings, puts his good form and the team’s success down to manager Rodgers, who took charge in February last year.

“Since he arrived, we’ve changed for the better,” the Portuguese said. “As a team and an individual, I think he’s played a big part in our success and I think with him we can keep going like this.”

A day before the Premier League season was suspended, Rodgers revealed three Leicester first-team players were in self-isolation after showing symptoms of coronavirus. 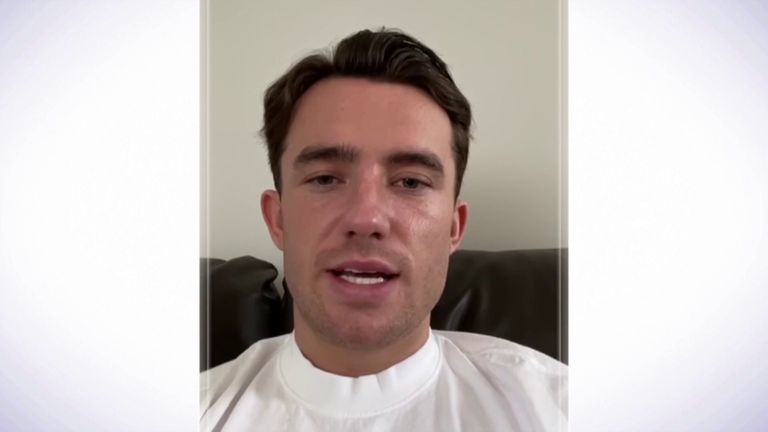 Pereira has revealed the unknown trio tested negative for the virus and he was supportive of the club’s procedures.

He said: “They had the normal flu and they were a little bit sick. They didn’t have the fever but they had some cough.