Manchester City have reached an agreement with Bayern Munich over the sale of Leroy Sane, according to German outlet Bild. Pep Guardiola had previously admitted the winger wanted to leave the Eithad for the Bundesliga giants.

Sane has missed most of the current season with injury but was one of the key players as City won the Premier League and FA Cup last year.

The winger will sign a five-year contract at the German champions.

Guardiola is disappointed that the Germany international will leave the club for Bayern.

He said: “‘I’m so disappointed. When we make an offer, it’s because we want him; he’s got a special quality that is difficult to find.

JUST IN: Chelsea make Havertz and Sancho transfer decision because of Man Utd 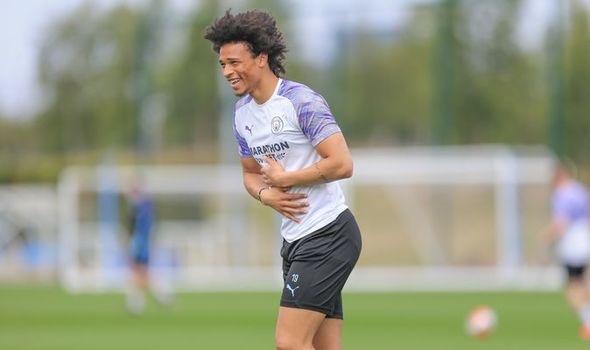 “We tried before the injury [and] the surgery and after that, and he rejected this offer.

“He has other wishes, and I understand [but] we want players who want to commit and achieve our targets.

“I love him so much, he’s incredible, I’ve nothing against him – he wants another adventure.

“That happens, and we’ll help him while he’s here, and focus on the players who want to stay.

“Leroy said he doesn’t want to extend – it means he wants to leave and he will leave this summer or next.

“The club talked to me, and he’s rejected his contract and wants to play for another.”

During the 2017/18 campaign, Sane burst onto the scene as he scored 10 goals and registered 15 assists as City claimed the Premier League title.

He also helped the club lift the Carabao Cup and went on to be named PFA Young Player of the Year. 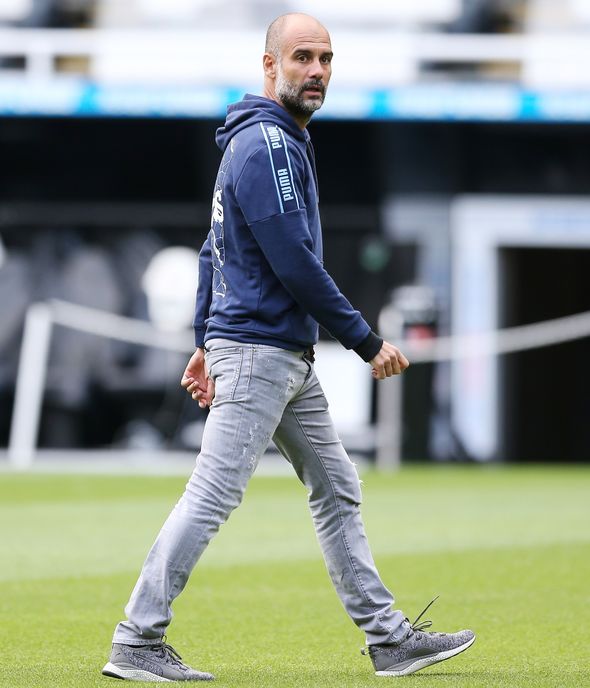 Despite that form he was not included in the Germany side for the World Cup which left many surprised.

Speculation had already begun that Sane wanted a move to Bayern but that talk was delayed when he suffered a severe injury leaving him out of action for most of this season.

But Bayern will finally get their man when the transfer window opens.