Levante 1-1 Atletico Madrid: Marcos Llorente earns Diego Simeone’s side a draw as they miss the chance to go eight points clear at the top of LaLiga

La Liga leaders Atletico Madrid were held to a 1-1 draw at Levante on Wednesday, offering further hope to rivals Real Madrid and Barcelona of getting back into the title race.

Levante went ahead in the 17th minute after their group pressing helped win the ball around the halfway line and Jorge de Frutos accelerated down the pitch before he passed to Enis Bardhi, who pulled off a composed finish.

Atletico levelled shortly before the break with a speculative shot from Marcos Llorente which took a heavy deflection off the head of Levante defender Roger Pier to wrong-foot keeper Aitor Fernandez.

A second draw in three league games took Atletico on to 55 points, six ahead of second-placed Real Madrid, and with a game in hand. Barca are third on 46 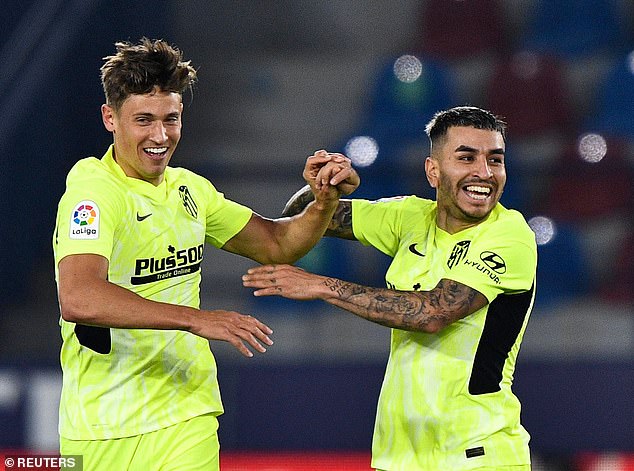 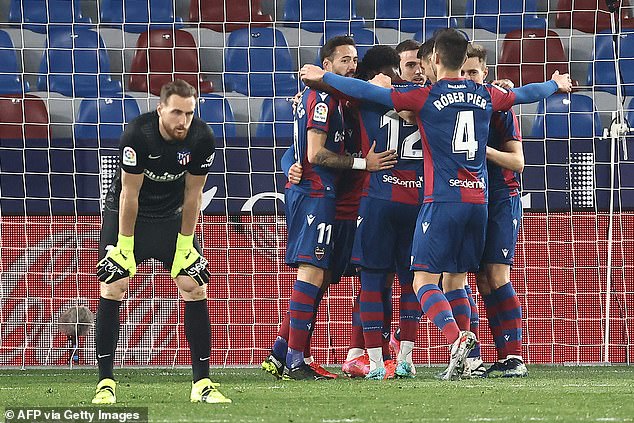 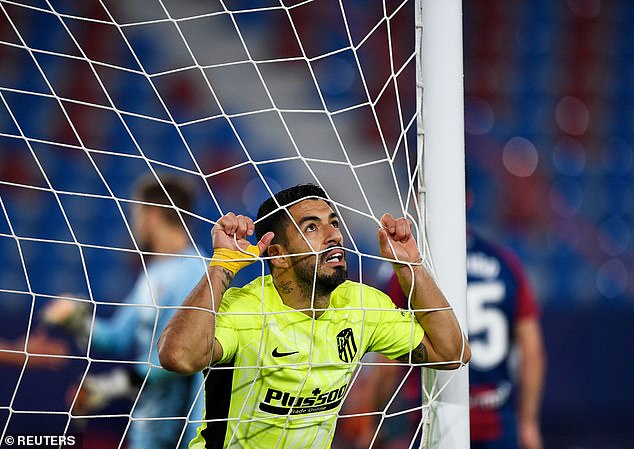 Atletico were frustrated by their opponents, who they face again in the league on Saturday 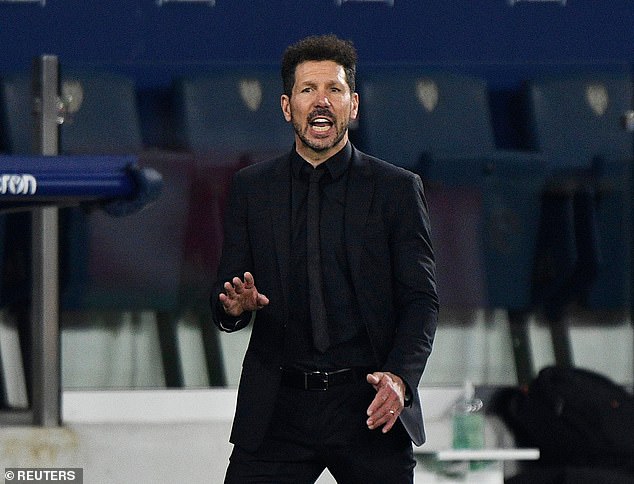