’48 hours to SURVIVE’: French football on the brink of COLLAPSE after rejecting bids from Amazon and DAZN for Ligue 1 TV rights after they failed to reach the asking price… and now clubs could go under

French football was plunged into financial crisis on Tuesday after the country’s governing body failed to agree a new TV rights deal – leaving a number of clubs in danger of going bust.

The LFP – the football association that runs Ligue 1 and Ligue 2 – have been desperately scrambling to replace a major TV deal after Mediapro left the top two divisions in doubt by ending their £2.75billion contract in December just four months into the agreement.

The organisation said it faced a crucial 48 hours to determine what steps to take next after rebuffing offers from major broadcasters Amazon, DAZN and Discovery, saying none had met its asking price. 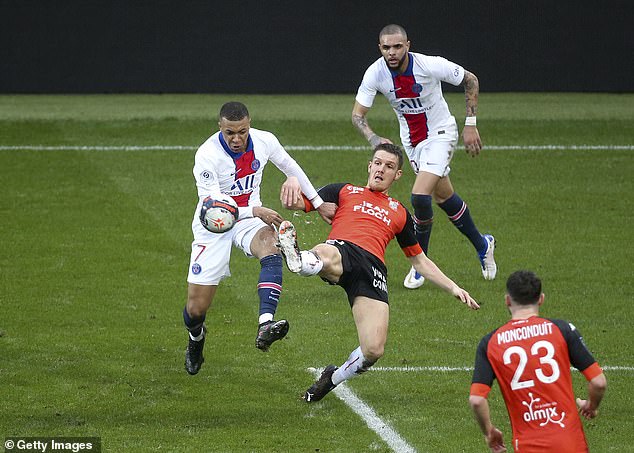 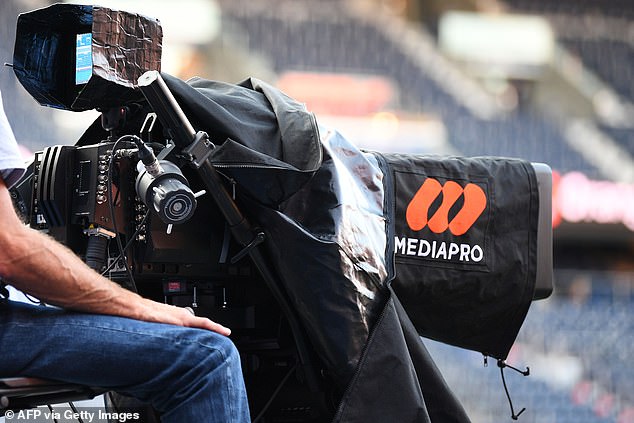 Mediapro cancelled £2.75bn deal in December, leaving the LFP scrambling for a replacement

A statement from the organisation read: ‘Given that the reserve price has not been met, the consultations (bids) have been declared unsuccessful.

‘The LFP gives itself 48 hours to define the next steps to take in the commercialization of its rights.’

It is believed the LFP were holding out for a deal of at least £260m a year in total from the offers submitted in order to keep French football afloat.

With French football in the middle of a chaotic scenario, L’Equipe’s front page read ’48 hours to survive’ – highlighting the grave situation as clubs anxiously wait for the LFP to make their next move.

Without a broadcasting deal in place, it could leave a huge gap in fortunes, with clubs such as PSG – heavily backed by wealthy Qatari owners – unlikely to be affected by the collapse of the TV deal. 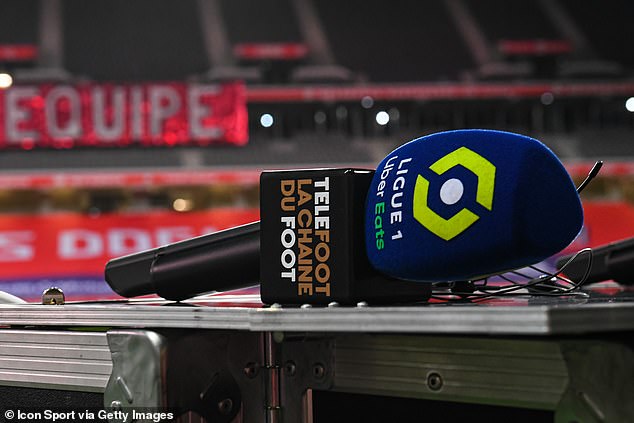 Mediapro’s deal should have offered security for clubs in Ligue 1 and Ligue 2 across four years, but now there are increasing fears that teams that were already left stricken by the Covid crisis could now go bust.

The Spanish-based firm had agreed to pay the LFP around £100million to relinquish its right to show games after it missed payments of £150m and £130m.

Canal+, which had shown matches in the top two divisions for several years, had been tipped to rescue clubs after the collapse of the Mediapro deal by pouncing on a cut-price deal of around £350-a-season – less than half of the original agreement. 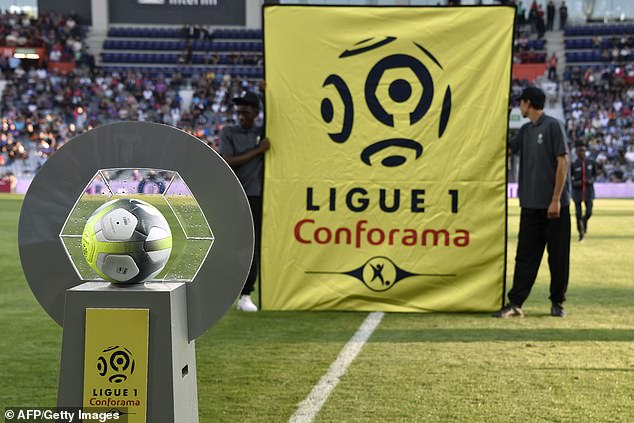 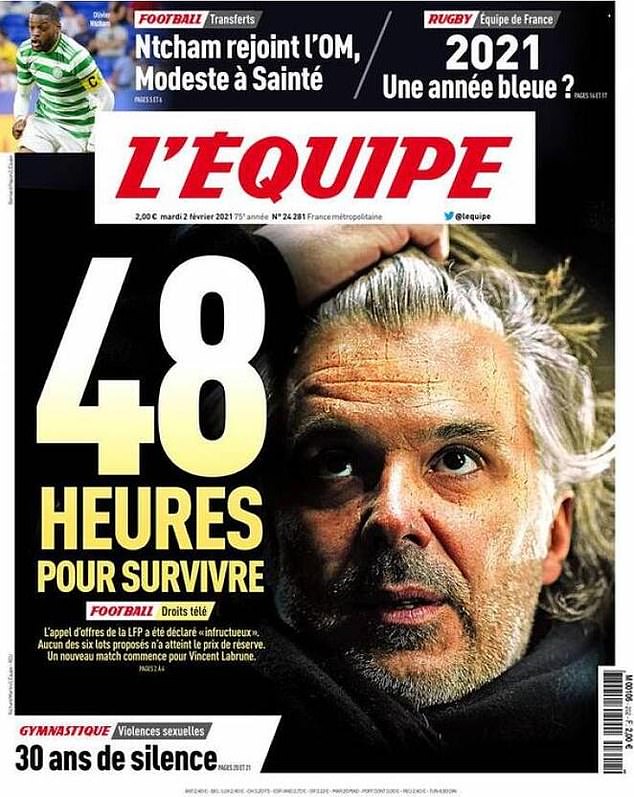 However, their offer was rejected and have since been involved in a legal dispute with the LFP – they have demanded to also hand rights back to the LFP and begin a new bidding process.

Meanwhile, French telecoms operator Free, said on Tuesday it would continue to show France’s Ligue 1 games on smartphones until the end of the season, despite TV rights not having been reallocated for the time being.

‘The offer has been a great success and is now being extended until the end of the 2020/2021 season, to enable a constantly growing number of fans to discover the wealth of content associated with the service.’