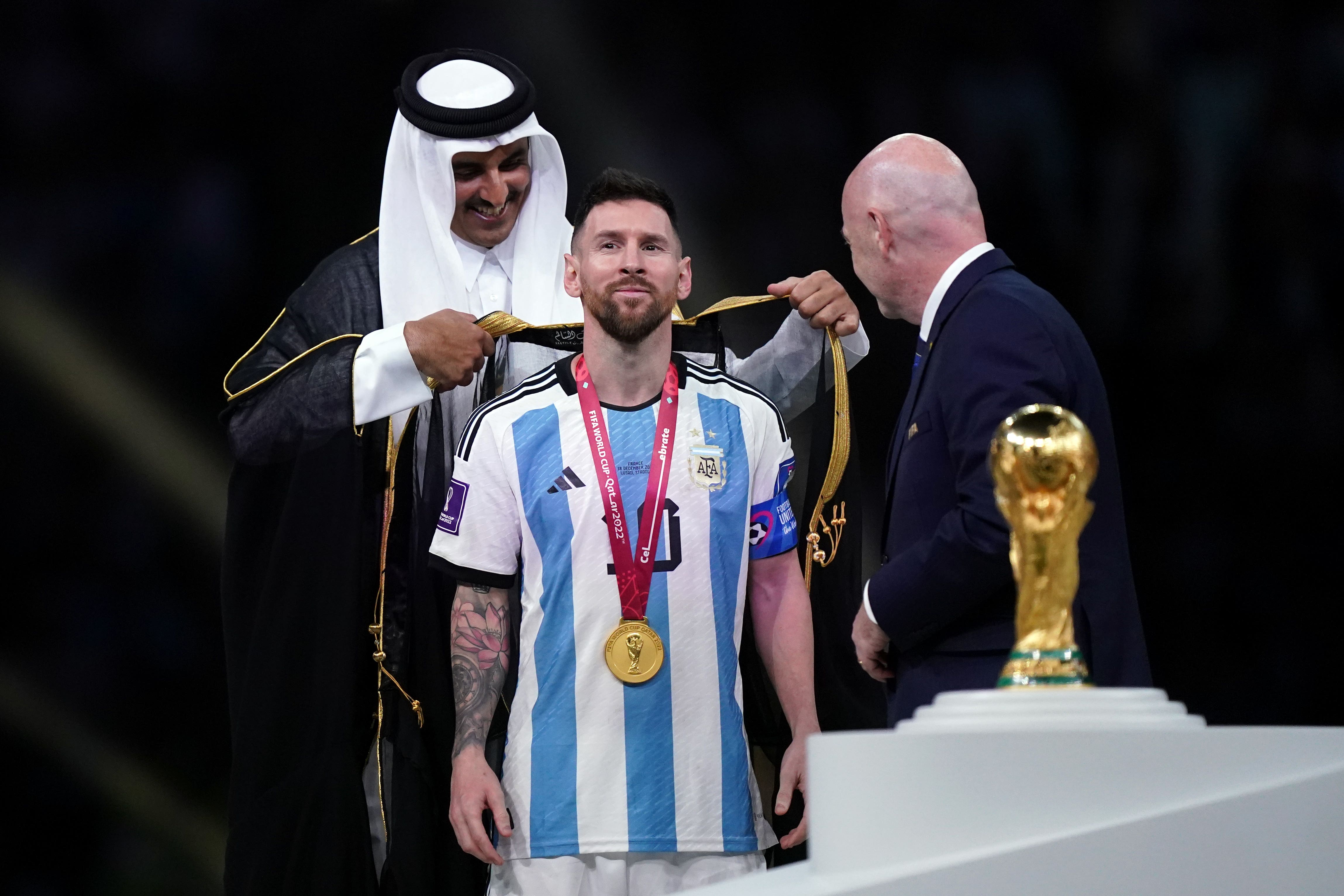 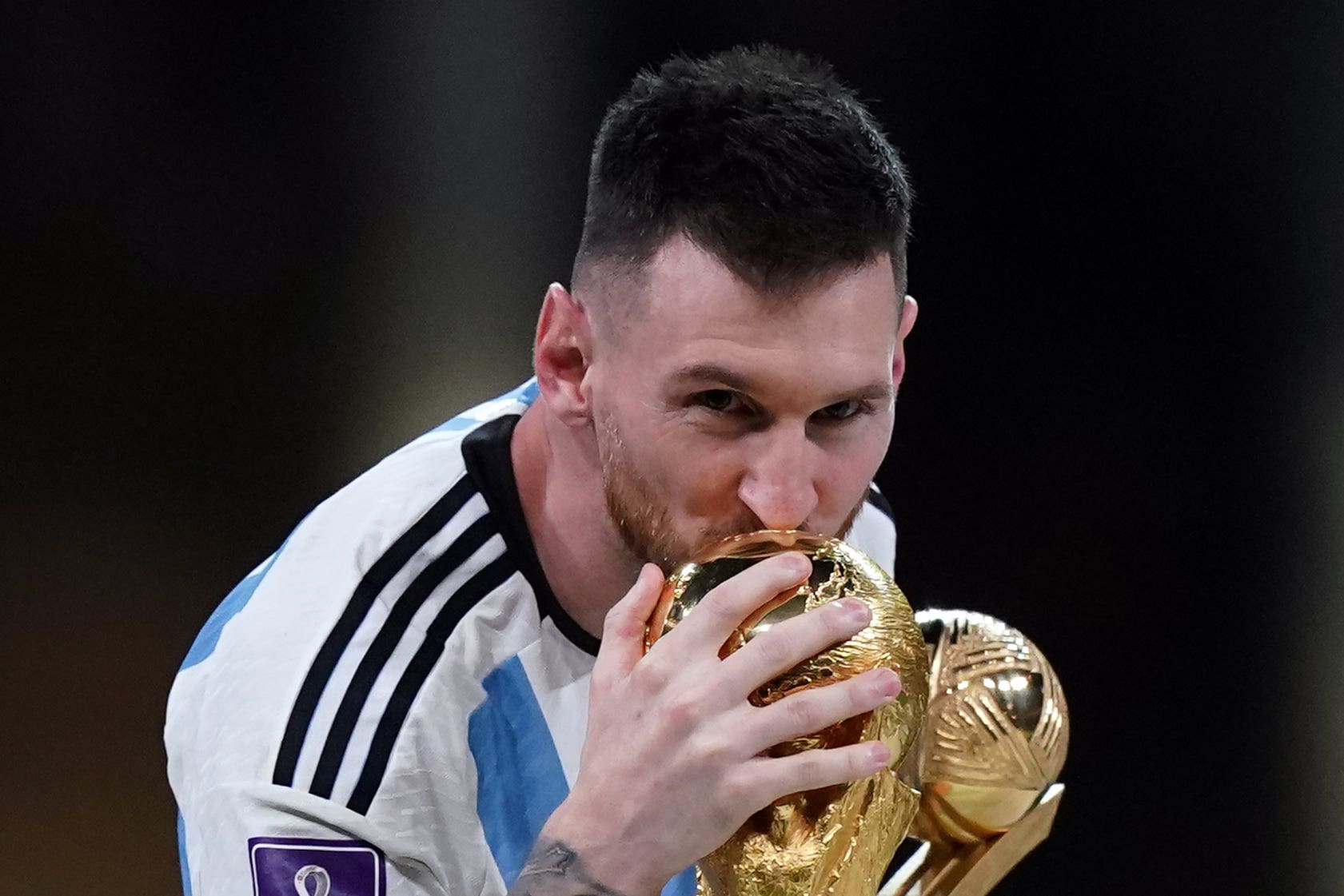 There has often been a fraught relationship between Argentina’s national side and written press, which has intensified in recent years.

The national team has had to shoulder the media’s high expectations — with Messi often unfavorably compared to Diego Maradona, who helped Argentina to win the 1986 World Cup.

The song has since become something of a badge of honour for Lionel Scaloni’s Argentina side, who have continued to sing it after victories.

Argentina beat France on penalty kicks in arguably the greatest final in the history of the tournament on Sunday.

Messi opened the scoring for Argentina and his side appeared on course for glory when Angel Di Maria doubled their lead before the half-time interval. 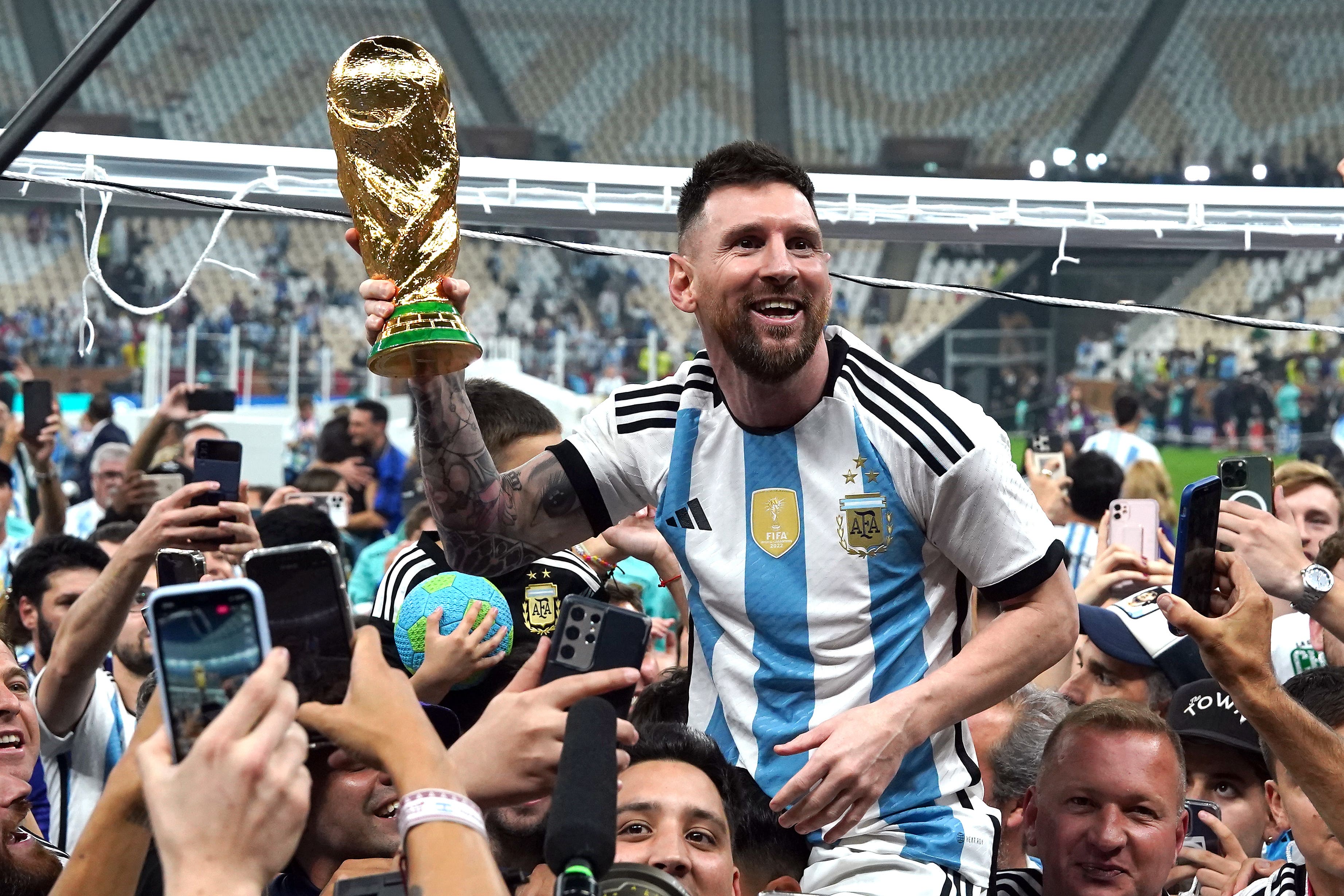 But Kylian Mbappe hit back from the spot and then took the game into extra time after he scored a stunning volley.

Messi scored again for Argentina in extra time, only for Mbappe to complete his hat-trick minutes before the end of the game. Argentina prevailed on penalty kicks, however, with Kingsley Coman and Aurelien Tchouameni both missing from the spot.