Home » Lionel Messi 'much more open to STAYING at Barcelona'

Lionel Messi could be convinced to stay at Barcelona despite reports having linked him with a move away from the Nou Camp in the summer.

The Argentine was desperate to leave the Spanish giants last year when Manchester City were highly interested in signing him, only for his attempts to leave be blocked by a high release clause in his contract.

Messi’s desperation to leave the Nou Camp came following a breakdown in his relationship with the club’s board and former president Josep Bartomeu. 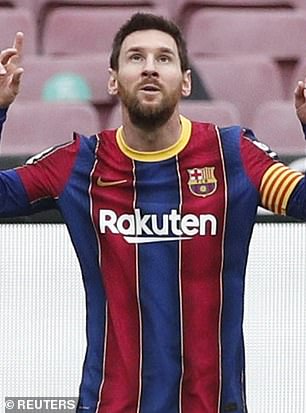 With Barca having since struggled on the field domestically and in Europe, Messi has been linked with a move to Paris Saint-Germain in an attempt to link up with his former team-mate Neymar.

But Bartomeu resigned from his role in October and Messi could now be convinced to carry on playing for Barcelona where he has spent his entire career since making his senior debut in 2004.

According to Marca, his future will depend on the next president coming in at the Nou Camp which will be voted on next Sunday. 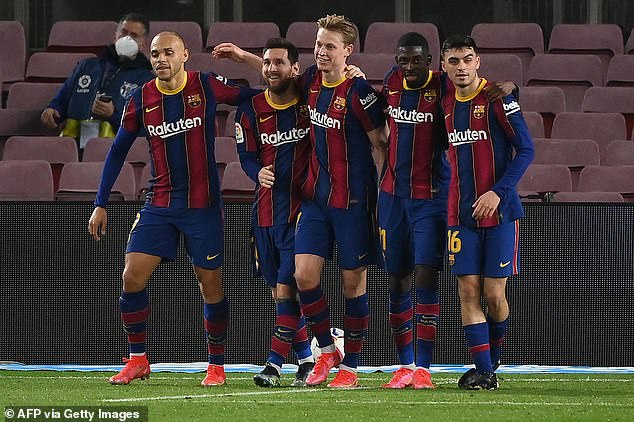 Despite reports linking him with moves away, Messi is open to staying at the Nou Camp

Money does not appear to be the sticking point for the 33-year-old but he does need convincing that the current side can be more competitive and can fight for major silverware.

The report also adds that once the new president is elected, talks will begin to try and tie him down to a new deal which the forward has not ruled out.

Messi is also reportedly unhappy at the constant reports surrounding his future including media images of him mocked up in a PSG kit. 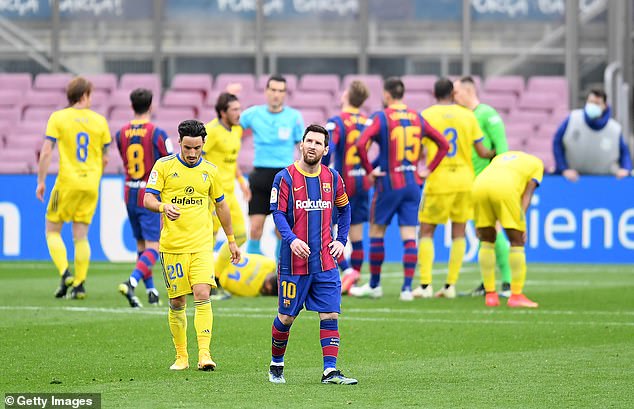 He and his father, and agent, Jorge are thought not to be listening to offers from outside Barca at present and are also not in contact with any other team.

Therefore Messi will approach the discussions with the new president with an open mind but will still need convincing Barcelona can improve next term.

Currently Barca are third in LaLiga but are five points down on leaders with Atletico Madrid having played a game more, while in the Champions League they are 4-1 down to Paris Saint-Germain in the last-16 following the first leg.

Although finances are tight in terms of improving the squad, free transfers for the likes of Sergio Aguero and Georginio Wijnaldum are being considered. 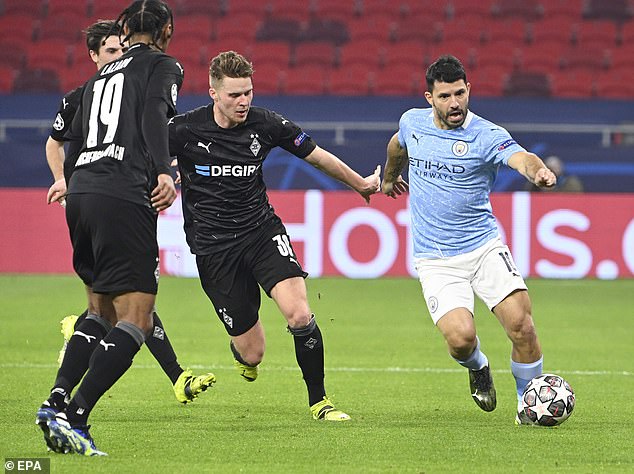 Amid financial concerns, Barca’s transfer targets this summer could turn to Manchester City striker Sergio Aguero who will be out of contract at the Etihad Stadium