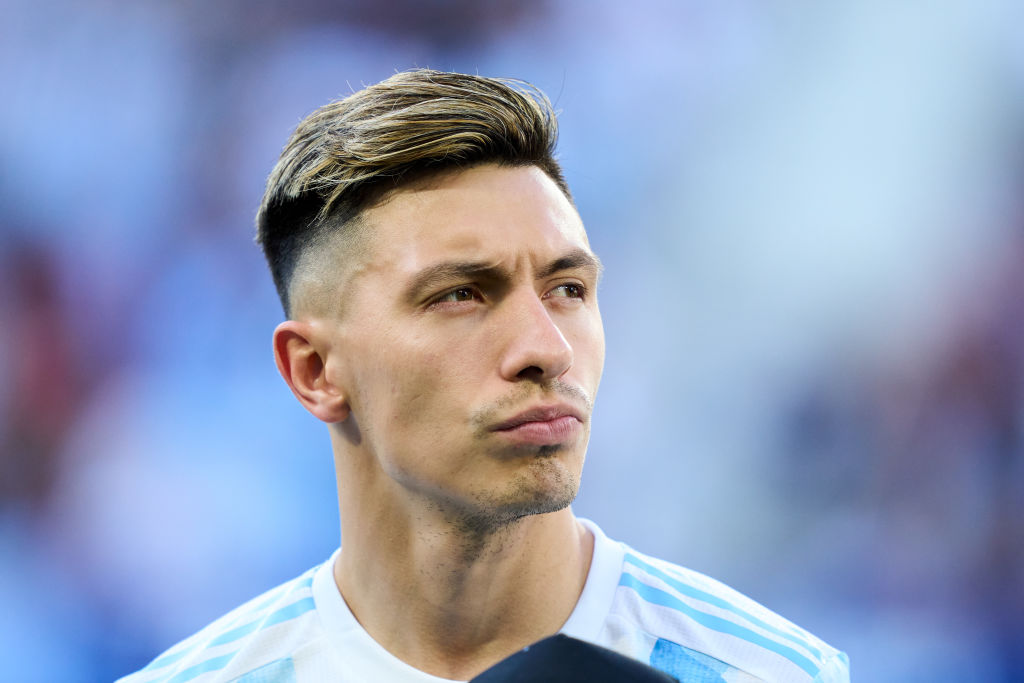 Ajax defender Lisandro Martinez will demand to leave the club should Manchester United or Arsenal come in with a new offer to sign him.

Both Premier League clubs have submitted offers for the Argentina international with the Dutch giants holding firm so far as they seek to keep him in Amsterdam.

Arsenal have made three bids for the 24-year-old, the latest worth £34million plus add-ons. United are thought to have made an offer of around £38m after meeting with Ajax officials last weekend.

Recent reports have suggested Martinez would favour a move to Old Trafford to reunite with Erik ten Hag, with the United boss eager for a deal to be wrapped up in the coming days.

De Telegraaf now report Martinez is ‘insisting on Ajax’s cooperation’ and will ‘slam his fists on the table’ if Ajax do not accept offers of £43m.

Martinez for now remains on good terms with Ajax but he is eager to secure a move to the Premier League this summer, urging the club to accept a realistic offer soon.

Recent reports that United have bid £51m for the Brazil international have been dismissed by both the Premier League side and the Dutch press.

Antony, who is currently recovering from an ankle injury, is valued at a huge £68m with Ajax determined to hold onto the winger.

The player however is said to be eager to make the move to Manchester with his agent reportedly in frequent contact with both United and Ajax in order to facilitate the transfer.