Liverpool have made an approach for Marseille centre-back Duje Caleta Car as deadline day approaches but the French side’s struggle to find a replacement has left a move in doubt.

The Croatia international came close to joining West Ham United last summer for £22million but turned them down in hopes of playing Champions League football in the future.

Car, who is comfortable on the ball and a left-sided defender, is a key member of Andre Villas-Boas’ side – starting 24 times for the Ligue 1 outfit this season – and has now emerged as a target to bolster Liverpool’s backline. 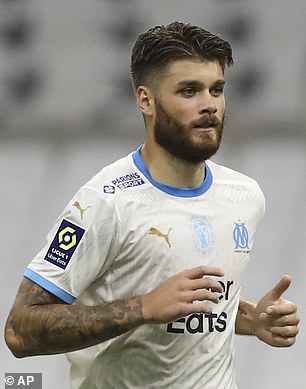 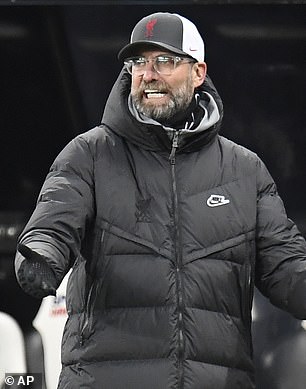 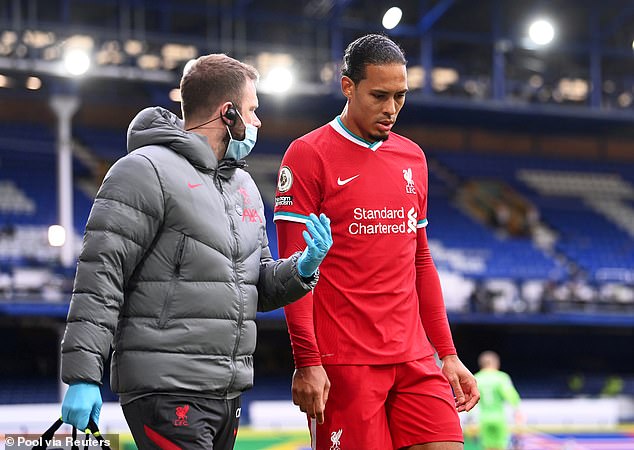 The club have suffered a number of defensive injuries, including to key man Virgil van Dijk (R)

However, while the 24-year-old had agreed to come, Marseille’s inability to find an immediate replacement threw the deal into doubt on Sunday evening.

Jurgen Klopp has been hoping to add to his options in defence after seeing his side suffer a number of injuries this season – with Virgil van Dijk and Joe Gomez being sidelined for long spells, while Joel Matip has also struggled with fitness issues.

The Reds have agreed a £2million fee with Preston North End defender Ben Davies and Klopp is hoping a deal for Caleta-Car can still be salvaged.

Talking after their 3-1 win at West Ham, Klopp said: ‘On transfers there’s nothing to say until something is done, and that’s if anything is done.’

Car is a big physical presence at 6ft 4in and a good passer of the ball – making him a good fit for Liverpool’s expansive and quick tempo set-up under Klopp. He has ten caps for his national side and was part of the Croatia squad that reached the 2018 World Cup final.

The 24-year-old will have heard about life at Anfield from his countryman and Croatia team-mate Dejan Lovren, who spent six years at the club before leaving for Zenit St Petersburg last summer. 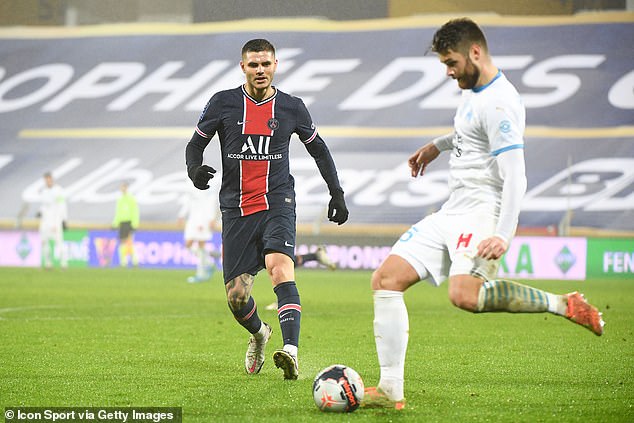 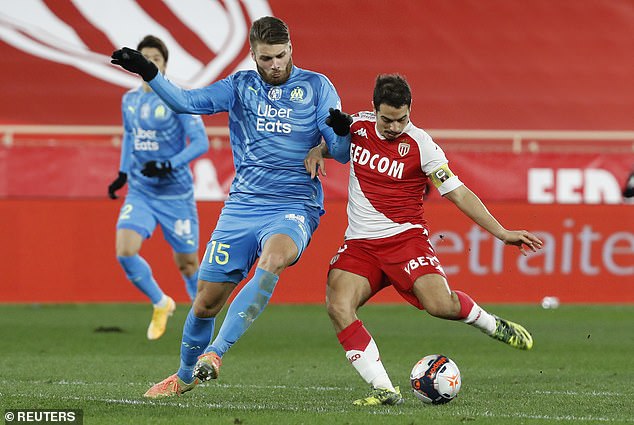 Marseille have been dealing with protests from supporters this weekend after they stormed their training ground and set off fireworks and smoke bombs in anger at club officials.

Liverpool have a list of alternative targets running alongside their interest in Car as the club look to back Klopp in the market and boost their hopes of retaining their Premier League title.

Car, has been with Marseille for three years and has gone on to make 76 appearances for the French club, scoring three times.

He started his career with Croatian side HNK Sibenik, before moving on to Austrian club FC Juniors OO and catching the attention of Red Bull Salzburg, where he spent four years and made more than 130 club outings. They sold him to Marseille for £16million in 2018.