If history is anything to go by, Jurgen Klopp has proved he can navigate a crisis at centre-back in an unlikely manner. The Liverpool boss is now tasked with coping without star man Virgil van Dijk, who could miss the entire 2020/21 season through injury.

The Dutchman is set for surgery to repair his anterior cruciate ligament, which was ruptured by Jordan Pickford in the Merseyside derby earlier this month.

Fabinho has since slotted in to fill the void but he pulled up with a hamstring problem in the 2-0 win over Midtjylland in the Champions League.

That means Liverpool are down to bare bones, with Joel Matip still yet to prove his fitness.

Joe Gomez remains the only available centre-back and there could be more opportunities for the likes of Rhys Williams and Nat Phillips.

JUST IN: Liverpool have four standout options to replace Virgil van Dijk if transfer decision made 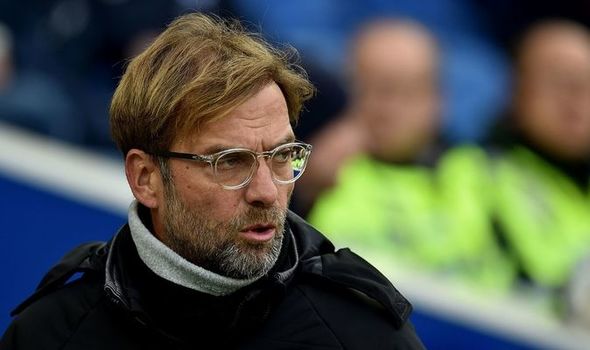 Prior to Van Dijk’s arrival at Anfield, Klopp found himself in a similar position back in December 2017 as his side prepared to visit Brighton in the Premier League.

Matip and Gomez were unfit while Ragnar Klavan was only available from the bench after illness.

Dejan Lovren was the only Liverpool centre-back fit to play and Klopp made a late decision to try something extraordinary.

He fielded a back-three, with Lovren in the middle and Gini Wijnaldum and Emre Can either side.

Can had played the role under Brendan Rodgers but it was uncharted territory for Wijnaldum, who has never played in defence.

The Reds ended up winning 5-1 on the South Coast and after the game, Wijnaldum admitted he struggled to get to grips with what was expected of him.

“It was difficult, really difficult,” he said. “You could see in the first half how difficult it was for me to play there. But I felt that in the second half things went better for me.

“I’ve never played there before. When the manager picked the team and put players in certain positions, then I knew I was playing in that position.

“It is really different from what I am used to because normally I am one line in front or in the attacking line.

“The manager was running out of options back there. Emre had to play there too, but he’s quite used to that. You always need defenders, but this was a game when we didn’t have to defend that much.”

It just goes to show that Klopp may be prepared to roll the dice and try something unexpected between now and January when Liverpool will have the chance to bring in reinforcements.

He has the versatile James Milner at his disposal, who has previously filled in at left and right-back for the Reds. 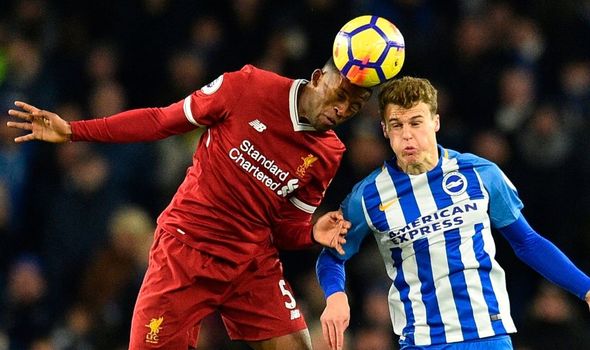 Jordan Henderson has also dropped in at centre-back at the Club World Cup for Liverpool in Qatar.

Liverpool’s flying full-back duo of Trent Alexander-Arnold and Andy Robertson also bring so much to the table.

Their flexibility, workload and effectiveness on the pitch opens the door to a change of formation, if required.

Klopp will be quietly confident he has the quality and strength in depth to find solutions within his squad between the turn of the year.