Carlo Ancelotti has revealed that he spoke with Jurgen Klopp ahead of Liverpool’s Champions League second leg with Atletico Madrid at Anfield. The Italian has revealed his Merseyside counterpart made it clear he was surprised the contest was to go ahead.

Liverpool were dumped out of the Champions League by the Spaniards after extra-time but despite the defeat, there was a weird feeling in the air after the match.

It was the same night when Arsenal were due to travel to Manchester City, which was called off due to the outbreak of the coronavirus.

La Liga had at this point already locked off games to take place behind closed doors.

Madrid was badly affected and COVID-19 cases in Spain were developing at an alarming rate. 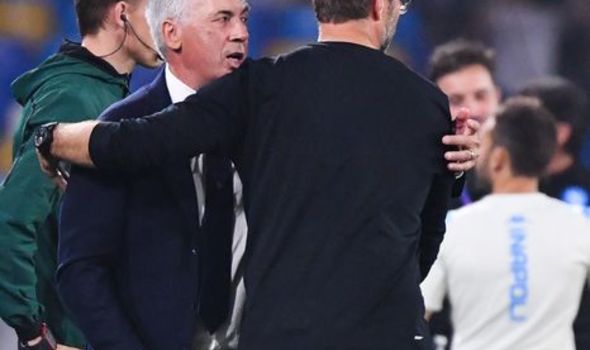 Yet 3000 Atletico supporters were still given the all clear to travel to Anfield.

Klopp declared yesterday that the build up to the match was unsettling.

“On Monday morning, I woke up and heard about the situation in Madrid, that they would close the schools and universities from Wednesday, so it was really strange to prepare for that game, to be honest,” he told Liverpool’s website.

“I usually don’t struggle with things around me, I can build barriers right and left when I prepare for a game, but in that moment it was really difficult.”

It’s a claim that has since been backed up by Everton boss Ancelotti, a good friend of Klopp’s.

“The other day I heard [from] Klopp,” he told Corriere dello Sport.

“He told me that making the game play in those conditions was a criminal act, I think he was right.”

Klopp and Ancelotti’s relationship has always been full of respect. 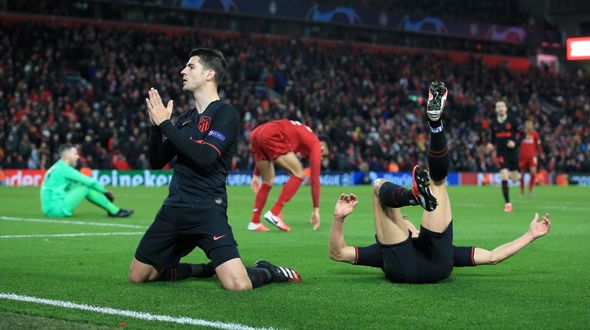 Everton also travelled to Anfield in January in the FA Cup, when a young Liverpool side prevailed 1-0.

The teams were set to clash again at Goodison Park before Premier League football was postponed until April 30 at the earliest.

“Jurgen is my friend, we have a good relationship and I had the luck to beat him last season as well, although they won the competition,” Ancelotti previously said ahead of their FA Cup meeting in January.