Stan Collymore thinks his former side Liverpool will be able to build a Premier League “dynasty” like Manchester United had under Sir Alex Ferguson if they complete the signing of Barcelona forward Antoine Griezmann.

Liverpool won their first Premier League title in 30 years last season and the defence of their crown begins this weekend.

Many of the Reds’ rivals have strengthened their squads as they attempt to close the gap.

But Jurgen Klopp has elected to only do some fine tuning with no blockbuster arrivals in the pipework.

Barcelona forward Griezmann has been tentatively linked with a move to Anfield to challenge Roberto Firmino for a starting spot.

Rhian Brewster, Divock Origi and Takumi Minamino are unlikely to displace him in the first XI throughout the upcoming campaign. 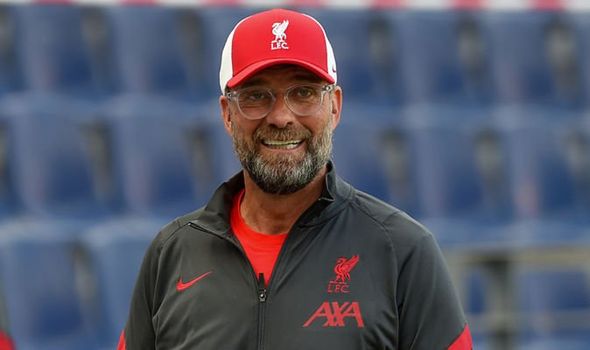 However, Collymore has warned that could lead to an increase in complacency.

“The question heading into the new season has to be whether Liverpool have enough players to turn what is clearly a very good team into a generational team like the Manchester United side of the nineties and noughties,” Collymore told the Mirror.

“Rio Ferdinand arrived at Old Trafford as the world’s most expensive defender. Then you had players like Jaap Stam, Ruud van Nistelrooy and Juan Veron.

“Signings like that say: ‘This is a test for you in the dressing-room now.’ Compare that to the message Liverpool’s dressing-room has received with the arrival of only full-back Konstantinos Tsimikas in the summer and Takumi Minamino in January.

“That’s why I like the Antoine Griezmann rumour – if Liverpool were to get the French international striker then the dressing room would be thinking the cavalry had finally arrived.”

Collymore also explained why Liverpool fans may be worried heading into the new season.

“Kop fans must be very concerned that Liverpool have made no big-name signings this summer,” he added. 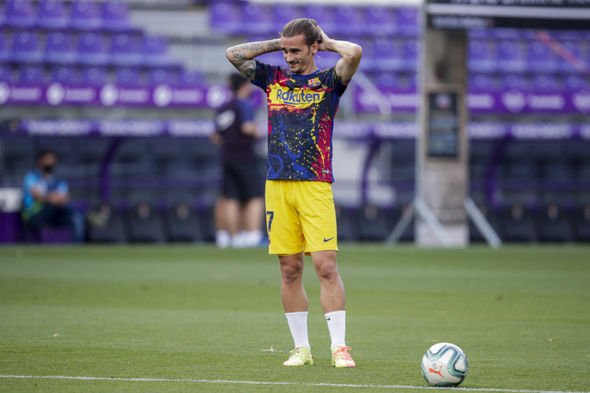 “Where are the players whose arrivals would make the dressing-room sit up and think: ‘We’d better push ourselves even more this season because the gaffer is getting serious?’

“Even with reinforcements it would be very difficult for the Reds to match last season’s form; without them it would be almost impossible.

“Don’t get me wrong, we know the title-winners have an excellent mentality, so of course they will be competitive once again. Under boss Jurgen Klopp, that’s practically a given.”