Liverpool could end up lifting the Premier League trophy on a temporary structure in the car park of their biggest rivals, Everton. The Reds travel to Goodison Park next Sunday and have the chance to win their first league title in 30 years.

Liverpool are on the brink of winning their first league title in 30 years, and need just six more points to do so.

However, with second-placed Manchester City taking on Arsenal on Wednesday night, they could need just one more win.

The Reds travel across the city to face Everton next Sunday, and could end up winning the title in the back yard of their arch rivals.

If City lose against Arsenal, Liverpool can seal the title with a win at Goodison Park, though their trophy presentation could take place outside of the stadium. 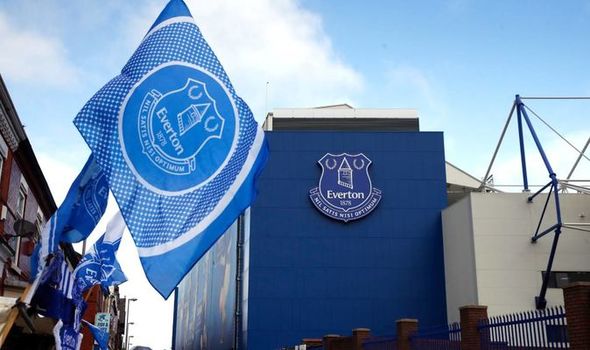 According to the Daily Mail, Liverpool could lift the league trophy on a temporary structure in the stadium car park.

In order to avoid breaching social distancing rules, teams around the league are exploring ways to install temporary dressing rooms for visiting teams.

The Premier League returns in just under a week, but dressing rooms are currently viewed as a major obstacle, according to the same report in The Mail.

Everton are considering installing a temporary structure in the car park behind the Park End, the opposite side of the ground to the dressing rooms.

Manchester United are also exploring options, and are set to make use of a coorporate lounge for teams to head through before going out onto the pitch.

Crystal Palace, Aston Villa, Burnley and Leicester City are all also making plans for alternative dressing rooms and different entrances to the pitch.

Chelsea will reportedly have to change the location of both of their dressing rooms, though are yet to make any plans for a different arrangement.

They have just under two weeks to make those arrangements before the first game back at Stamford Bridge, which will come against Manchester City on June 25. 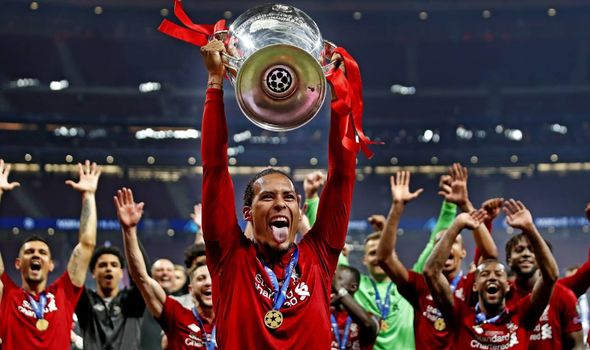 Teams throughout the league have been playing friendly matches behind-closed-doors to improve match fitness, with Liverpool welcoming Blackburn to Anfield on Thursday.

The Reds ran out 6-0 winners over the Championship side, and Jurgen Klopp revealed after the game that it felt strange to be playing in an empty stadium after so long without football.

He said: “Yes, it’s different, of course. You need to get used to it, but I like it.

“After three times, it is completely OK. I thought before – and I don’t have experience in this area – that it would be really awkward, but we have to create our own atmosphere in the games. We have to be lively as well, we have to be animated and stuff like this.”