Liverpool could snap up Eduardo Camavinga this summer to replace Georginio Wijnaldum, who looks set to depart when his contract expires. Barcelona are the frontrunners for the Dutchman while the Rennes midfielder has been compared to Patrick Vieira.

Liverpool look set to lose Wijnaldum at the end of the season when his contract expires.

However, Jurgen Klopp could take advantage of Rennes’ situation with Camavinga, who has told the club he will also not sign a new deal.

The 18-year-old has been tipped for stardom and has been called the next Vieira for his ability on the ball.

With Wijnaldum’s contract coming to an end at the end of the season, it appears the Dutchman will depart Anfield for nothing. 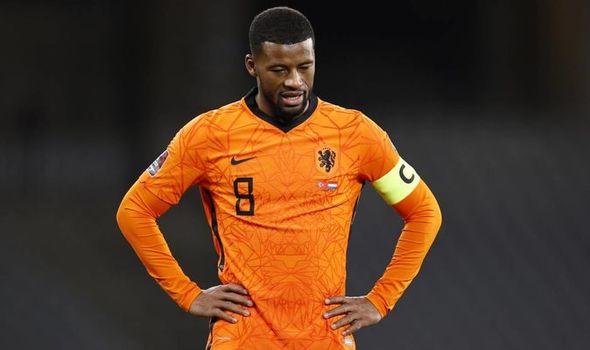 Talks had gone on since last year but no agreement could be found amid interest from Barcelona.

Ronald Koeman has been desperate to reunite with the player he worked with an international level and the feeling appears to be mutual.

It means the Reds will have to find a replacement, with Wijnaldum such as key member of the first-team.

Despite James Milner’s timelessness, a full season might be even too much for the Englishman while Naby Keita and Alex Oxlade-Chamberlain have been dogged by injuries.

It has led to interest in Camavinga, who has been tipped to become a world-class star.

Even Ligue 1 have been impressed by the midfielder and have touted him to be the next Vieira, a legend with Arsenal and France, winning the World Cup, European Championship and the Premier League.

The teenager was wanted by Real Madrid last summer but decided to stay at Rennes for one more season.

But with his contract expiring in the summer of 2022, the French club have been desperate for him to one a new one.

However, Camavinga has rejected that deal which opens up the possibility of him leaving over the summer – with Liverpool one of several interested parties. 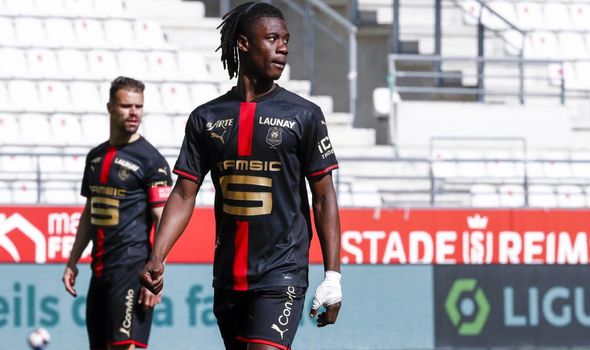 The Frenchman is keen on bolstering his career and there is no shortage of suitors.

Liverpool could be ahead in the queue, though, as Klopp will be able to offer him a starting spot in his midfield – something not necessarily true in Spain.

Real Madrid have a strong squad in that position, where Casemiro and Toni Kroos are among the first names on the team sheet.

Luka Modric may be fading as a force but Federico Valverde has been tipped to replace him within the squad.