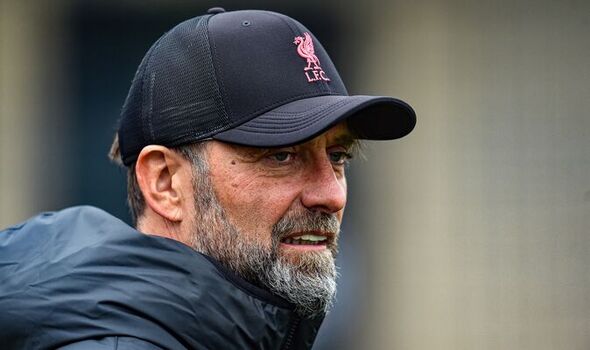 Jurgen Klopp could be forced to make an important change to Liverpool’s back four when Manchester City come to town on Sunday afternoon. The Reds will be hoping to get their season back on track by securing a valuable win over Pep Guardiola’s side in front of their own fans, but will go into the fixture as the underdogs as a result of their poor recent form.

Liverpool have only managed to win two Premier League matches so far this season, with their lacklustre results having been influenced in part by a series of injuries to important first-team players. It seems as though their problems could be set to worsen ahead of their next game against City after Ibrahima Konate, who started in Liverpool’s midweek mauling of Rangers in the Champions League, was not spotted in training with the rest of his team-mates on Friday.

The 23-year-old was the only Liverpool player who was not pictured during the session, with his apparent no-show raising questions over whether he will be involved on Sunday against City. Klopp hinted during Friday’s press conference that he was still waiting to find out whether any players were injured in Liverpool’s big win over Rangers, although the German coach stopped short of mentioning Konate directly.

“We have to see. There are no final decisions with that,” Klopp said when quizzed on the latest injury news at Liverpool. “We still have to figure out who is available after the Rangers game for the City game, then we will make a line-up.

“We have to see who we can line-up on Sunday. We cannot make decisions and say everyone is available, they’re not.”