Liverpool have decided they will loan Fatawu Issahaku to Sporting next season permitting they wrap up the signing of the teenage wonderkid, reports claim. The Reds are believed to be among those favourites to sign the 17-year-old amid suggestion a £1.5million deal has been agreed.

On Sunday night African football journalist Saddick Adams claimed the Reds had moved quickly to wrap up the signing of Issahaku on a five-year deal.

There have been plenty of conflicting reports regarding the Reds’ interest in the player in the past few days.

Issahaku was set to join Bayer Leverkusen before the deal collapsed at the eleventh hour.

It’s understood that Bayer pulled out of negotiations after they discovered the player’s agent was still trying to broker a deal with other clubs. 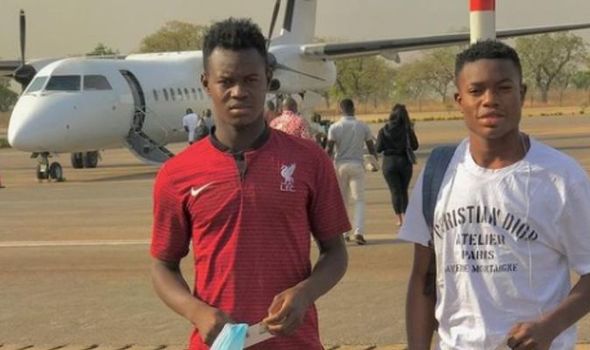 Leverkusen considered the deal complete pending a medical but the transfer failed to materialise.

Now football journalist James Nalton has confirmed that Liverpool are set to finalise the signing Issahaku and he claims they play to loan him out immediately to Sporting.

The idea behind the move is that the youngster should be able to secure a UK work permit once he has played regularly in Portugal.

As it stands, Liverpool would not be able to bring Issahaku to Merseyside until a work permit is secured and that’s unlikely to happen this summer, even if they do win the race for his services.

The club have a strong relationship with Portuguese champions Sporting from prior transfer business.

Liverpool previously signed Tiago Ilori from the club in 2013 before loaning them Lazar Markovic.

More recently, Rafa Camacho was sold to the Primeira Liga outfit in the summer of 2019.

Issahaku is now widely regarded as one of the brightest young prospects in African football and a host of clubs have shown an interest in the player. 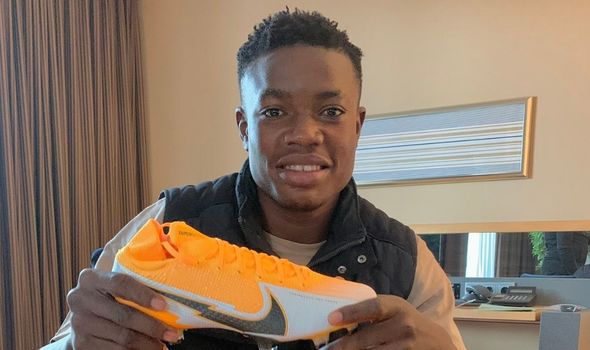 Besides Liverpool and Leverkusen, Borussia Dortmund, Ajax and Basel have taken a look.

Udinese, Nordsjaelland and Red Bull Salzburg have also been credited with interest in the winger.

Issahaku has seemed destined for stardom ever since he was named the Player of the Tournament at the U20 Africa Cup of Nations with Ghana.

The player recently signed a sponsorship deal with Nike and there’s been plenty of exposure for the young talent as he edges closer to his next move.