Liverpool fans have demonstrated their love for under-fire manager Jurgen Klopp by hanging a banner in support of the German outside Anfield.

Despite Liverpool having 30 fewer points than after the same number of games last season, and on the back of another embarrassing collapse in their 3-1 loss to Leicester City, Reds fans have come out fighting for the manager who brought their first league title in 30 years. 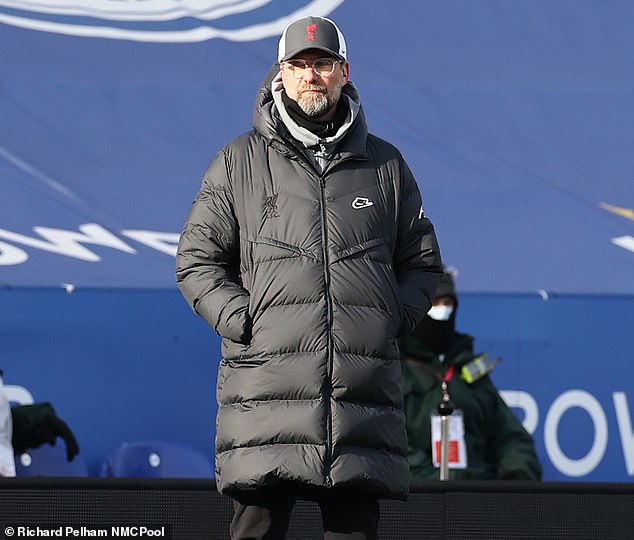 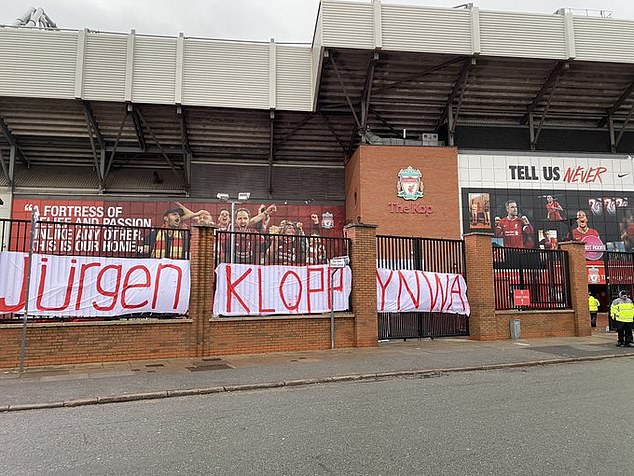 Klopp was as downcast as he has ever been before the media after the Leicester loss, when he quietly admitted that Liverpool’s title defence was over, although Manchester City boss Pep Guardiola later disagreed.

The Reds are in abysmal form, taking just nine points from a possible 30 and losing four of their last six league matches. They have almost slipped out of the top four and are 13 points behind league leaders City.

Things have deteriorated so much that Klopp has shot to the top of the bookies’ list for the next top-flight manager to leave their club. 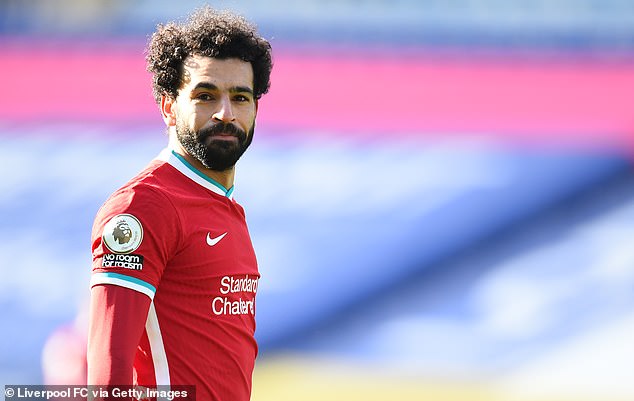 But channeling the same resolve as the Liverpool fans, star striker Mohamed Salah has also shown defiance in the face of the club’s woes.

‘We will not allow this season to be defined by the recent results we’ve had. That is my promise to all of you,’ Salah continued.

Liverpool’s next match is a tough assignment against RB Leipzig in the Champions League round of 16 first leg on Tuesday.