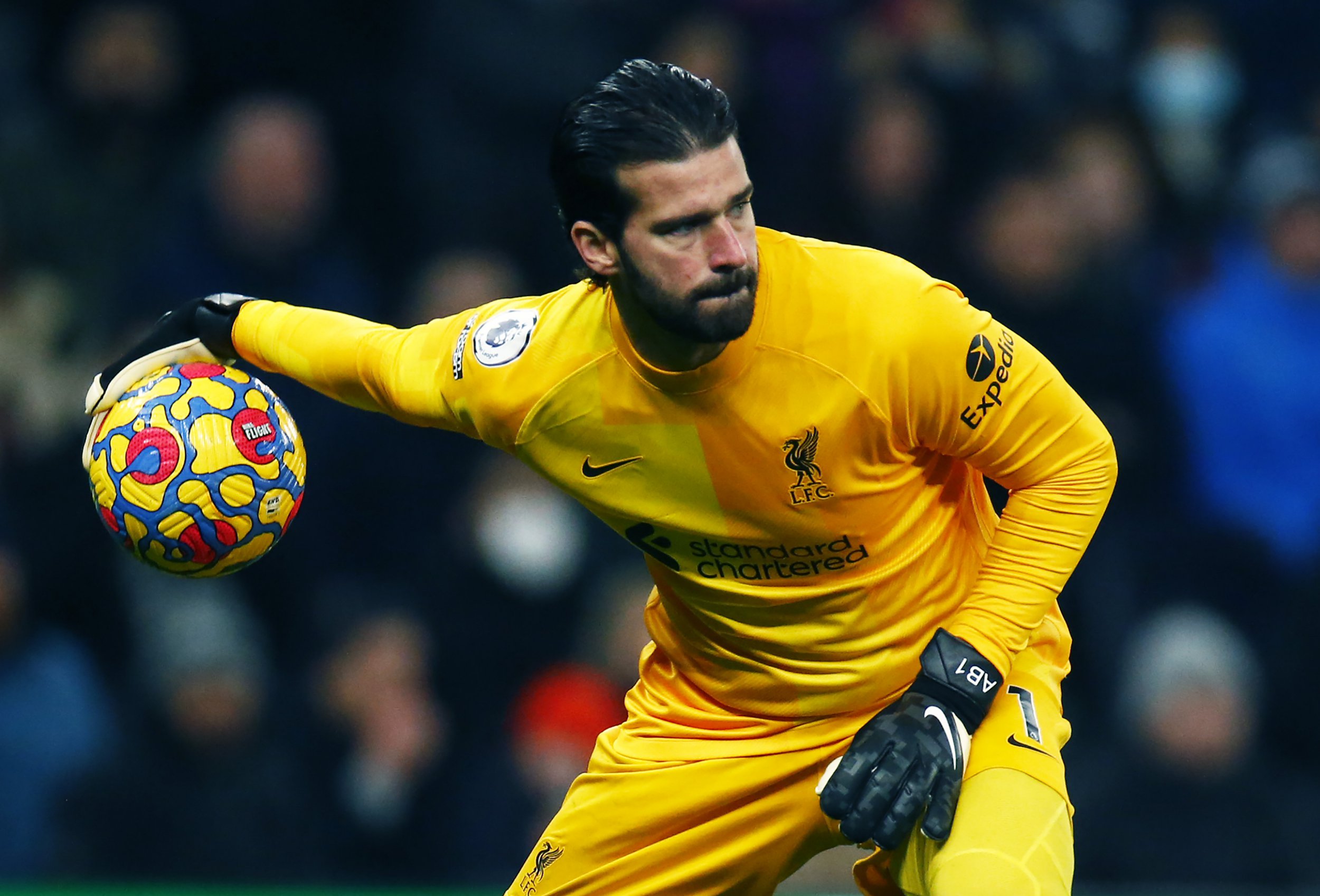 Liverpool are without Alisson for their Premier League clash with Chelsea on Sunday after the goalkeeper tested positive for Covid.

Roberto Firmino and Joel Matip have also missed the trip to Stamford Bridge after they also returned suspected positive tests.

Jurgen Klopp, who is also not in the dugout after testing positive for Covid, has made three changes from the starting XI which lost to Leicester City on Tuesday evening.

While in midfield, James Milner starts ahead of Alex Oxlade-Chamberlain, who drops to the bench.

Andy Robertson travelled with the Liverpool squad to Stamford Bridge but will not feature due to suspension.

The Belgian striker angered the Chelsea manager with his interview this week in which he claimed he was unhappy with his situation at Stamford Bridge.

‘Physically I am fine. But I’m not happy with the situation at Chelsea,’ Lukaku said.

‘Tuchel has chosen to play with another system – I won’t give up, I’ll be professional.

‘I am not happy with the situation but I am professional – and I can’t give up now.’