Kylian Mbappe is a transfer target for Liverpool if they lose Sadio Mane to Real Madrid this summer, according to The Sun.

The Senegal winger is wanted by the Spanish giants in a deal worth £150million as Zinedine Zidane seeks reinforcements for his squad.

Liverpool agreed a new £150,000-a-week deal until 2023 just 18 months ago, but informal talks between Real Madrid and Mane’s representatives are though to have been held already. 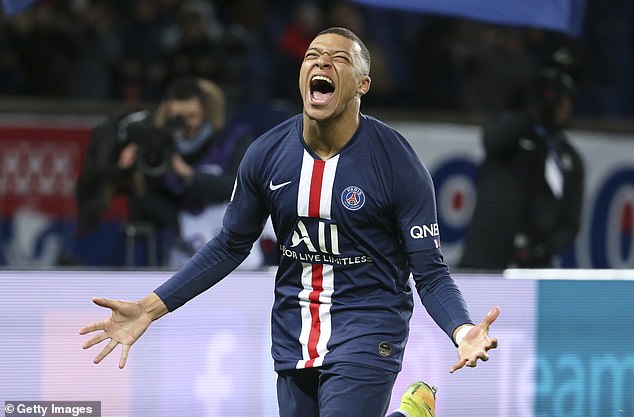 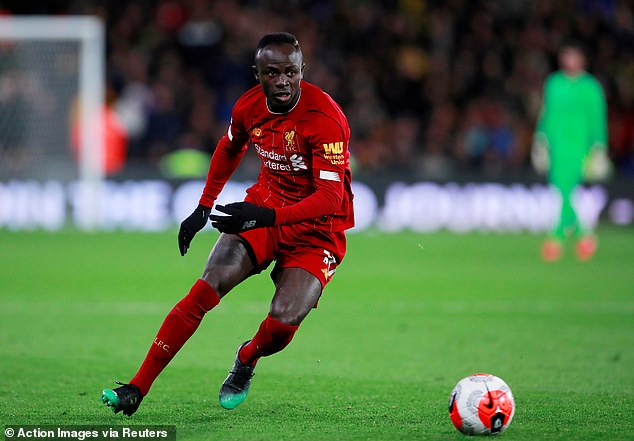 Since joining from Southampton for £34million in 2016, Mane has scored 77 goals in 161 games in a feared front three alongside Roberto Firmino and Mohamed Salah.

The winger also helped the club to the Champions League title last season and was on course for a first Premier League winners medal before the season was suspended.

Mbappe, meanwhile, is among the hottest young talents in the world at just 21, having won the World Cup with France in 2018 and secured three successive Ligue 1 title firstly with Monaco then two with PSG. 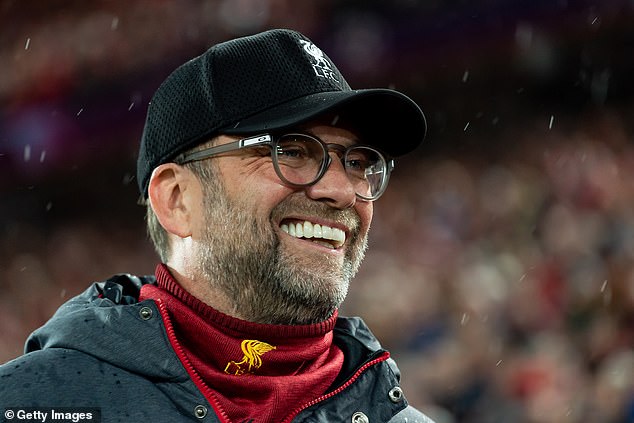