Liverpool have approached Bayern Munich with regards to signing Thiago Alcantara this summer, according to reports in Germany.

The Spanish midfielder has told the German champions he wants to leave after seven seasons with them.

Thiago is widely considered to be one of the most technically gifted players in European football and would be a coup for any club that gets him.

But in a bid to stay ahead of their rivals, Liverpool have set their sights on Thiago. 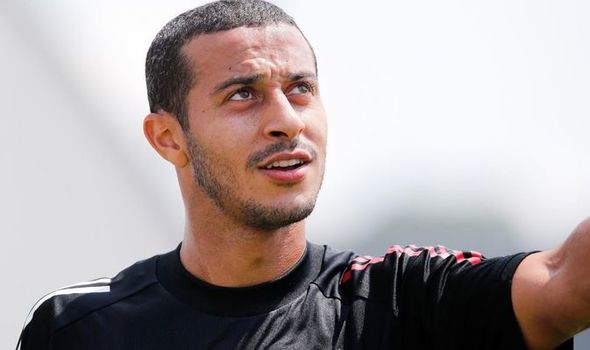 And according to German publication Bild, Liverpool have spoken with Bayern sporting director Hasan Salihamidzic and further talks are expected.

Should Thiago arrive at Anfield he would become Liverpool’s second signing of the summer after Greek defender Kostas Tsimikas.

Liverpool fans can get a glimpse of their potential new recruit on Friday when Bayern face Barcelona in the Champions League. 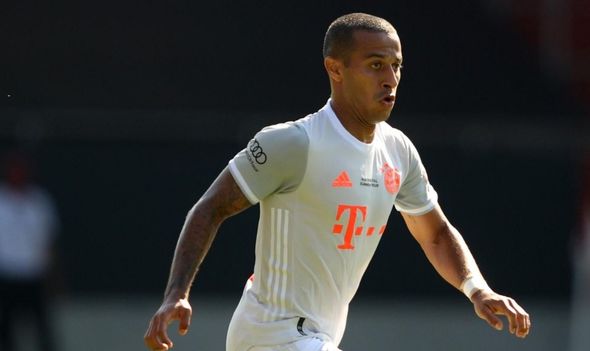 “That’s the thing [whether Thiago can fit in],” Garcia told Stadium Astro.

“If top players come to Liverpool and you have to move one of the ones that are moving at the moment, that’s not easy.

“If you see Keita, the way that Keita plays is similar to Thiago. The way they move, the place that they play is very similar.

“Keita is still adapting to the Premier League, are you going to move him from that place? [Georginio] Wijnaldum is also playing in this position sometimes.

“At the end it is not easy to bring in these top players, players that have experience and they come to Liverpool and have the chance to play many minutes, it’s not easy.”