Liverpool manager Jurgen Klopp admits he thought Sadio Mane “looked like a rapper” when he first came across the Senegalese forward and concedes his first impressions about the player were wrong.

Mane was beginning to make waves in Europe after joining Red Bull Salzburg after initially impressing with his first European club Metz following the move from his native Senegal.

And Klopp was on the lookout for a forward for his Borussia Dortmund side at the time but doubted whether Mane would be patient enough to fulfil the role required.

“I remember my first encounter with Sadio. It was in Dortmund. There was a really young guy sitting there. His baseball cap was askew, the blond streak he still has today,” Klopp said in the documentary Made In Senegal, due for release on 8 April.

“He looked like a rapper just starting out. I thought, ‘I don’t have time for this’. Our team back then really wasn’t bad. I needed someone who could handle not being a starter at the very beginning, someone I could develop. 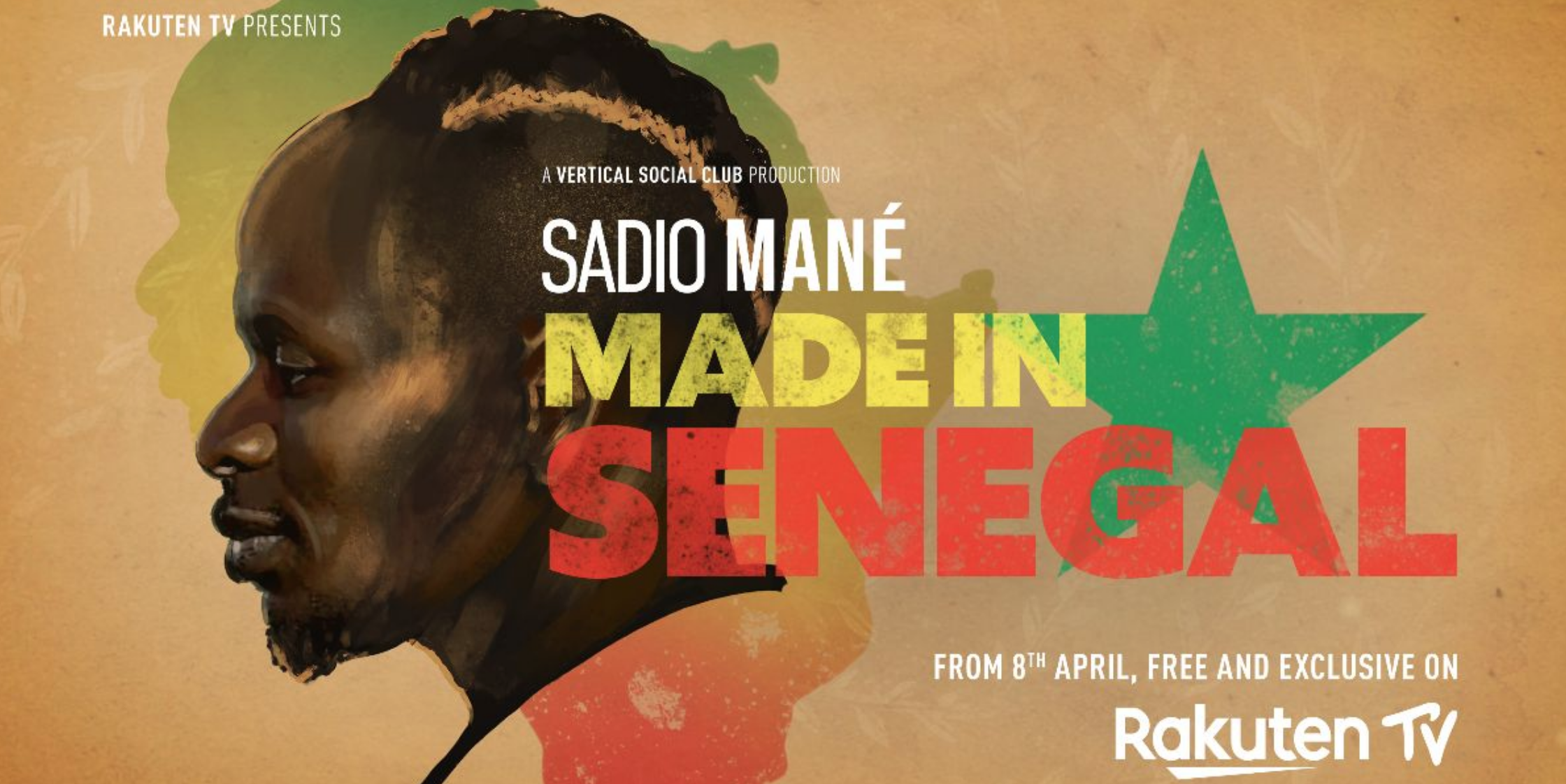 “I’d say I have a pretty good feeling for people, but was I wrong! I followed his further career and continued success at Salzburg. In Southampton he just dominated.”

Mane eventually joined Southampton for £11m in 2014, but the 27-year-old recalls the moment he knew he had secured a move to the Reds.

“I was at Southampton and we played against Liverpool. I was on the bench. We were 2-0 down at half-time. Coach [Ronald] Koeman sent me on to the field,” Mane remembers from the game in March 2016.

“We turned the game around and I scored twice. I was this insignificant player who had just given a huge performance.

“Liverpool was a club that notices players who tire them out, so they couldn’t say no and Klopp called my agent.”