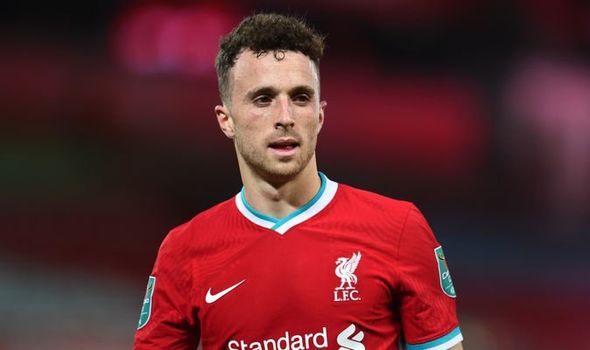 Liverpool lost to Arsenal in the Carabao Cup fourth round on penalties on Thursday night. Having beaten Mikel Arteta’s men in the Premier League on Monday, a much-changed side missed out on the Carabao Cup quarter-finals via spot-kicks.

Liverpool were largely disappointing in the first half and only had their first real chance on the cusp of half-time as Bernd Leno pushed Diogo Jota’s header into the path of Takumi Minamino, who could only hit the underside of the crossbar.

The Reds improved after the interval and consistently tested Leno in the Arsenal goal.

Virgil van Dijk was first kept out by the German shot-stopper before Jota, who scored on Monday against the north Londoners, was denied.

Marko Grujic was another who could not find a way past Leno as Arsenal held firm despite Liverpool’s pressure.

And the game was forced to go to a shootout due to a 0-0 draw – the two sides facing off on spot-kicks just as they did a year ago.

With Adrian and Bernd Leno both making a save apiece, the match was taken into sudden death and after Harry Wilson saw his 12-yard attempt saved, Joe Willock put the Gunners through. 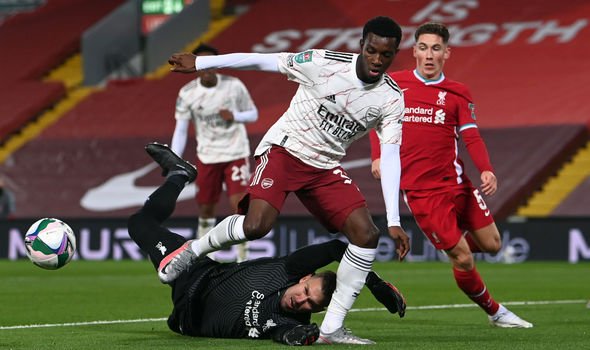 Got out quickly to smother at Nketiah’s feet early, superb block for Rob Holding header from corner. Saved a penalty from Mohamed Elneny but couldn’t stop the decisive penalty.

Bit unsettled by the pace of Saka early but got better as the match progressed.

Took up decent positions, some good defensive blocks and calm in possession.

Booming voice directed proceedings vocally, menace at set pieces and brought out superb save from Leno.

Safe pair of hands on appearance at left-back for versatile veteran. Scored his penalty. 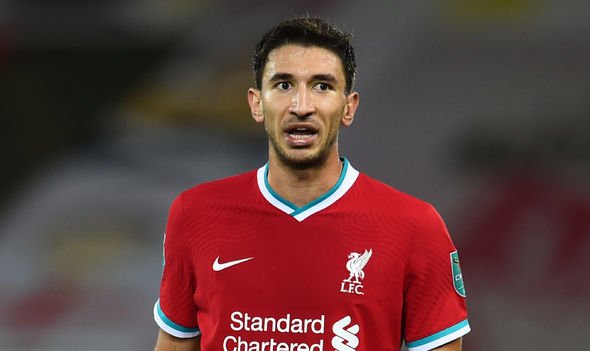 Miscued shot early but some crunching challenges to compensate.

Willing runner but really struggled to impose himself on the game. Missed the key penalty.

A touch elaborate at times but growing in confidence and some neat passes. Scored his penalty.

Not at his best and drifted out of the game before being subbed on the hour.

Some neat interchanges with Salah and rattled crossbar when should have scored on stroke of half time but not involved enough. Scored his penalty.

Lively throughout had both a close range header and shot saved by Leno either side of the break. 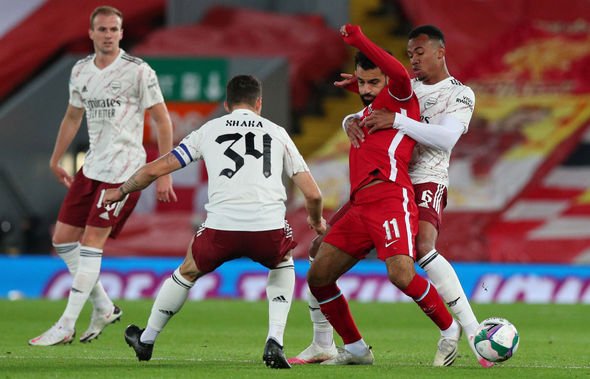 Solid at the back.

Didn’t have much of an impact. Missed his penalty.