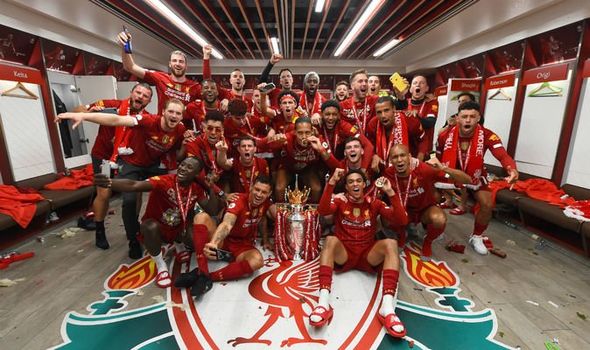 Liverpool risk losing top spot in the Premier League if they don’t adequately bolster their squad, according to Jamie O’Hara. So far, the Reds have had a very quiet transfer window.

Kop chief Jurgen Klopp has so far only brought in one reinforcement, signing Kostas Tsimikas from Olympiakos last month.

In stark contrast to the defending champions, Manchester United and Chelsea have been splashing the cash – with the duo so far spending £171million between them.

And the Blues are set to fork out a further £72million for Bayer Leverkusen midfielder Kai Havertz.

Liverpool’s lack of reinforcements has concerned O’Hara, who believes Klopp’s side is a few injuries away from being out of title contention. 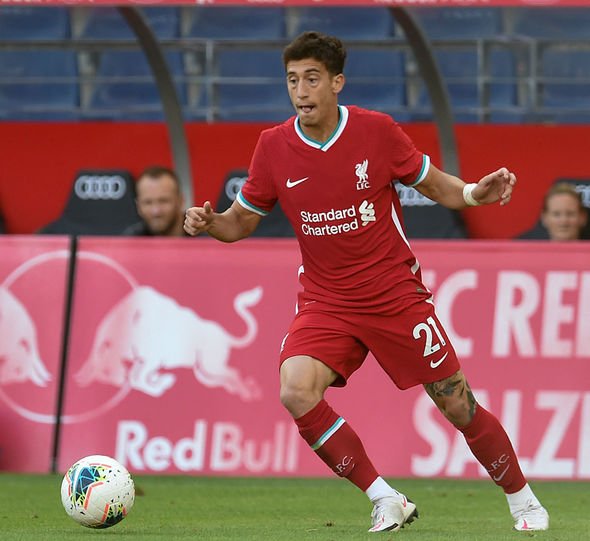 They’re miles in front of everyone from last season, so kick on again, sign two marquee players that will completely strengthen the side and then no one can keep up with you

During an appearance on talkSPORT, he said: “Liverpool’s starting XI is world-class, but a couple of injuries and all of a sudden, you’re thinking, are you that naive to think that other teams are going to strengthen, like they are, and still expect to be miles in front of them?

“I can’t see Liverpool doing what they’ve done in the last two seasons. I think they’ll drop off a bit.

“As a player, you want competition because when you’ve got better players around you, you play better, you up your game.

“They’re miles in front of everyone from last season, so kick on again, sign two marquee players that will completely strengthen the side and then no one can keep up with you.”

Should Liverpool fail to properly reinforce their squad, O’Hara believes they’ll be in for a tough title race next season.

He said: “It’s been annoying me that a lot of people have been saying, ‘they’ve got 196 points [over the past two seasons]’.

“Over the years, the best teams, Alex Ferguson and Arsene Wenger did it, they improved every season. They strengthened the squad. 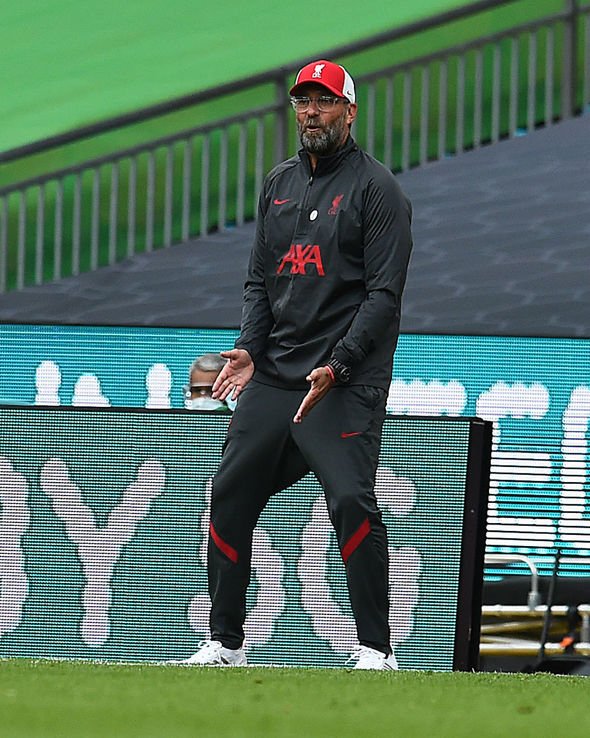 “You can’t just expect those 11 players to win the league again by 18 points. Teams are going to catch up.

“You’ve got to strengthen your team. I look at their squad, from the bench you’ve got [Divock] Origi, [Xherdan] Shaqiri, [Takumi] Minamino.”

Liverpool will begin the defence of their Premier League title a week on Saturday, welcoming last season’s Championship winners Leeds United to Anfield.