Liverpool have been handed a major boost ahead of the Premier League clash with Chelsea, with Alisson, Fabinho and Diogo Jota all taking part in training on Tuesday. The Reds host Chelsea at Anfield on Thursday and the trio could all feature.

Alisson was absent for Liverpool’s 2-0 win over Sheffield United at the weekend following the tragic passing of his father in Brazil.

Fabinho has been out of action with a muscle problem, missing Liverpool’s last four games in the Premier League and Champions League.

Jota has been sidelined since December 9 after suffering a knee injury in his side’s 1-1 draw with FC Midtjylland.

The Portuguese forward was set to be involved in the match day squad against Sheffield United but he missed out after falling ill at the team hotel. 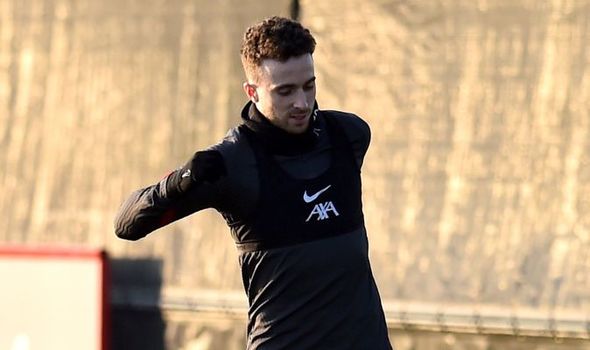 The trio are all in contention to feature against Chelsea after training at the club’s AXA Training Centre on Tuesday.

Naby Keita, James Milner and Ben Davies were also involved in the session.

Speaking after the win over the Blades, Liverpool boss Jurgen Klopp revealed Alisson, Fabinho and Jota are all likely to be involved on Thursday.

He said: “Alisson and Fabinho, I am pretty sure [they will be available]. 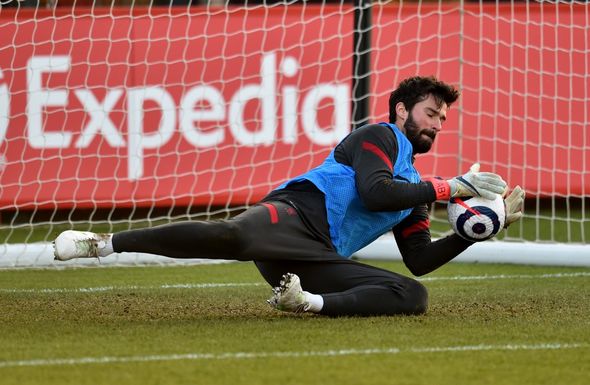 “With Diogo, he was with us last night in the hotel, but he got sick overnight and we had to send him home. So it will depend how quickly he recovers, obviously.

“He wasn’t in the squad, but he’s trained with the team before [this week] and looked really good, like I said before.

“I think he will be available but I don’t know.”

He added: “I would think that Diogo is ready for Thursday, but I don’t know at the moment. 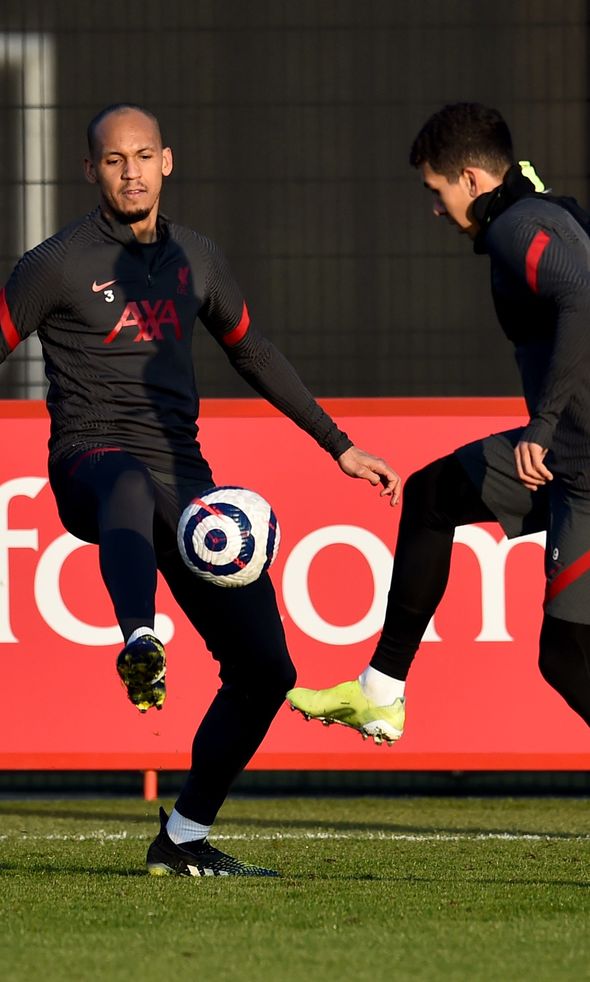 “Fabinho trained twice with the team and should be pretty close for the squad, I am sure. That is it pretty much.”

Chelsea, meanwhile, could welcome back veteran defender Thiago Silva after he returned to full training ahead of the trip to Anfield.

Silva suffered a thigh injury in the 1-0 win over Tottenham Hotspur on February 4 and he has been out of action since.

However, he was back in full training this week and could be in contention to face Liverpool.