Liverpool deserve to win the Premier League title, but shouldn’t have to do so without playing their remaining matches. That’s the opinion of Reds icon Steve Nicol. UEFA president Aleksander Ceferin declared earlier this week that Liverpool will win the league even if the season is scrapped.

Liverpool fans are currently awaiting further updates on the situation of the Premier League with bated breath.

The Reds are 25 points clear at the top of the table and on the brink of winning their first domestic league title in 30 years.

However, the possibility still remains that they will have to wait even longer.

Due to the impact of the coronavirus pandemic, the league is still suspended, and there is no return date in sight.

JUST IN: Jimmy Greaves being treated in hospital as Tottenham send heartfelt message to Spurs hero 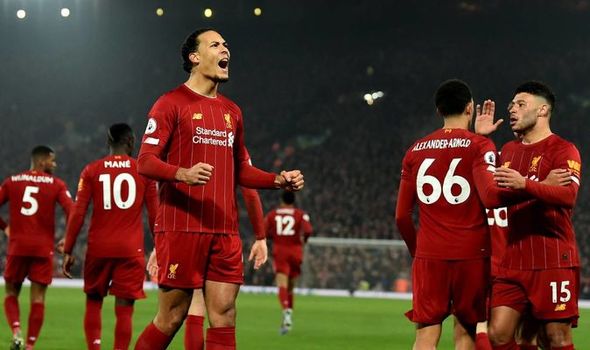 Opinion is split on whether Liverpool should be awarded the league title if the season is cancelled as a result of the crisis.

Some feel that, due to the unprecedented lead at the summit, it would be illogical to deny the Reds their title.

But others believe that, because the league title isn’t won until it is mathematically impossible for the team in second to overtake the leaders, the league should be declared null and void.

However, ESPN pundit and former Reds defender Nicol believes there could be a way to satisfy all parties.

Speaking on ESPN FC, he explained why he believes the best course of action would be to suspend all football until the crisis is over, and then continue the season, whenever that may be.

“In my opinion, we have to sit the coronavirus out, then when it’s good to get back outside and get back to normal life, then you play the games.

“I don’t understand any other scenario. 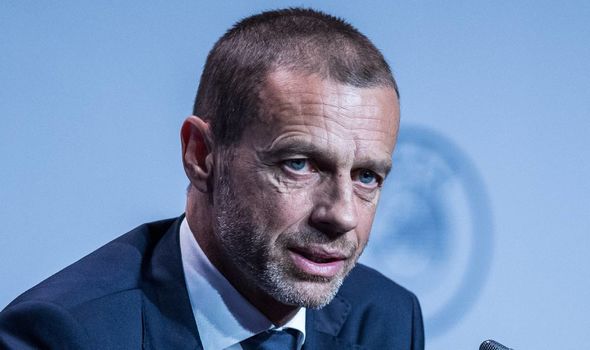 “The fact he’s coming out and saying that even if no other games are played, Liverpool should be crowned champions, I’m not having it. I don’t feel you can do that.

“It’s obvious that where Liverpool sit in the table, they’re going to win it, and they deserve it.

“What do you do with everyone else? With relegation?

“There’s no way you can turn around and make these decisions unless you play on the field of play, and the decisions are made there. That’s the only way to do it.”