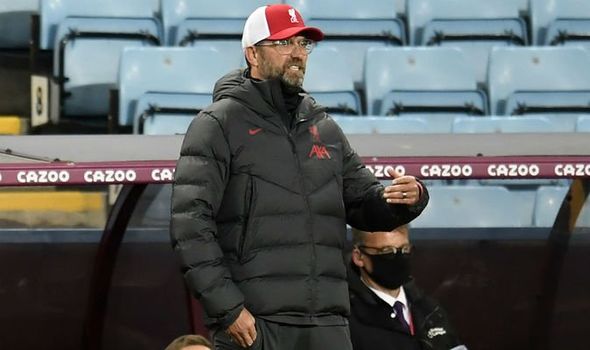 Marko Grujic’s departure to Porto has alleviated a problem for Liverpool boss Jurgen Klopp. The Serbian midfielder joined the Portuguese giants on loan on Tuesday after the collapse of his deadline-day move to Werder Bremen.

Porto will be able to call on the 24-year-old’s services for the remainder of the 2020-21 season, although it’s unknown if they’ll have the option to sign him outright in the summer.

The Serbia international’s move to the Estadio da Luz has quelled a selection headache for Klopp.

Prior to Grujic’s departure, Klopp faced the real possibility of having to relegate a first-team star to Liverpool’s Under-23s due to Premier League squad rules – which require sides to name 25 players over the age of 21 in their squad.

Eight of those players need to be homegrown under the Football Association’s rules or come from the club’s academy or Under-21 squad. 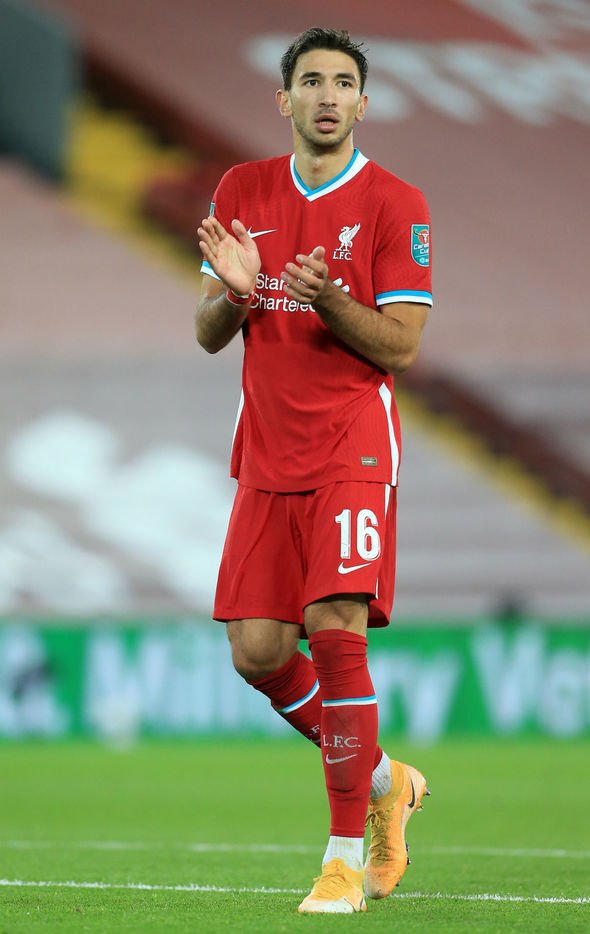 Whilst Grujic was still at Anfield, Liverpool had 31 first-team players – 18 of whom filled the Merseysider’s non-homegrown quota.

Klopp, however, now has 17 non-homegrown players at his disposal, each of whom can now feature in the club’s Premier League squad of the remainder of the season. 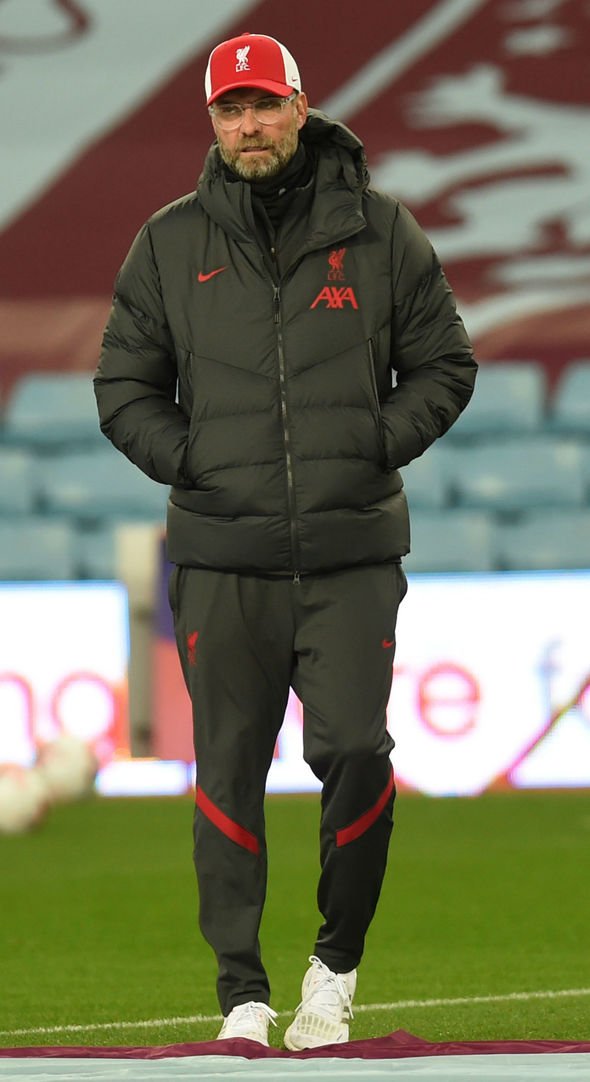 Defending Premier League champions Liverpool will be back in action a week on Saturday, travelling across Stanley Park to take on their local rivals Everton at Goodison Park.

Klopp’s troops will go into the first Merseyside Derby of the season on the back of an embarrassing 7-2 defeat at the hands of Aston Villa.

The German was bitterly disappointed by the result at Villa Park, saying: “It is not often I have seen games like this, although I am old enough to know strange things can happen in football.

You could see in moments that in challenges Aston Villa wanted it more and that is something I saw and I don’t like.

“Is it a one-off? I would like to think so but the proof of that will be in the next couple of weeks or months.

“A game like that should not happen, 100%. It is important how we react.

“The only problem is we cannot react tomorrow. These boys are very self-critical and they know everyone has his hand in this result.”