Former Liverpool star Nick Tanner has named one player in Jurgen Klopp’s squad who can repeat Mike Marsh’s heroics from 1991 against Real Madrid this evening. The Reds face a tall order to come back from 3-1 down against Real to progress to the Champions League semi-finals.

Liverpool fans – and the team – will undoubtedly revert back to that infamous night at Anfield back in 2019 against Barcelona when Georginio Wijnaldum and Divock Origi etched their names into the club’s history books.

And there’s also the historic Champions League victory over AC Milan back in 2005 to call upon.

Liverpool have made a habit of being the comeback kings, but the supporters at Anfield often play a huge part in that.

Klopp will not be able to call upon the club’s ’12th man’ tonight though with COVID-19 restrictions still keeping fans out of stadiums.

JUST IN: Man Utd fall behind Bayern but stay ahead of Liverpool on rich list 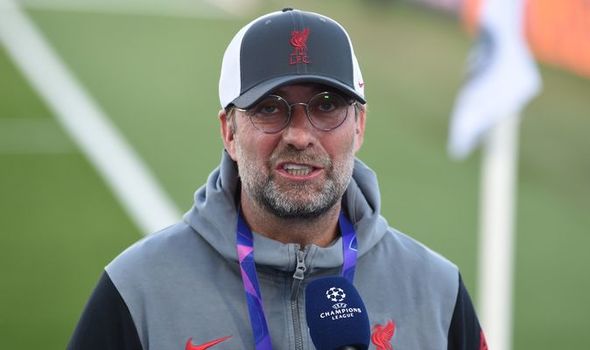 Instead, it will be down to Klopp’s tactics and the players to get the job done against a Real side riding high in confidence following their recent El Clasico victory over Barcelona.

A game like tonight’s often sees an unlikely hero emerge, such as Origi did against Barcelona two years ago.

Before that though, Liverpool had only ever overturned a deficit of two goals or more in a European knockout match on one other occasion.

That came in the 1991 Uefa Cup second round against Ligue 1 side Auxerre, when Graeme Souness was in charge.

Tanner played in both legs for Liverpool with Souness making a change to his midfield in the second leg, bringing in Marsh to the midfield.

It proved to be a masterstroke as the Liverpool-born star scored his first goal for the club to bring the tie level at 2-2 before Mark Walters scored the winner late on.

And Tanner suggests Klopp should look at another local-born lad to be the difference for Liverpool against Real this evening.

“You need somebody to step forward and make a name for themselves,” Tanner told The Athletic. 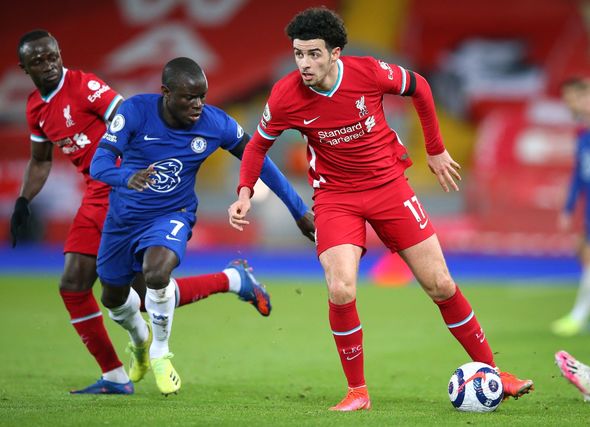 “Curtis Jones might come on in the last 10 minutes and do that. Marshy was that local lad (against Auxerre).

“So it would be great if you had that same story, and who knows Curtis is one of those players who can get you goals.”

Crucial to the turnaround against Auxerre – and Barcelona in 2019 – were early goals and Ray Houghton believes that will be the key once again tonight.

“I think an early goal is huge,” he said.

“That really gets your momentum going and it also puts a seed of doubt in the opposition. I think all of a sudden they start thinking, ‘Whoa, they are not that far away’.”