Milot Rashica could snub a move to Liverpool because he is aware he is unlikely to start under Jurgen Klopp. The Werder Bremen attacker has caught the eye in the Bundesliga this season and his club face a battle to keep him at the end of the campaign.

Liverpool are one of several teams to scout him and they have been impressed with what they have seen.

Klopp wants to improve his squad depth for next season and feels his current deputy options in attack are not quite at the required level.

Not only that but Mohamed Salah and Sadio Mane could be off to the Africa Cup of Nations next January.

They would miss up to one month of action and Liverpool cannot afford to take any chances. 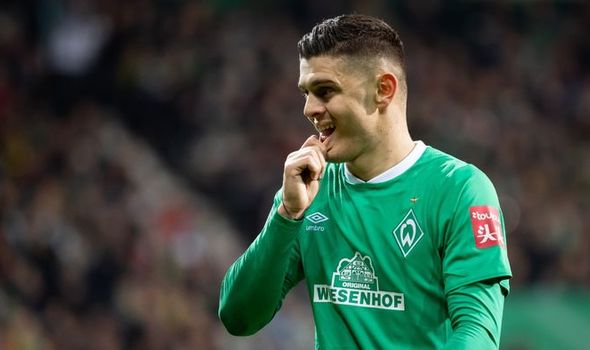 Rashica has a release clause in the region of £35million.

According to German publication Weser Kurier, Rashica has doubts over playing time at Anfield.

Having played a star role for Bremen, he is keen to make the next step in his career.

Although Liverpool is a step up in terms of stature, he would be demoted to a squad player role.

Klopp will want to bring in fresh blood but he cannot promise them regular minutes given the current quality of his team.

The Reds are not the only club in the hunt though.

The report from Weser Kurier though, states RB Leipzig are serious about signing him. 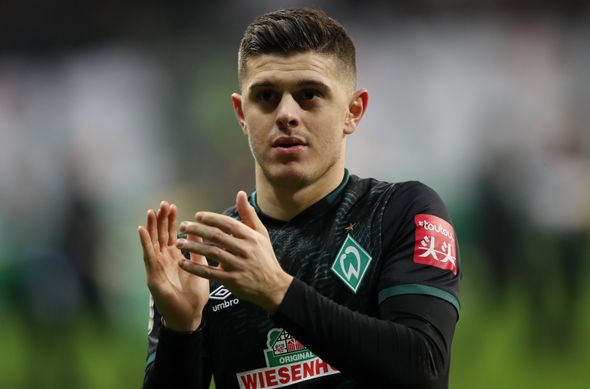 He could be a potential replacement for Timo Werner, who is a target for Liverpool.

Rashica is more naturally a winger but can play as a secondary striker too.

The player’s agent Altin Lala has claimed his player will make a decision in the next few weeks.

“There are many clubs interested in signing Milot for next season.

“But for now, of course, it’s suspended. There are some things that need to be done discreetly.

“Hopefully next season, Milot will have the opportunity to play in the Champions League. This is mine and Milot’s topic at the moment.”