Liverpool boss Jurgen Klopp has been a long-time admirer of Timo Werner and the 24-year-old is set to leave RB Leipzig this summer as his agents want him to change clubs. However, they are already in talks with two other teams, claims transfer expert Gianluca Di Marzio.

Werner is having another outstanding season for Leipzig and so far this campaign he has scored 27 goals in 36 appearances in all competitions.

However, Liverpool face competition from Juventus and Inter Milan for his signature.

Speaking during a question and answer session with fans, Sky Sport Italia reporter Di Marzio was adamant that Werner won’t be staying at Leipzig this summer.

“I know that Timo Werner will leave RB Leipzig, for sure,” he said. 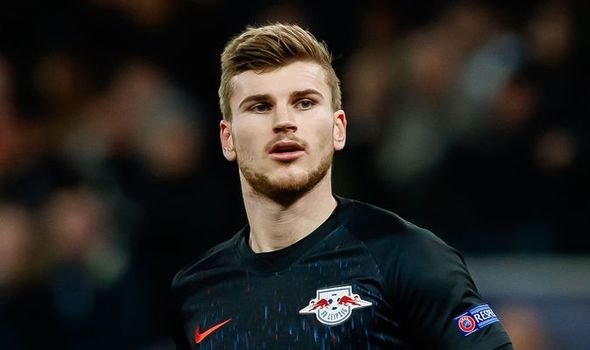 “His agents are moving to find a solution for him.

“They are talking to Juventus and Inter Milan, so they want him to change clubs.

“They are probably talking to Liverpool because Liverpool have wanted him for a long time.”

However, Di Marzio isn’t sure Werner is the right player for Liverpool given that Klopp already has Roberto Firmino, Mohamed Salah and Sadio Mane in his attacking line-up.

It is understood that Werner has a £51million release clause in his contract, which would make him an expensive addition to sit on the bench.

“I don’t know whether he is the right player for Liverpool in this moment because in their forward department they probably don’t need anything,” Di Marzio added.

“So it’s difficult to spend a lot of money for a player that is likely to stay on the bench.

“We will see, but at this time there is no real deal with Liverpool and Leipzig for Werner.”

However, Leipzig have already identified their preferred replacement for Werner as Werder Bremen striker Milot Rashica. 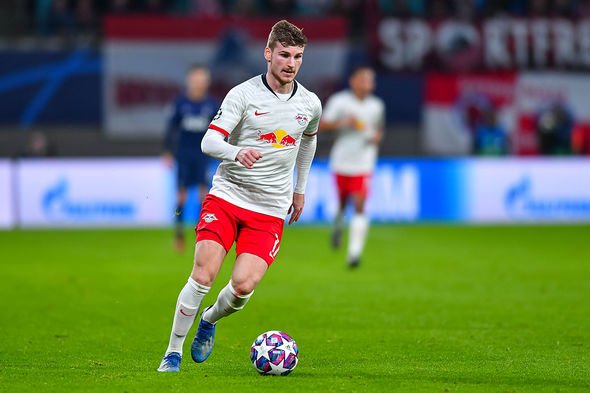 The 23-year-old is also having a great season and has scored 10 goals and provided five assists in 24 appearances in all competitions this campaign.

However, youngster’s impressive form has also attracted the attention of several Premier League clubs, including Liverpool.

And according to the player’s agent, Altin Lala, there have been several teams who have contacted him regarding Rashica.

“There are many clubs interested in signing Milot for next season,” Rashica’s agent Altin Lala told Sport on KTV.

“But for now, of course, it’s suspended. There are some things that need to be done discreetly.

“Hopefully next season, Milot will have the opportunity to play in the Champions League. This is mine and Milot’s topic at the moment.”