Liverpool have been backed to complete the signing of Ben White from Brighton ahead of next season, following an impressive loan spell with Leeds United. The 22-year-old has made a real impression at Elland Road, where the hierarchy are desperate to land him on a permanent deal.

White has been a cut above the rest in the Championship and his performances have attracted interest from Premier League clubs.

The Seagulls look set to try and keep him this summer but know they could net a big payday while his stock remains high.

Liverpool are just one of the clubs in the top-flight to have sent scouts to watch him in action this season and they are said to be impressed with what they’ve seen.

According to former England goalkeeper Paul Robinson, it’s a move that the Anfield hierarchy should be considering this summer. 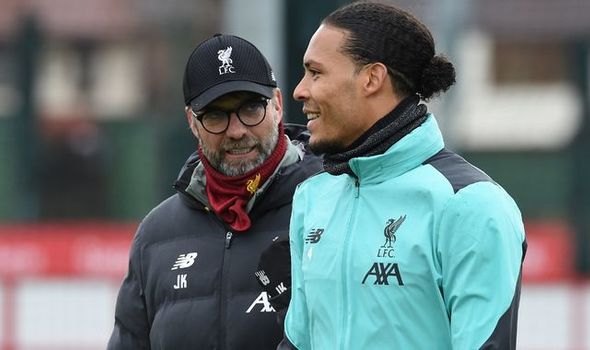 “Without a shadow of a doubt,” he told Football Insider.

“Liverpool will be monitoring him very closely. It is going to be very tough for Leeds to hold onto him.

“From a Leeds point of view, you would like to think they could hold onto him but it will be very difficult.

“Brighton will want him back and I’m told Liverpool are already looking at him – as others will.

“If Brighton go down it will be a certainty he goes. I can see him playing for a top-six side next season.

“He would certainly be in the frame to get a start. He has served his apprenticeships. Alongside van Dijk, he would grow in stature and it would be an outstanding partnership.”

Liverpool look likely to offload Dejan Lovren at the end of the season, with the Croatian frustrated with his lack of playing time.

Lovren was given a chance to make his mark against Watford at the end of February, but fluffed his chance after a woeful performance in the 3-0 defeat. 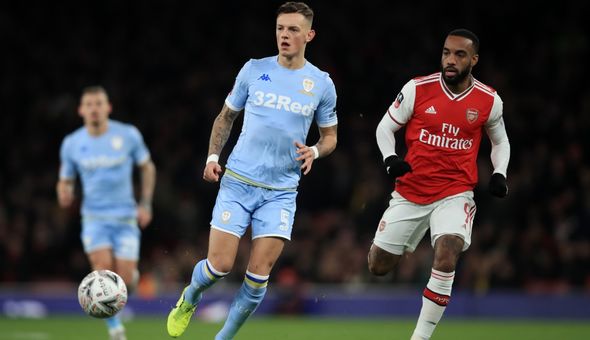 While he has been a committed servant to the club, the feeling on Merseyside is that it may be time for his to move on.

White could be the perfect replacement for him and could take over the reigns as fourth-choice centre-back.

Joe Gomez and Joel Matip would remain ahead of him in the pecking order when it comes to partnering Van Dijk.

White has played every single game in the Championship this season, with Leeds currently one point clear at the top as they look to seal a return to the Premier League.