Liverpool should sign Timo Werner instead of Jadon Sancho this summer, Reds hero Steve Nicol says. Werner has been heavily linked with Liverpool in recent months. The RB Leipzig striker has talked up a move to Anfield, with the Germany international keen to team up with countryman Jurgen Klopp.

Werner’s keen to join Liverpool and the Reds could activate his £52m release clause in the coming months.

Borussia Dortmund’s Sancho is also said to be on Liverpool’s wishlist.

However, Manchester United and Chelsea are also desperate to land the England international this summer.

And Liverpool hero Nicol has urged Klopp to sign Werner this summer due to the forward’s versatility.

DON’T MISS: Jurgen Klopp warned one Liverpool star will be ‘hardest to replace’ in surprise selection 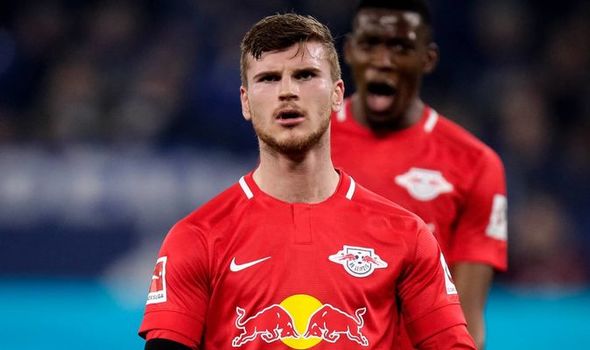 When asked whether he’d rather have Sancho or Werner at Liverpool, Nicol told ESPN FC: “I would go for Timo Werner.

“Werner basically can play all across the front line. Left, right and centre forward.

“Sancho could play left or right but I don’t think he could play up top.

“For that main reason, I would take Timo Werner.”

Werner has talked up a move at every opportunity this season, with the German hailing Reds boss Klopp.

“There’s one of the best managers in the world with Jurgen Klopp, and he is also German,” Werner said.

“Many things suggest that I would maybe fit in (at Liverpool) very well with my playing style. 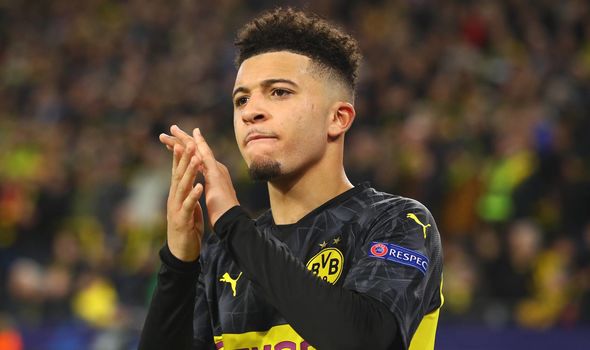 “But I don’t think about that at the moment because we have so much to do with Leipzig.”

RB Leipzig sporting director Markus Krosche believes the club stand in good stead when it comes to keeping Werner and he predicts the market may struggle to operate when normality resumes after the coronavirus outbreak.

“It is clear that Timo has attracted interest from other clubs for his great performances with his goals and assists,” Krosche told Sport1.

“England has the same problems as we do. The crisis affects not just one league, it has a global impact, and we cannot say whether things will be the same in six months.

“Everything is possible. We do not know how the transfer market is developing. We are looking into a very foggy glass ball.

“We do not know what our resources are and what the other clubs have in terms of opportunities.”