Liverpool can dominate for years to come under Jurgen Klopp, claims former Aston Villa striker Juan Pablo Angel. Liverpool were running away with the Premier League title before football was suspended due to the coronavirus pandemic last month. It will be the Reds’ first title since 1990 when, and if, the season reaches a climax.

Klopp’s side have lost just once in the league all season and Angel says a few more additions can help Liverpool continue to dominate both domestically and in Europe.

“They had an incredible start, they suddenly had a little dip of form, but they are going to win the league, there’s no question about it.

JUST IN: Club chief ‘would not be surprised’ if Cristiano Ronaldo rejoined Man Utd this summer 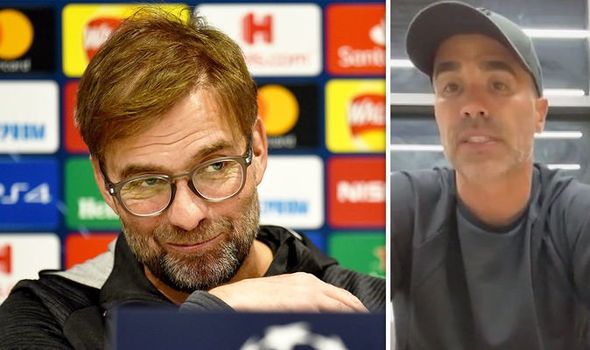 “But what they have managed to do in the last few years is incredible because they recovered the status that they had, it’s probably one of the most entertaining teams to watch, and they’re still a fairly young squad.

“So you can expect them, with a few additions that they might make when they go into the market, to be a team that is going to last at this level for a much longer period of time.

“Without a doubt [it is the best Liverpool team in years]. This team is a little bit more balanced.

“You had teams that were solid defensively or were very good at going forward, but this team is more balanced.

“They have an extraordinary defence, they’re very compact and going forward we know what they can do.”

Meanwhile, Angel says it must be the authorities’ priority to ensure the current season reaches a climax, even if it takes several more months to complete.

“My take on it is that FIFA, or football in general, have to give priority to the leagues, regardless to whether they finish in a month, two months, three months or four months,” he added.

“They have to concentrate on finishing the league and they have to focus on that, even if it means that we have to cancel international duties. 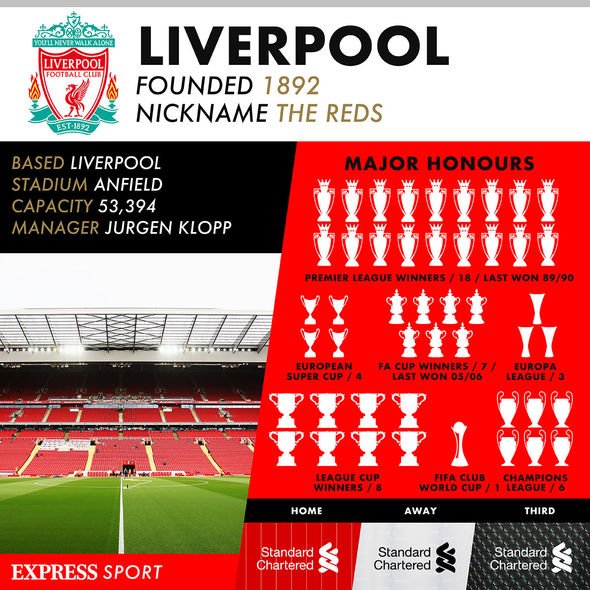 “This is something that you have spent eight months, nine months of your time trying to win the league, and suddenly you’re going to stop it?

“And then with the consequences of promotion, relegation, European competitions – there’s so much at stake right now.

“For me the priority should be finishing the leagues.”