Liverpool are set to rival Chelsea for the signing of Declan Rice, according to reports, with West Ham set to reduce their asking price by £30million. Rice is one of the most sought-after players in England at the moment, and has been tipped to move on in the summer.

Liverpool are set for a quiet end to the January transfer window, despite fans urging them to spend some money.

Their Premier League title looks to be slipping away from them, with Burnley ending their long unbeaten run at home in the league on Thursday night.

Injuries to Virgil van Dijk and Joe Gomez left them short of options at the back, with Joel Matip also suffering a few knocks.

They had been expected to go after a new centre-back, but Anfield chiefs decided to wait until the summer. 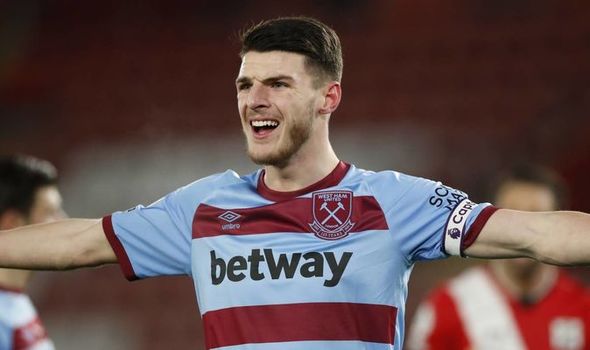 Now, it seems they could have a target in mind for the end of the season.

West Ham ace Rice is apparently on Liverpool’s radar ahead of a potential bid in the summer.

Rice has the ability to play either in the centre of midfield or at centre-back, and was widely expected to join Chelsea in the previous window.

Manchester City are also said to be interested in making a move, and The Guardian claims West Ham have been forced to reduce their asking price by £30m.

In the summer, they were claimed to be asking for anywhere between £73m and £80m, but now they are set to ask for £50m.

Liverpool were also said to be interested in RB Leipzig’s Dayot Upamecano, but the Frenchman now seems set to join Bayern Munich instead.

Liverpool boss Jurgen Klopp suggested after the defeat against Burnley that he didn’t have any say over transfers, and that those decisions would be made elsewhere within the club.

But speaking on Friday, he backtracked slightly, and insisted it was normal for transfer decisions to be made by other officials. 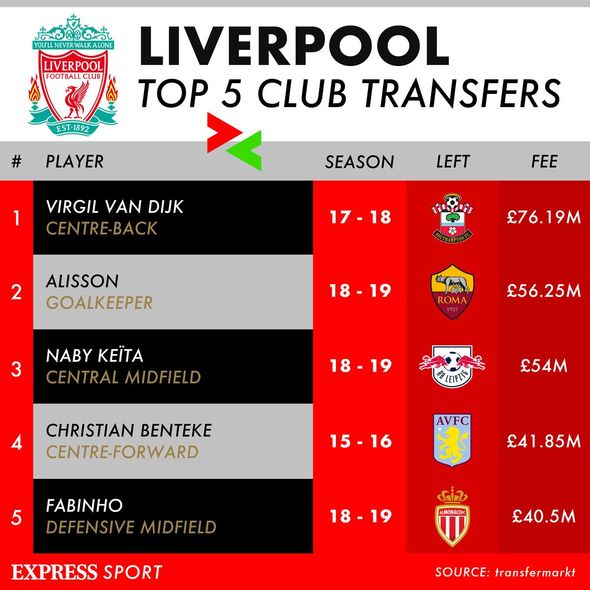 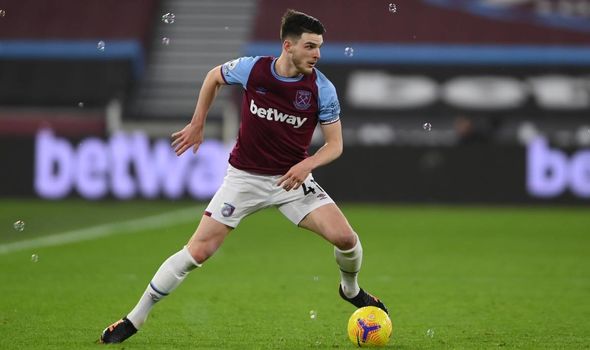 “Of course someone else is making the decisions, it was always like this,” he said.

“If people are surprised about that I cannot change that.

“The situation we have is we discuss on a daily basis.

“Could we improve something or not? I then make recommendations, but I cannot spend the money. I don’t make these decisions, I never did.”