Liverpool’s dramatic decision to pull out of a deal for Nabil Fekir over two years ago was not down to his medical, it has emerged. The Reds came close to completing a £52m deal for the attacking midfielder before changing their mind at the eleventh hour.

The club had a bid accepted by Lyon and sent delegates to Paris to complete the formalities.

Fekir was with the France squad at Clairefontaine, preparing for the World Cup in Russia, a tournament they would later go on to win.

The French international was granted permission to complete his move before the squad jetted off to their base in Moscow.

However, the completion of the deal was held up and there was an eery silence regarding any announcement. 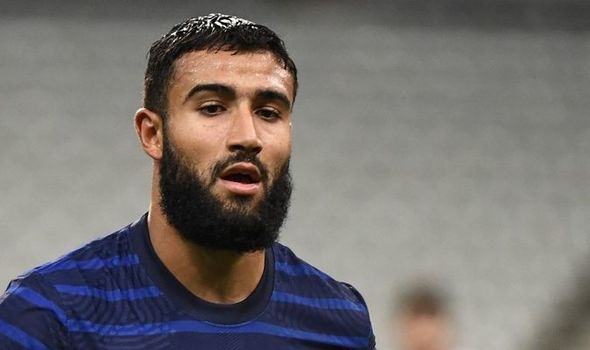 It then emerged that the transfer was off following a medical amid supposed doubts over the reconstruction of Fekir’s knee, in one of the most dramatic sagas in recent history.

There was still hope Liverpool could reignite their interest after the World Cup but it never happened and he instead joined Real Betis in 2019.

According to French commentator and journalist Romain Collet-Gaudin, who works for Eurosport and Canal+, the reason the deal was called off was actually due to agent fees.

“Everything was fixed with Jean-Michel Aulas the president of OL.

“The real reason for the breakdown in negotiations was that his entourage wanted additional commissions.

“As a consequence, Liverpool did not appreciate this and retracted. They were ready to sign Fekir despite a not 100 per cent positive medical examination.”

Speaking in September 2019, Fekir claimed there had been “lies” told regarding the collapse of his move to Liverpool. 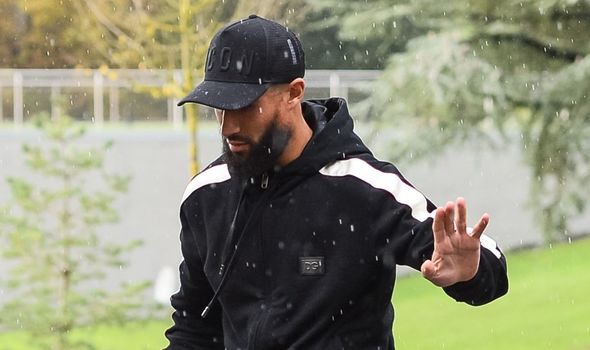 “Lots of lies were told and they affected me,” he told L’Equipe. “Especially those told about my family. It hurt them and me. Especially when you know that’s what being told is false.

“What was said is not the truth. My knee is good – I had a quick medical check at Clairefontaine [France’s national training base] and my knee wasn’t even mentioned.

“You want the truth? Even I don’t know – I promise you! I did my medical and then [Liverpool] decided not to sign me. At some point they wanted to have me believe it was because of my knee – but an excuse needed to be found.

“The medical tests that I did at Clairefontaine were very clear – my knee is perfectly fine and I feel fine. There are no issues at all with my knee.”