Liverpool have been very quiet in the transfer window this summer, with the arrival of Olympiacos left-back Konstantinos Tsimikas marking the only addition to the Reds’ squad so far.

There could yet be movements both in and out of Anfield, however, with the Premier League window not closing until 5 October.

Here, we take a look at all of the latest updates surrounding Jurgen Klopp’s side and how that team could look come the end of the window.

Klopp has had his say on the rumoured move of Georginio Wijnaldum to Barcelona.

Speaking on Tuesday, the Liverpool coach said: “It’s all good with Gini. Absolutely fine about the future as far as we are involved. I can’t speak about a few years, but it’s all good for the moment.

“You know the situation – between me, Gini and the club, everything is fine.

“Since Gini is here I have had 500 or 600 talks with him. Of course I’ve spoken to him since he came back from international duty. But that’s all.”

Reds prepared to wait on Thiago

TalkSPORT are reporting that Liverpool are happy to wait until the final week of the transfer window before making a substantial move for Thiago Alcantara. 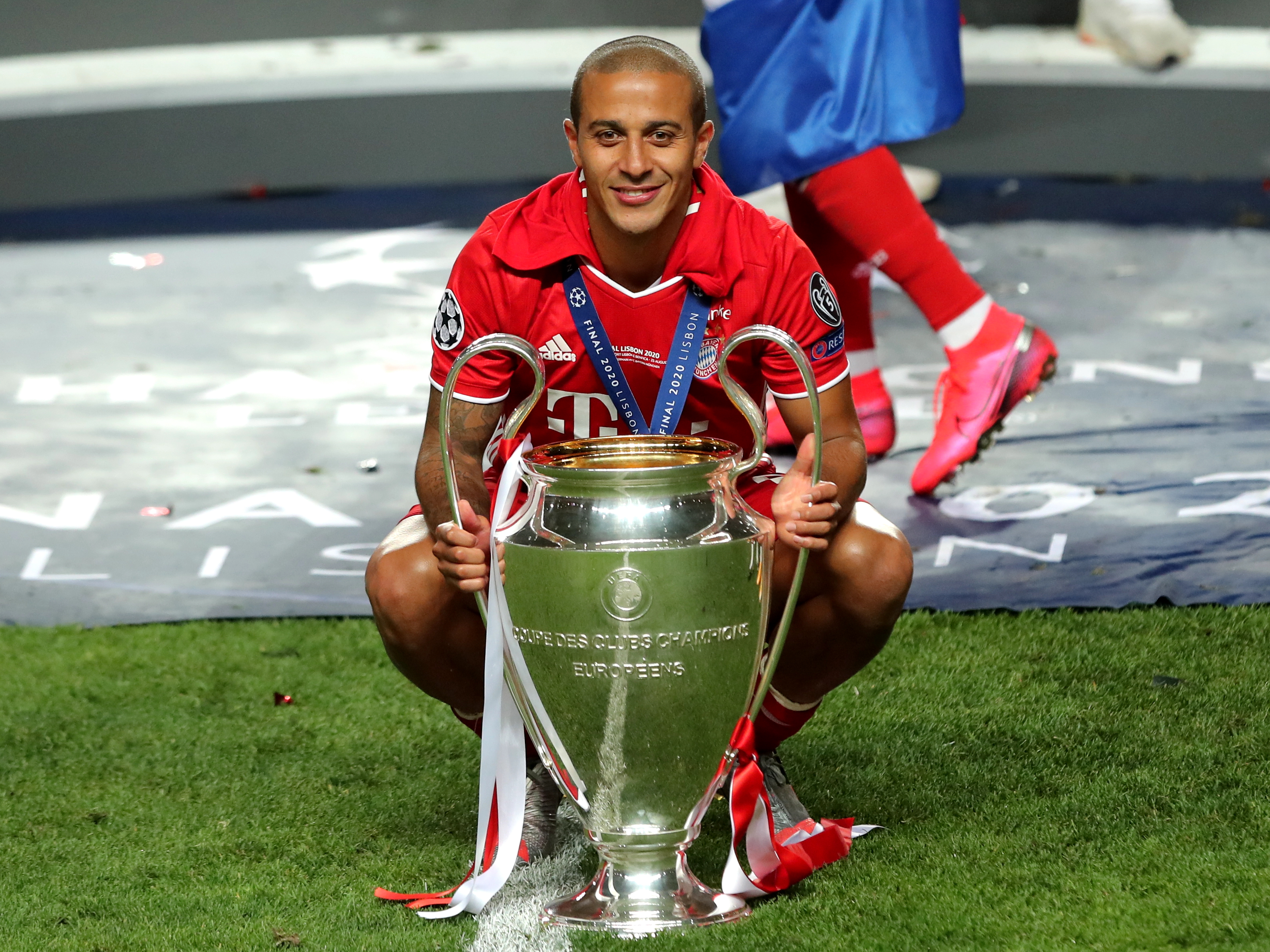 The Reds have been reluctant to meet Bayern Munich’s £27million asking price and are prepared to hold off until October to try and get the best possible deal.

Although Liverpool are working within a budget after winning the Premier League title, Klopp is a fan of Thiago and the waiting time may allow them to open up more funds, especially if Georginio Wijnaldum’s rumoured move to Barcelona comes off.

The English champions are set to sign 17-year-old goalkeeper Marcelo Pitaluga from Fluminese, according to reports.

The Telegraph have said that Liverpool are set to seal a deal for the youngster in the region of £1.8m.

Pitaluga is yet to play a game for the Brazilian side’s senior team but is said to be highly-rated by Liverpool’s scouting network and he could be an understudy to compatriot Alisson.

Brewster to become a Blade? 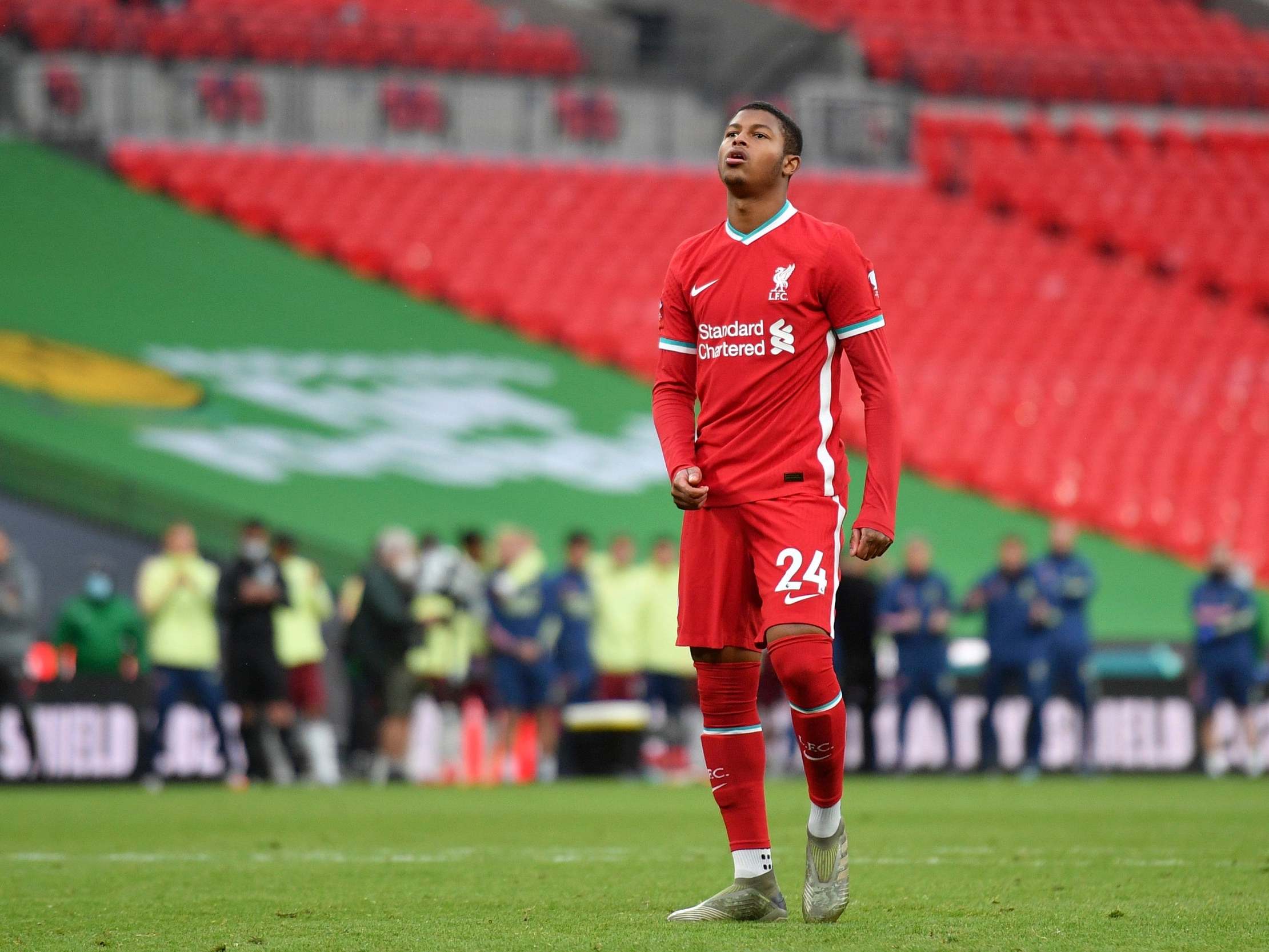 Youngster Rhian Brewster is reportedly set to move away from Anfield with Sheffield United the most likely destination.

Aston Villa are also said to be interested in the 20-year-old, but the Blades are confident of securing the forward after talks with Liverpool progressed over the weekend, according to the Star.

Brewster impressed at Swansea last season with 11 goals in 22 appearances and it is not out of the question that a loan deal with Sheffield United could be made.

The Reds are in the running to sign Sampdoria centre-back Omar Colley, Samp News 24 are reporting.

The player has a £10.8 million release clause, representing a real bargain for the Reds and others.

Arsenal legend Paul Merson has warned the Premier League champions that they must make recruitments if they are to defend their title. 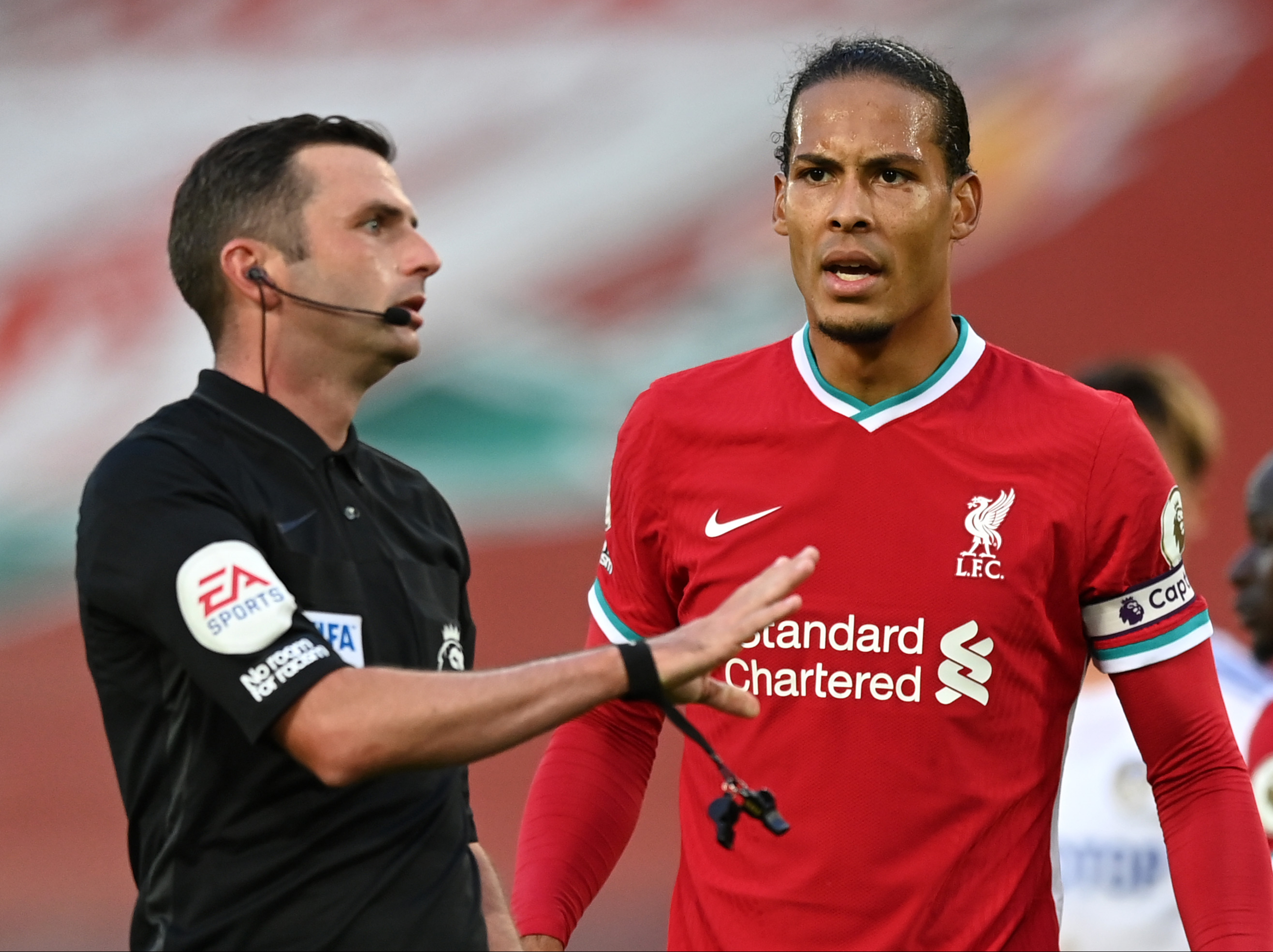 “I think they need to buy someone,” Merson said. “It wouldn’t surprise me if they finished fourth this season and I thought that before this game [against Leeds].

“That’s why I worry about Liverpool; there’s five or six players who must play week in, week out, otherwise the team is weakened immensely.”