Liverpool’s Premier League title defence hasn’t quite gone to plan this season. Defensive injuries haven’t helped their cause, with Virgil van Dijk, Joe Gomez and Joel Matip all missing large portions of the season. The Reds were expected to sign a new centre-back in the January transfer but a move has failed to materialise despite being linked to several targets.

Manager Jurgen Klopp has maintained the champions will be financially responsible in the transfer market, due to the economic situation caused by the COVID-19 pandemic, but said the club is working tirelessly to find a defensive solution in the coming days.

“I’m not sure there’s an £80million centre-back available at the moment,” said Klopp.

“A player of this calibre, I’m not sure teams would sell them now.

“It’s the same situation as before, we work on this. If we don’t sleep, we work. 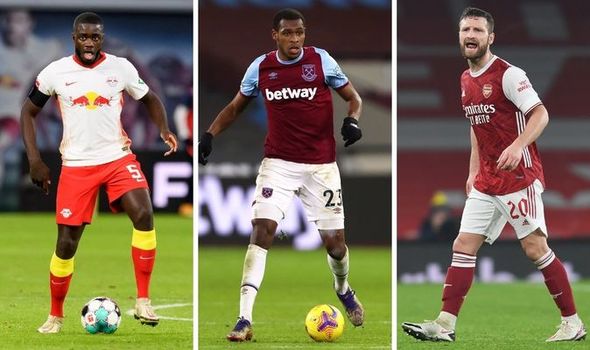 “Everything is long-term, usually. It’s about solutions and that’s what we are working on.”

Here, Express Sport rounds up the latest transfer news and gossip coming out of Anfield.

RB Leipzig centre-back Dayot Upamecano and his representatives have held a meeting with Bayern Munich over a summer transfer.

The news will come as blow to Liverpool, Chelsea and Manchester United, who were linked with the 22-year-old. 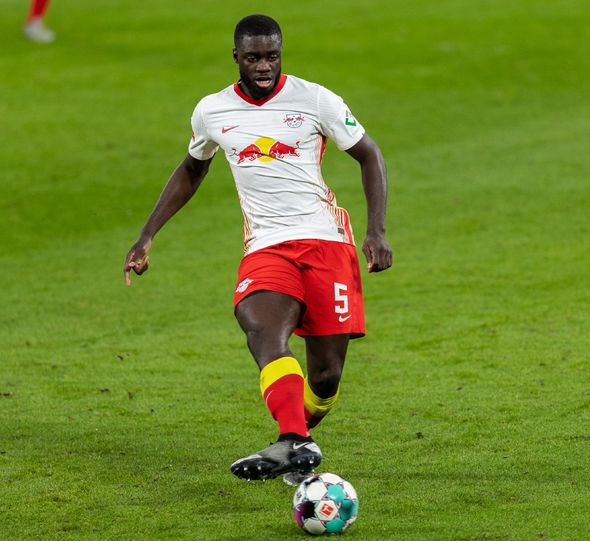 Upamecano has a £36m release clause in his contract which becomes active in the summer.

Salihamidzic said: “Of course we are thinking about him. We had a good meeting with his agents yesterday. Let’s see what happens.”

He said: “We will of course deal with it, not only with this player, but in principle on the positions where we want to do and have to do something.” 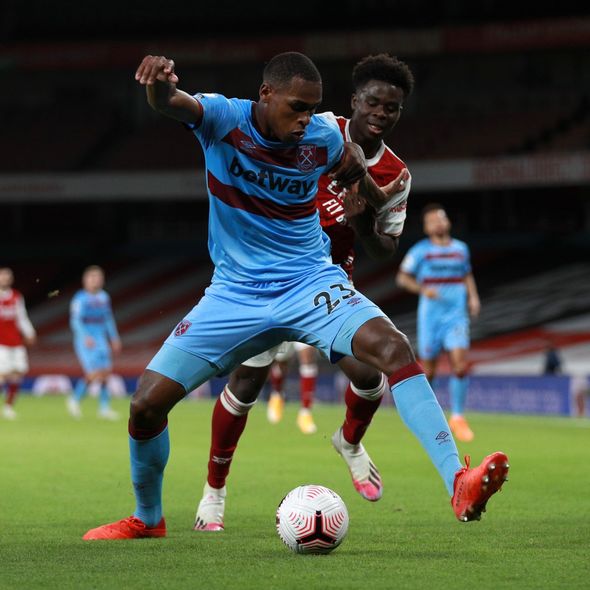 Liverpool have reportedly made an enquiry about West Ham centre-back Issa Diop.

Klopp is hoping to bring in some defensive cover before the January deadline.

Diop has emerged as a potential target after falling down the pecking order under David Moyes.

Sources close to the player claim the Reds have lodged an enquiry, according to The Athletic.

The Hammers would prefer a permanent deal rather than a loan move, with a fee in the region of £20m being reported.

Arsenal’s Shkodran Mustafi is another emerged as a potential target for Liverpool ahead of the January deadline.

The German defender has been linked with a move away from the Emirates Stadium this month.

The 28-year-old could help ease Liverpool’s injury crisis and according to The Athletic, he ticks two boxes for the Reds.

One is his value as he will be available for cheap given his contract expires and the end of the season and Arsenal’s willingness to sell.

The second box is his Premier League experience, having joined Arsenal from Valencia back in 2016.