Liverpool do not need to spend money on a new central defender after Fabinho’s performance in the 2-0 win over Chelsea on Sunday. That is the view of club legend Jamie Carragher.

With Joe Gomez and Joel Matip sidelined with minor injuries, Liverpool were without another senior central defender to play alongside Virgil van Dijk.

It meant Jurgen Klopp was forced to move Fabinho from defensive midfield to the centre of the back four.

And he was impeccable in his defending, recording the most tackles (four), interceptions (four) and possession recoveries (12).

The position was not unfamilar to Fabinho but against the quality of opposition, including the pacey Timo Werner, Fabinho’s display was very impressive. 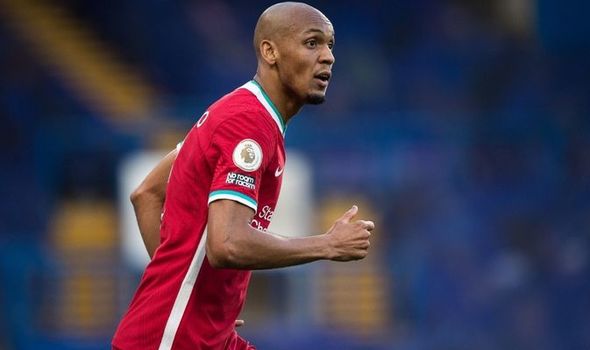 Matip has struggled with injury over the past 18 months and Klopp could decide to add another body in defence. 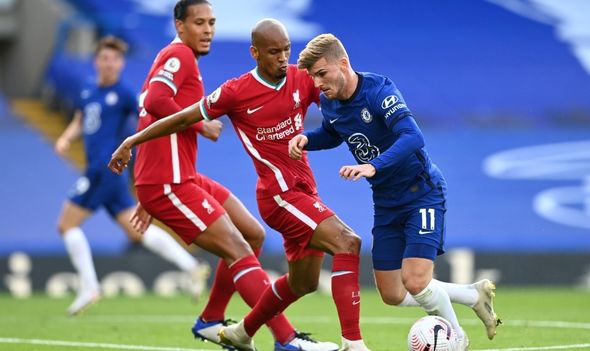 “Lovren has left and Joel Matip you cannot trust fitness-wise, and that just leaves Joe Gomez.

“I thought he [Fabinho] was outstanding [against Chelsea]. Normally players who play in the centre of the pitch, certainly a holding midfield role and they fill in for people at different times, they read the game really well. They have a great understanding of the game.

“At times watching Fernandinho play that position for Man City, I thought he was excellent, at times last season and he [Fabinho] was just brilliant today.

“I think that puts to bed any thought Liverpool may have had in needing another centre-back because they’ve got so many midfield players, and in some way, they have got to get them games. He was outstanding.”

Chelsea player ratings vs Liverpool: Kepa gets a 3 after 2-0 loss

Speaking in his press conference, Klopp was delighted with how Fabinho performed.

“If Sadio wouldn’t have scored two goals, I think Fab would be a proper contender for man of the match,” Klopp said.

“I loved his performance, he played outstanding. He helped us a lot with the ball and in defending as well, so yes, a proper performance.”