Liverpool may have Preston’s Ben Davies set to join on deadline day, but the club were also “very close” to sealing a move for another centre-back over the weekend. Jurgen Klopp has had to chop and change his centre-back options throughout the season due to an ongoing injury crisis at the club.

Both Virgil van Dijk and Joe Gomez are long-term absentees, but Joel Matip and Fabinho have also had their fitness issues.

Matip in particular has struggled for regular minutes and recently suffered another injury setback in the 3-1 win over Tottenham last week.

Fabinho has also been unavailable due to a muscle injury, meaning Jordan Henderson and Nat Phillips were the centre-back pairing against West Ham on Sunday.

Phillips has looked impressive when called upon by Klopp while Henderson has made a seamless transition into the heart of Liverpool’s defence. 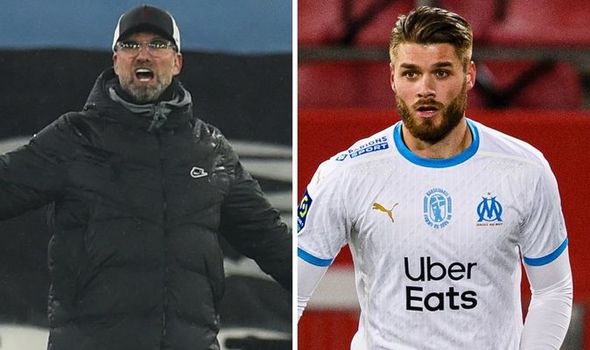 But Klopp has made it clear throughout January that signing a centre-back would be the ideal solution to Liverpool’s problems.

And it appears as though at least one player is set to join the Reds on deadline day after reports emerged on Sunday that a fee had been agreed with Preston for Davies.

It is claimed that Liverpool will pay £2m to sign Davies with a medical expected to take place today.

However, Liverpool were also seemingly very close to sealing a move for Marseille’s Duje Caleta-Car.

According to RMC Sport, the 24-year-old was in ‘advanced negotiations’ with Liverpool over a late move in the January window.

And the report also states that he was Marignane airport until late on Sunday evening with a private jet on standby for him to travel to Manchester ahead of a move to Liverpool.

But negotiations are said to have failed at the final hurdle with Marseille unable to find a replacement in time.

Caleta-Car has been an ever-present for Marseille this season in defence and is valued at £20.4million on transfermarkt. 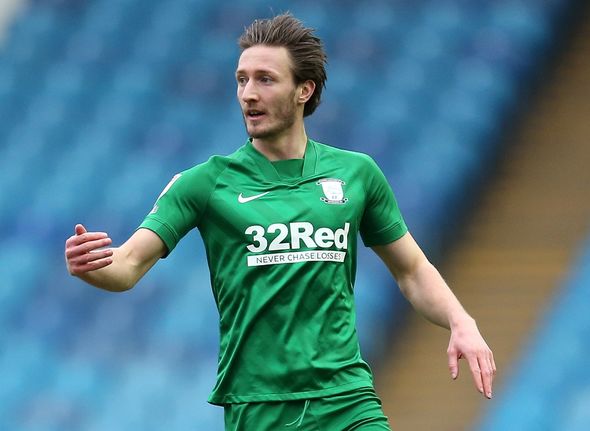 He was a top target for West Ham last summer and a fee had reportedly been agreed between the two clubs.

But Caleta-Car revealed that he turned down a potential move to the London Stadium as he wanted to play Champions League football with Marseille.

“Yes, it’s true. I had an offer from a club in the Premier League. It was a really good offer for the club and for me,” he said back in October.

“But I decided to stay to play Champions League [football] because it was the biggest dream in my life. When I was young, I had dreamt about it, so that was the first reason.”