Xherdan Shaqiri is reportedly set to remain at Liverpool despite suggestions from manager Jurgen Klopp that a transfer was close.

Shaqiri joined Liverpool in 2018 after Stoke were relegated to the Championship and made 42 appearances for the Reds.

But despite his talent, the Swiss has been unable to supplant the front three of Mohamed Salah, Sadio Mane and Roberto Firmino.

The arrivals of Takumi Minnamino and Diogo Jota have meant Shaqiri’s chances of players have been further hampered.

And last week Klopp left him out of the Carabao Cup tie against Arsenal and hinted his exclusion was due to a possible transfer. 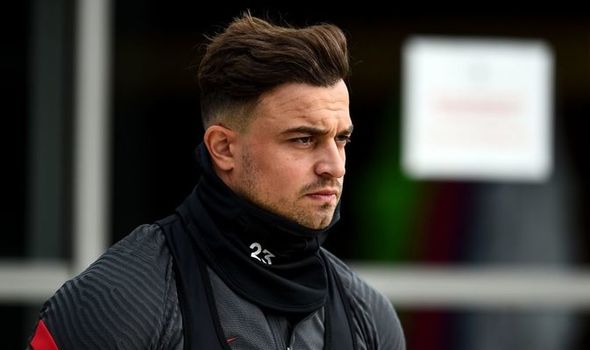 Klopp said: “It is the time of the year when some things happen in the background and you have to react – that is what we did.”

However, according to the Evening Standard, Shaqiri will not be leaving Anfield on transfer deadline day unless a surprise bid was made.

It means Shaqiri faces waiting until January for another chance to leave. 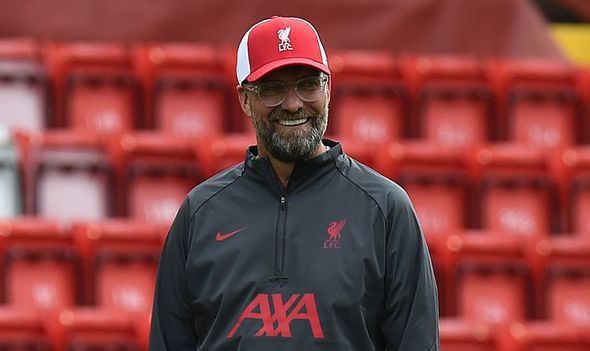 After winning their opening three matches of the season, the champions were brought back down to earth in devastating style as Villa took advantage of porous defending.

An international break means the players have two weeks to think about the result and Robertson says the break will give them time to reflect.

He said: “Usually we have three days to go and put it right and all the lads are then ready. But unfortunately, we are all going all around the world [on internationals] but that’s part and parcel of it.

“There’s been so many times we’ve won big games before international breaks, so we’ve said how nice it is to leave but unfortunately now we need to deal with the other side.

“We need to deal with probably our heaviest defeat in a long time. We need to go away for two weeks now away from all the lads and then we’ve got a Merseyside derby. Look, the lads will be ready for that.

“It’s up to us to be as fit and fresh as possible with all the international games, but we’ll stick together and make sure this performance hopefully never happens again.”