Home » Soccer » Liverpool transfers: Done deals, who could sign and leave in the January transfer window?

Liverpool: Does Klopp need to sign defender in January?

Liverpool have had a largely successful start to the season once again, and led the Premier League table for Christmas Day. Who could Liverpool sign in the January transfer window?

Liverpool are still leading the race for the Premier League title this season, having been top of the table for Christmas and New Year’s Day.

But the Reds have uncharacteristically dropped points against – on paper – inferior teams this season.

Jurgen Klopp’s side failed to beat both Newcastle United and West Bromwich Albion at the end of 2020, as well as suffering a shock 7-2 defeat to Aston Villa back in October.

As the January transfer window officially opens, could Liverpool be tempted to make any additions to their squad? 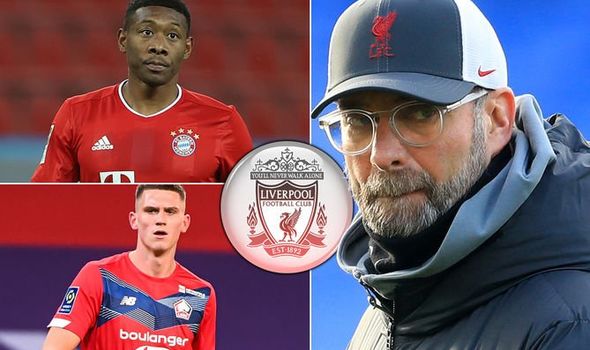 Klopp admitted that his New Year’s wish was simply to have a healthy 2021.

He said: “I’m now 53 and for around 30 years, I wish always at New Year only that my family stays healthy.

“That never happened with more conviction than this year because that is all I am concerned about.

“All the other problems we can sort, but this – what happened in 2020 – is a new experience for all of us.” 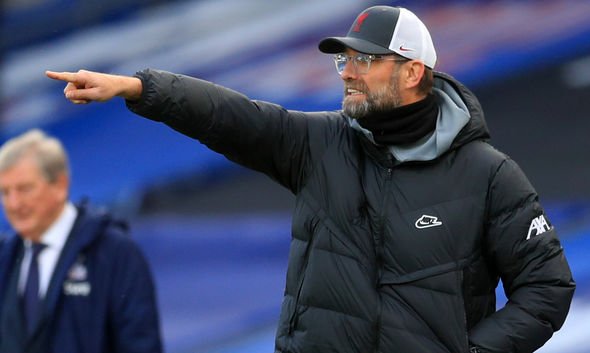 Liverpool have been linked with a move for Lille defender Sven Botman, as a replacement for Virgil van Dijk, who is expected to miss the remainder of the season.

But the Reds face competition from Manchester United for the 20-year-old, according to Sunday World.

Left-back David Alaba is now free to talk to other clubs about a pre-contract deal, after running down his contract at Bayern Munich.

The Bundesliga giants may be tempted to cash in on the Austrian this month, with Liverpool leading the race for his signature.

Liverpool transfer news – who could leave?

The Netherlands international has been linked with a move to Barcelona for a number of months, and Klopp may consider selling him this month ahead of a free transfer in the summer.

Goalkeeper Adrian had a difficult few weeks for Liverpool earlier this month, and found himself falling down the pecking order to the third-favourite ‘keeper at Anfield.

Adrian may choose to look elsewhere in search of first-team football, and then hopefully challenge Caoimhin Kelleher for the No 2 spot in the summer.