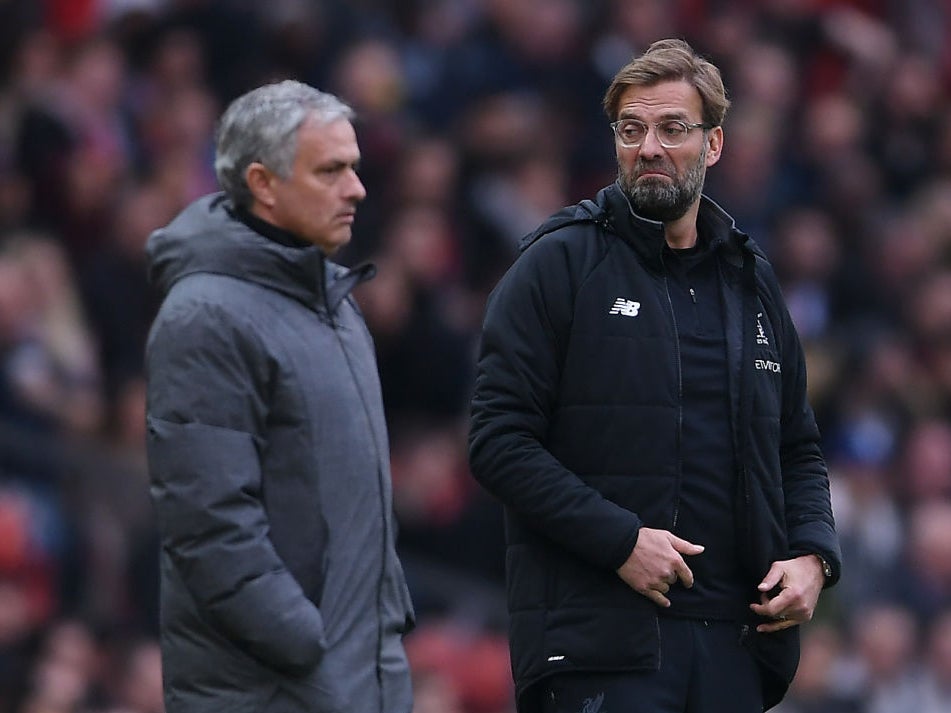 The credit to Mourinho himself will skyrocket if Spurs get a result at Anfield, and especially if they claim a win.

It would represent such a turnaround from two years ago, and a huge turnaround in his career.

The discussion would rise that Mourinho is back to his best, that he may never have been past it at all – he pointedly argued on Tuesday that he just needed “time” at Manchester United but wasn’t given – and that Spurs can prove themselves to be the best in the country; that they are true title challengers.

The Portuguese himself cautioned against reading into any “statement” from Anfield on Wednesday.

“We don’t have to make any statement. We just want to play a game and win it.”

Mourinho knows it can be misleading to read too much into the results of these matches. You only have to look at the 2013-14 season. His Chelsea beat Manchester City home and away – the second 1-0 at Eastlands seen as the classic type of title “statement” – but still finished in third behind them at the end of the season.

“It’s not just about winning the big matches,” he said on Tuesday. “It’s about winning almost every match. It’s about not wasting points, it’s about being consistent. Some teams, they are very good against the top teams in the big matches, but then they don’t have that mentality to be solid for 10/11 months of competition. Other teams, they are afraid of the big matches, they don’t perform, they hide themselves, they lose against the big opponents but in the smaller games they feel less pressure and they perform better. Both of this profile of team cannot be champions. To be champions you have to be there match after match, point after point. If you cannot get three, you get one.

“It’s about the quality of the team but also of the resilience of the group. You cannot have fractures in the internal dynamic of the group. So to be a successful team you need all these things to be together. So its difficult for me to identify why Chelsea were champions or while Liverpool are now so successful. It’s a series of factors that create that dynamic.”

Wednesday’s showdown thereby won’t be decisive, but it might well be instructive.

Mourinho’s point about getting one point when you cannot get three may actually have been more of a statement than he intended. 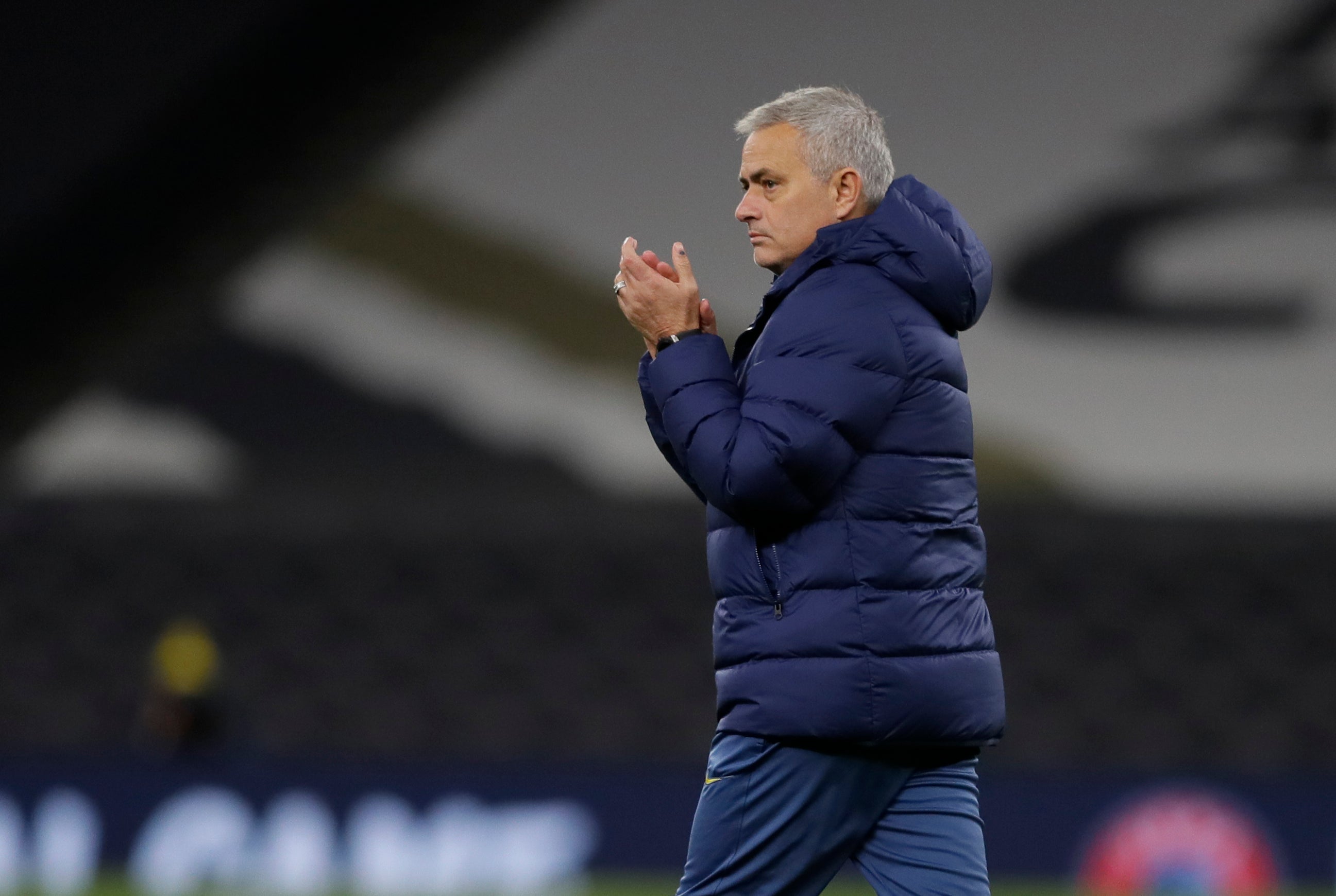 Because, over the last few years, the old dynamics of winning titles have been transformed further. The record-busting hauls of Liverpool and Manchester City reflected a wider move to more proactive football, that has sought to maximise concentrations of talent.

It is a few steps on from the more miserly days of the ‘big four’ across 2004-09, when the attitude of those top sides was that a draw away to your rivals was a good result.

Elements of this have fed into the wider debate about whether the elite level of the game have passed Mourinho by, whether he is still just doing things that worked best over a decade ago.

Good as Spurs have been, they haven’t been that expansive, and it appeared this finally cost them in the draw against Crystal Palace. Mourinho may have argued it wasn’t intended, but his team did what so many of their predecessors have made a priority and retreated too cautiously at 1-0.

READ MORE: How Palace showed Liverpool the way to take the fight to Mourinho’s Spurs

It should have cost them in this nascent title race, except Liverpool went and slipped up against Fulham.

That was the type of result that hasn’t happened in the last few years and may further point to why this is a different season, and how the Covid distortions could lower the points threshold to those of a decade ago.

If that’s the case, a mere draw in games like this may be more than enough.

Mourinho insists he will be aiming for more than that, though.