Liverpool’s Georginio Wijnaldum is ready to leave Liverpool after agreeing terms with Barcelona, according to reports in Spain.

The Dutch midfielder has been linked with a switch to the Nou Camp following former Holland manager Ronald Koeman’s appointment as boss.

Wijnaldum is willing to swap England for Spain despite being a key man under Jurgen Klopp last term and discussions between the two clubs have already begun, according to Sport. 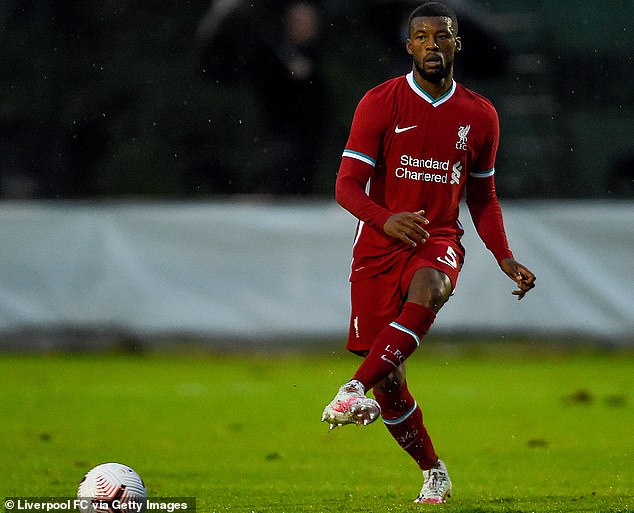 The report claims that Barcelona are prepared to offer no more than £18million for the 29-year-old.

Wijnaldum has entered the final year of his contract at Liverpool with no current sign of an extension to remain at Anfield on the table.

The central midfielder has become a key part of the success at the Merseyside giants, missing just one game in their Premier League-winning season this year. 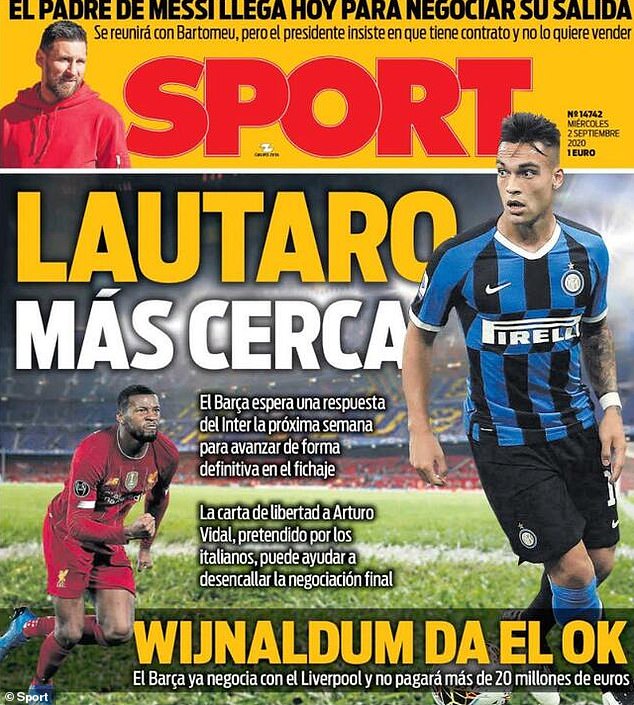 Holland international Wijnaldum is willing to swap England for Spain, according to Sport

Koeman is looking to rebuild Barcelona after signing a two-year deal at the helm last month and Wijnaldum is a player he knows well from his two-year stint as Holland boss.

Wijnaldum has notched 19 goals in 187 matches for Liverpool since joining the club from Newcastle four years ago.

The Reds risk losing the midfielder for free next summer and have been heavily linked with a move for Bayern Munich midfield maestro Thiago Alcantara during this transfer window. 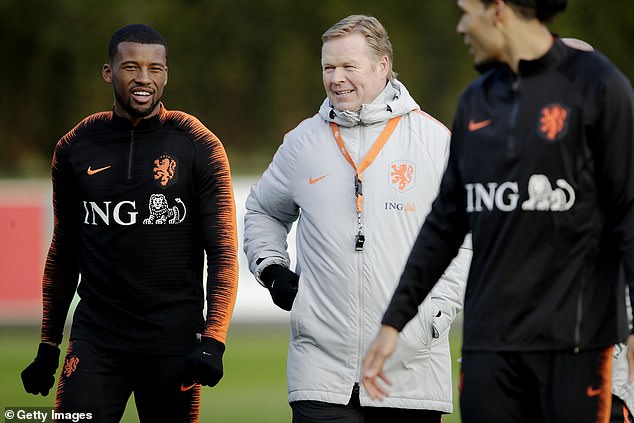