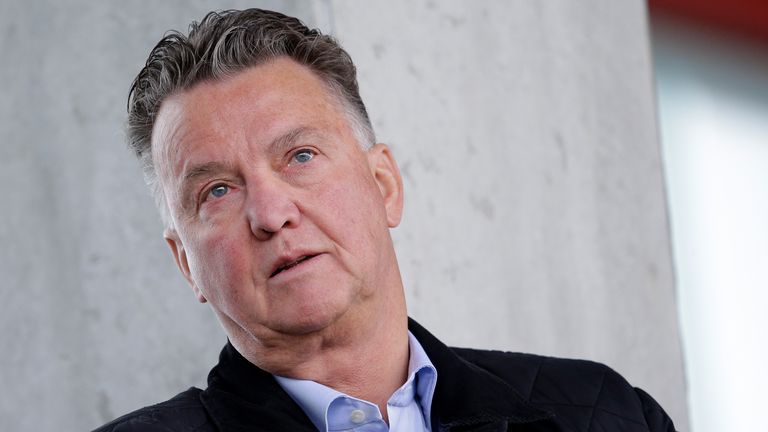 Louis van Gaal has accused his former club Ajax of trying to use the coronavirus pandemic “for their own gain”.

Ajax technical director Marc Overmars called for the Eredivisie season to be declared over in the face of the global pandemic.

The former Arsenal and Barcelona star was highly critical of the Dutch football association (KNVB) when it issued a statement saying it would follow UEFA’s direction to attempt to finish the season, which has been suspended, by August 3.

On Sunday, UEFA released a statement saying that there are no plans to wrap the season up by August 3, and that the president Aleksander Ceferin had been misquoted by some outlets sharing his interview with ZDF.

“I’m comparing the KNVB and UEFA with the sentiments of American president Donald Trump a week ago when he thought the economy was more important than the coronavirus,” Overmars told Dutch newspaper De Telegraaf. 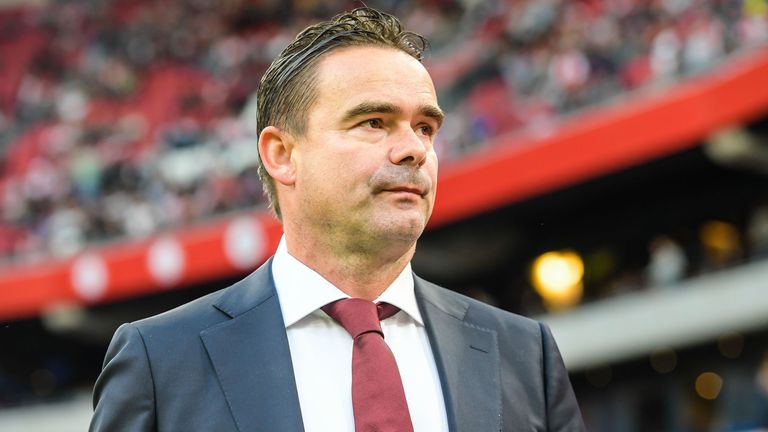 “I’m comparing the KNVB and UEFA with the sentiments of American president Donald Trump a week ago when he thought the economy was more important than the coronavirus.”

“Hello! There are more than a 100 people dying daily in the Netherlands because of the coronavirus.”

Ajax currently lead the Eredivisie on goal difference, just ahead of AZ Alkmaar. Both teams sit on 56 points after 25 games, with Feyenoord six points further back in third position.

Club Brugge look set to be crowned Belgian champions early after the Jupiler Pro League’s board of directors recommended the season should be ended early because of the global pandemic.

If the Eredivisie were to follow suit, Ajax could be handed the title.

That would not sit well with Van Gaal, who managed Overmars at Ajax during their Champions League-winning season in 1994/95.

“If it is established that the coronavirus has been defeated, you first have to finish the current competition,” Van Gaal told the Algemeen Dagblad newspaper.

“Sports exists to find a winner, not to say after 25 matches we cut things off and Ajax is champion. But while the government has also been following the experts for weeks, some football clubs suddenly say that it is not possible – Ajax first.

“Clubs that misuse this corona crisis for their own gain and then make it a public health statement. I’m a man who can’t take that.”

Van Gaal believes UEFA’s decision to postpone Euro 2020 until the summer of 2021 will leave enough time for domestic leagues to be completed this summer.