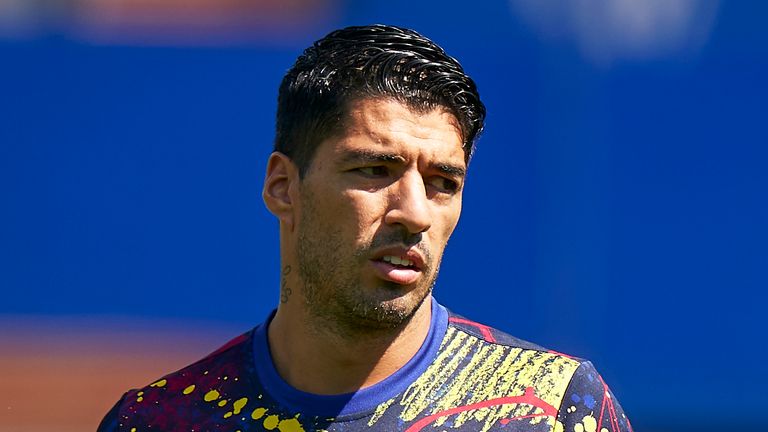 Juventus are not worried that Luis Suarez’s passport status might stop him completing a move to the Serie A club, according to Sky in Italy.

Suarez is close to agreeing terms with Juventus but a free transfer from Barcelona can only happen after he agrees a severance package with his current club.

The Uruguay striker has a contract with Barcelona which runs until the end of the 2020/21 season. 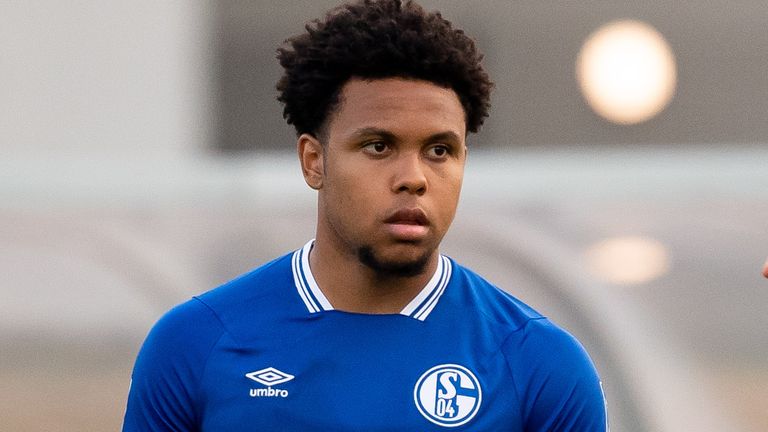 That was enough for him to be considered an EU player in La Liga but the rules surrounding individual nationality are different in Italy.

The deal is further complicated by the fact Juventus recently filled their last two overseas slots by signing American Weston McKennie from Schalke and Brazil international Arthur from Barcelona.

Sky in Italy are also reporting Juventus could offer Barcelona team or individual-related bonuses to make the deal smoother, with the clubs enjoying a good relationship.