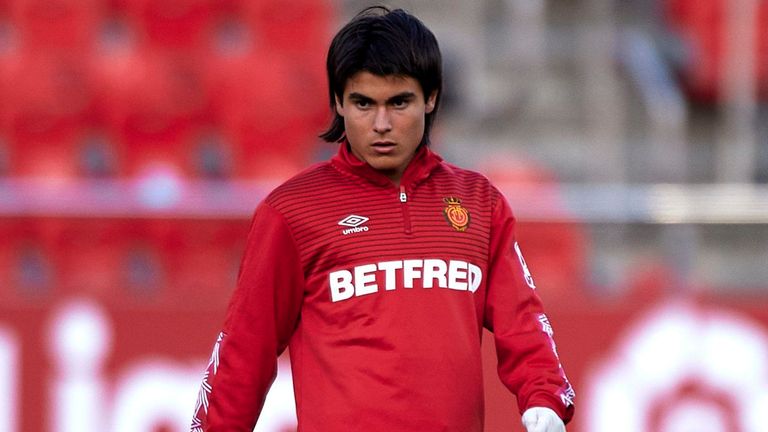 Romero became the youngest player to make his La Liga debut when he came off the bench against Real Madrid on Wednesday, at 15-years-old and 219 days – playing the last seven minutes of normal time.

He was born in Mexico to Argentinian parents and once had a trial with Barcelona, but was too young to sign a contract at the time, while he has represented Argentina at international youth level. 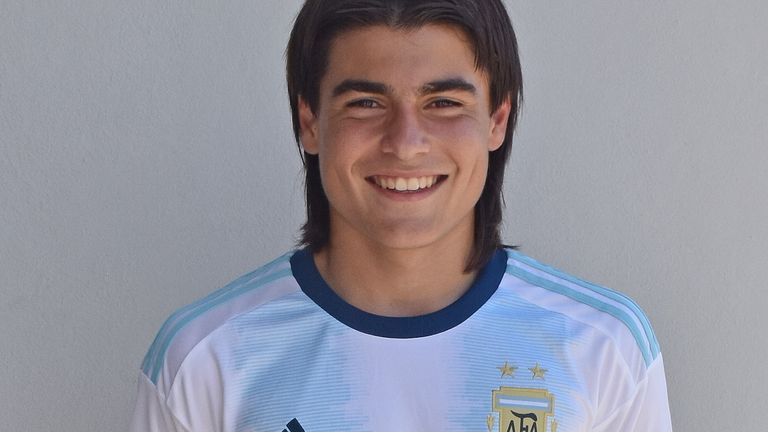 In an exclusive interview with Sky Sports News, La Liga TV football expert Hunter feels that while it is unfair to label Romero as the ‘Mexican Messi’, we are dealing with a very special player who could be the next big thing.

“He’s remarkable,” Hunter said. “History will remember him as the youngest player to play in La Liga, but to do so having been born in Mexico to Argentine parents, having them moved to Andalusia – and I can promise you the difference with Andalusia in Spain and Mallorca may as well be two different countries – to end up making his debut at that age… in Mallorca… under coach Vicente Moreno is remarkable in its own right.

“[Moreno] also has Takefusa Kubo [on loan] there – brilliant, brilliant Japanese striker who started his career at Barcelona. Because of the FIFA ban he went home, came back and was signed by Real Madrid.

“But Moreno wouldn’t trust him [at Mallorca] and would play him minutes here and there, despite being a good five years older than Romero.

“For Vicente to reach out and trust this kid, in a game that was probably beyond them at Real Madrid, tells you that if he trusts Romero more than Kubo then it shows you that we are dealing with an outright phenomenon in this Mexican-Argentinian kid.” 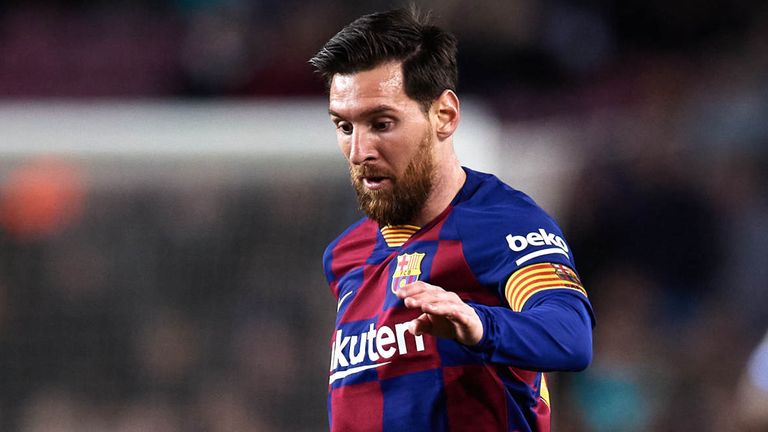 Hunter, though, does not feel Romero should be compared to Barcelona superstar Messi – an unfair expectation that no upcoming player should be burdened with.

“Anybody worth their salt – as a fan or journalist – should not use the Messi comparison for anybody,” he added.

“To try and use it for a kid just because he has Argentine parents and because he’s debuting at 15, is borderline cruel. We will not find out about his character until he is tested.”

“His statistics in junior football for Mallorca are exceptional. He was scoring two or three a game. He’s got that eye for goal that everybody treasures.”

‘Clubs everywhere will know about Romero’ Hunter says that because Romero was once on Barcelona’s books, many clubs all over the world are likely to be tracking his progress – but argued that Mallorca would not be forced to sell – even if they get relegated this season.

“Luka as a kid was on the books at Barcelona but he was too young to bring though the system,” Hunter said. “The world of football is full of stories of players who slip through the hands of one club and blossom at another.

“It’s true that because he was on the radar long before his professional debut at 15, clubs everywhere will know about him and will have details on him.

“Should Mallorca be relegated this season, there would have to be some sales, but Luka is not on big wages. They can afford to repulse any interest.

“They can say, ‘this kid is going to grow with us’, and he has smart people around him that can say, ‘this is where we should be for the next couple of years’.